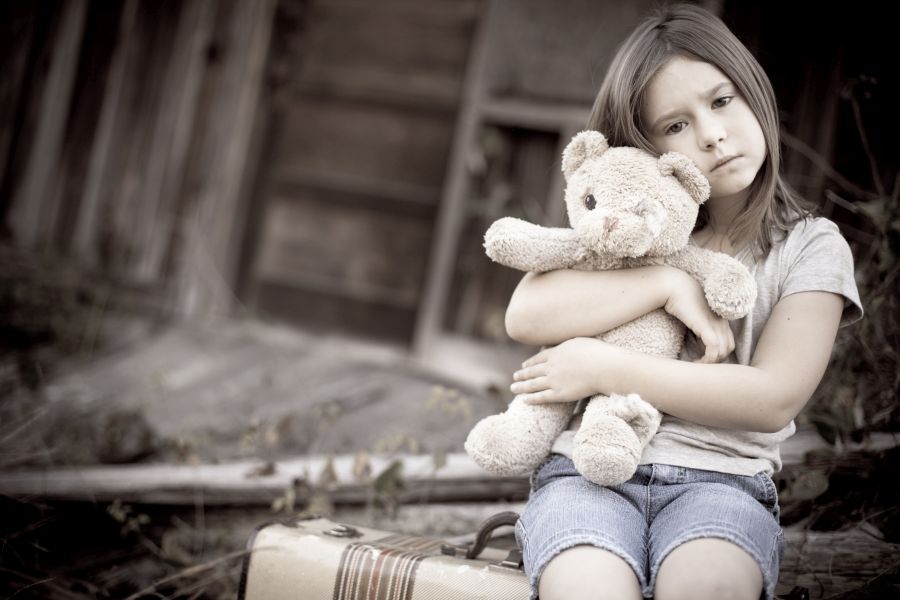 When President Donald Trump pushed the pause button on funding the World Health Organization this past week, most people’s only experience with the group was as a harmless arm of the United Nations.

But the “watchdog” of the global health is a lot more than the world’s disease and infection police. It’s also, as more Americans are starting to learn, one of the biggest promoters of abortion and peddlers of radical sex ed.

At this point, it’s undeniable. And it’s been its agenda for many years. If Americans are upset about anything, it shouldn’t be that the president temporarily cut the WHO’s funding. It should be the incredible injustice that’s been done to taxpayers by sending billions of dollars to a group that doesn’t share most people’s values.

Sharon Slater of Family Watch International exposes this shameful history in a recent publication on the WHO.

According to Family Watch:

In 2018, WHO co-published with other UN agencies and the help of International Planned Parenthood Federation (IPPF) the radical ‘International Technical Guidance on Sexuality Education.’ This guide purports to set the sexual health education standards for all of the world’s children. Please note that WHO defines ‘sexuality’ to encompass ‘sex, gender identities and roles, sexual orientation, eroticism, pleasure, intimacy and reproduction,’ and thus, WHO supports such controversial topics being taught to children.

If you’re still not convinced, Slater offers additional damning evidence from the WHO-supported learning objectives for children from the International Technical Guidance on Sexuality Education that encourage everything from gender and sexual experimentation to abortion, shocking acts of sexual pleasure, and departures from their parents’ more traditional views.

The World Health Organization has been promoting dangerous and irresponsible ideologies in the name of sexual health for many years.

The WHO does this in concert with many other international organizations who are shameless promoters of abortion on demand.

More recently, these same international organizations have begun to push for the legalization of prostitution as part of HIV policy and have promoted transgender ideology and protections in international law.
Slater continues:

For example, [WHO Director-General Tedros Adhanom Ghebreyesus] oversaw the declassification of gender dysphoria as a mental health condition.

He renamed the condition ‘gender incongruence’ while making sure that it still remained in the 11th edition of the International Statistical Classification of Disease so that transgender persons could still demand insurance coverage for ‘gender affirming’ health care, a euphemism for expensive cross-sex hormones and genital mutilating surgeries.

“Further, WHO continues ‘to work towards a more enabling environment, including the adoption of protective laws and policies, the decriminalization of consensual same-sex behavior and legal recognition of transgender identities.’”

Slater adds: “Tedros also has worked ‘toward the decriminalization of cross-dressing, same-sex behaviour, sex work and drug use.’”

She points to the WHO’s “Values and Preferences of Transgender People” study as further evidence, and a “WHO fact sheet reveals that the organization has bought into unscientific transgender ideology, stating it is ‘important to recognize identities that do not fit into the binary male or female sex categories.’”

Clearly, the American taxpayer should not foot the bill for these kinds of policies. They are a danger to public health, promulgated by an international organization designed to protect health.

The Family Research Council is grateful that Trump has stopped funding for the WHO. Its mishandling of the COVID-19 pandemic is just the latest egregious example of the problem with the WHO.

As Family Watch International exposed, there has been plenty of reason to limit support for this organization, even before this latest crisis. True to form, Trump has protected American interests and also issued an alert to other countries to reconsider their relationships and oversight of the WHO.

Even the WHO is Warning About Those COVID Tests