We Won’t Miss Anything in the New Creation 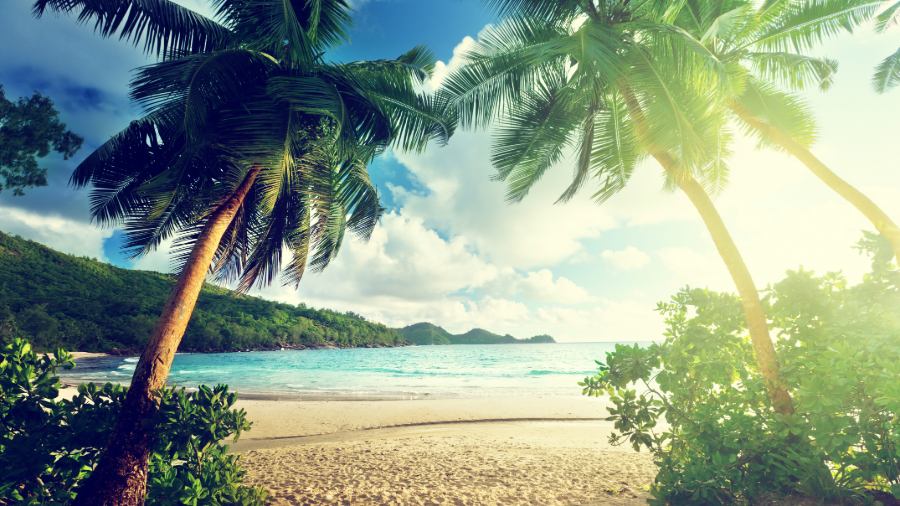 In the 1980s, a beer manufacturer ran a series of television commercials designed to appeal to outdoorsmen. Each featured friends in a breathtaking setting, enjoying one of their favorite pastimes like fly fishing or zipping through the Everglades on an airboat. In all of the commercials, when the fun came to an end, someone would pull out a six-pack and pass the cans around. As they were enjoying their refreshing beverage, someone would smile and say, “Guys, it doesn’t get any better than this!”

The company responsible for those commercials wanted viewers to think that their product was an essential ingredient for experiencing the pinnacle of pleasure. Each of us has some conception of a circumstance or experience about which we tell ourselves, “It doesn’t get any better than this!” It might be something we enjoy regularly or infrequently, but it could just as well be something we eagerly desire but haven’t yet been able to partake in for various reasons. The more pleasant we find it or imagine it to be, the more difficult it is to consider life without it.

Jesus’ teaching that those who will be resurrected to eternal life “neither marry nor are given in marriage, but are like angels in heaven” (Matthew 22:30) has often led to wonder (and/or panic) about what embodied existence without one of the greatest of physical pleasures humanity knows will be like. In his book Miracles, C.S. Lewis addresses this concern and offers an analogy I think is helpful for allaying our worries.

Near the close of chapter 16, “Miracles of the New Creation,” Lewis writes:

The letter and spirit of scripture, and of all Christianity, forbid us to suppose that life in the New Creation will be a sexual life; and this reduces our imagination to the withering alternative either of bodies which are hardly recognizable as human bodies at all or else of a perpetual fast.

Lewis’s choice of the adjective “withering” to describe these options as the only ones seems quite appropriate. Either we are raised to a state that seems sub-human, or we are raised fully engendered with yearnings from which we’ll spend forever abstaining.

But Lewis goes on to show why the conception of a perpetual fast is misguided:

As regards the fast, I think our present outlook might be like that of a small boy who, on being told that the sexual act was the highest bodily pleasure should immediately ask whether you ate chocolates at the same time. On receiving the answer “No,” he might regard absence of chocolates as the chief characteristic of sexuality. In vain would you tell him that the reason why lovers in their carnal raptures don’t bother about chocolates is that they have something better to think of. The boy knows chocolate: he does not know the positive thing that excludes it. We are in the same position. We know the sexual life; we do not know, except in glimpses, the other thing which, in Heaven, will leave no room for it. Hence where fullness awaits us we anticipate fasting.

Most of our questions about what the eternal state will be like must await its arrival for answers. But of this we can be assured: In the presence of our risen Savior and Lord, there will be no looking back longingly to the present order and whatever pleasures about which we might now be tempted to think, “It doesn’t get any better than this!”

Originally appeared at Stand to Reason. Republished with permission.