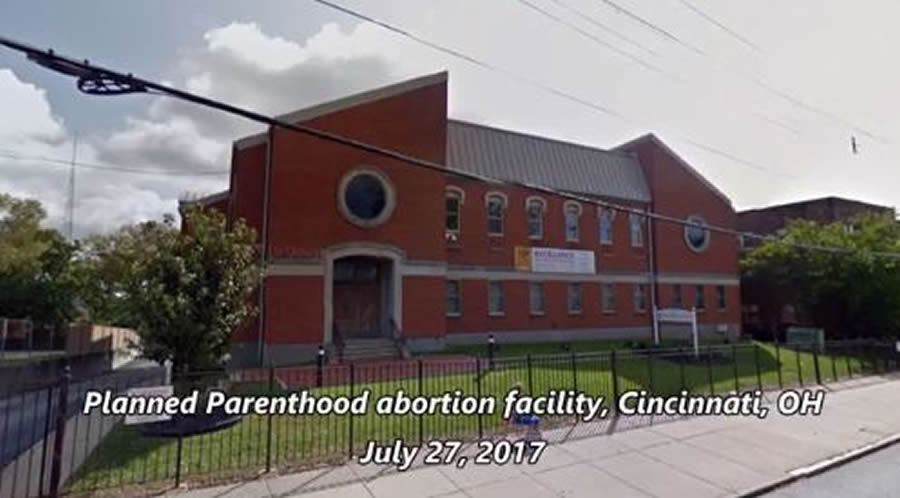 A woman getting an abortion at an unlicensed Planned Parenthood clinic had a seizure during the procedure on July 27 and had to be taken to the emergency room, according to a video published by Operation Rescue Wednesday.

A fire unit and ambulance arrived at the Planned Parenthood clinic in Cincinnati, Ohio, after receiving an emergency radio dispatch describing a 20-year-old woman who went into violent convulsions while getting an abortion.

Witnesses said the first emergency unit arrived at 10:36 a.m. and took the woman to an emergency room. The clinic had neither a valid hospital transfer agreement nor a current license for operation.

“At this time last year, we had recorded only 14 medical emergencies at Planned Parenthood abortion facilities. 2017 looks like it will be a record-setting year, but that certainly not the kind of record we want anyone to set,” said Operation Rescue President Troy Newman. “However, we know we don’t hear about every incident, so we know the number of women suffering life-threatening abortion complications is actually much higher,” he added.

“Given that this facility was operating under an expired facility license at the time of the emergency, this Planned Parenthood should be closed pending a thorough review by the Department of Health,” Newman said further according to Lifesite News. Operation Rescue has countless other 911 recordings of women requiring emergency care after complications ensued from abortions.

Twenty-six medical emergencies due to botched abortions at Planned Parenthood clinics have already been reported to Operation Rescue in 2017, far more than were recorded in 2016 which saw 28 emergency room abortion cases for the whole year.