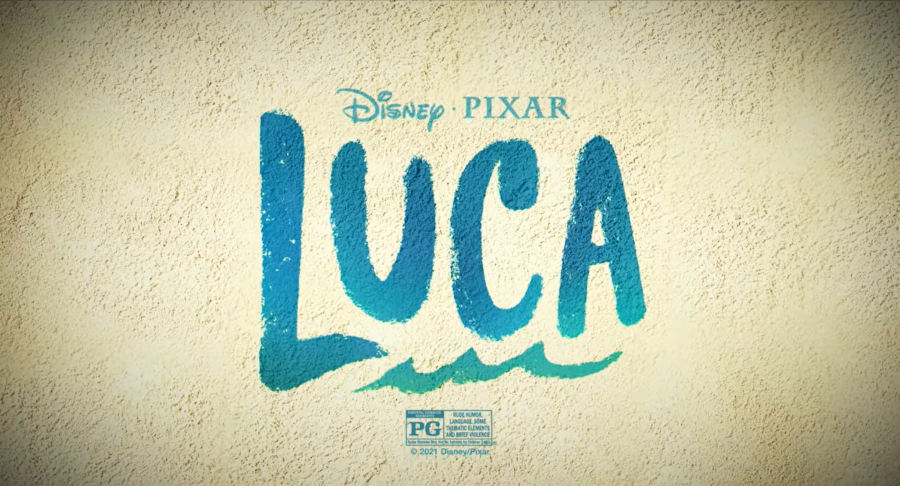 Luca, a new animated film from Disney’s Pixar Animation Studios, has charmed viewers with its coming-of-age tale about two sea monster boys living on the Italian Riviera, who spend a summer forming a deep and powerful bond of friendship. But some woke film critics, who insist on reading LGBTQ undertones into the perfectly innocent film, are making waves.

The director of the film, Enrico Casarosa, has said that he based the stars of the film after himself and his best friend, and that the movie’s story harkened back to their summers together growing up in Genoa, Italy.

“It’s these types of deep friendships that I wanted to talk about in Luca, and that is what’s at the heart of this film,” said Casarosa in an interview with Disney News.

In another press event after the release of Luca’s trailer, Casarosa reemphasized that the film was explicitly not a romance, stating, “I was really keen to talk about a friendship before girlfriends and boyfriends come in to complicate things.”

Yet while Casarosa has unequivocally stated that the story is about the bonds of platonic friendship between two young men, the left has decided that he doesn’t really know what his own story is about, and that in fact the boys are gay.

That’s the argument made by one film reviewer at the pop culture website Screen Rant, in an article titled “Why Luca Is an LGBTQ Story (Despite What Pixar Says).”

Similarly, a headline from AV Club reads, “If Luca and The Falcon and The Winter Soldier Are Gay to You, Then They’re Gay,” referencing two male characters from a Marvel series on Disney+.

As it often does, the woke left has taken an innocent concept like platonic male friendship and perverted it. In their eyes, male relationships cannot be nonsexual, and every interaction between two men has some form of homosexual undertones. It cannot be overstated how much this hypersexualized mentality negatively impacts the mental and emotional health of young men.

According to the American Foundation for Suicide Prevention, men are nearly four times more likely to kill themselves than women are. One such reason for this is that men are taught while they’re young that it’s not manly to confide in other men, to be vulnerable, and to express emotion.

The left calls this inability for men to express themselves “toxic masculinity” and claims to be adamantly opposed to it. But by insisting that the only way two men can share a strong bond is through romance or sex reinforces the very same “toxic masculinity” that it professes to be against.

On top of that, childhood male friendships are an essential part of development for a young man. Luca’s director, Casarosa, describes this sentiment beautifully talking about his childhood friend: “Alberto pushed me out of my comfort zone, and pushed me off many cliffs, metaphorically and not. I probably would not be here if I didn’t learn to chase my dreams from him.”

There is a form of love here, yes, but it’s of a different, nonsexual breed.

They need to be told that having male friends is an essential part of growing up and maturing into honorable manhood. By all accounts, Luca is about this very process.

Author C.S. Lewis once remarked that “those who cannot conceive Friendship as a substantive love but only as a disguise or elaboration of Eros betray the fact that they have never had a Friend.”

It is deeply saddening that woke film critics and audience members seem unable to view stories of male friendship without a lens tinted by an agenda. This must-be-gay philosophy devalues the importance of the male bonds that help shape young men into well-adjusted adults. Today more than ever, growing boys need to be told they can and should have close platonic relationships with their peers.

It is good, then, that films like Luca revel in those deep and powerful bonds of friendship.

Douglas Blair is a contributor to The Daily Signal and a graduate of Heritage’s Young Leaders Program.