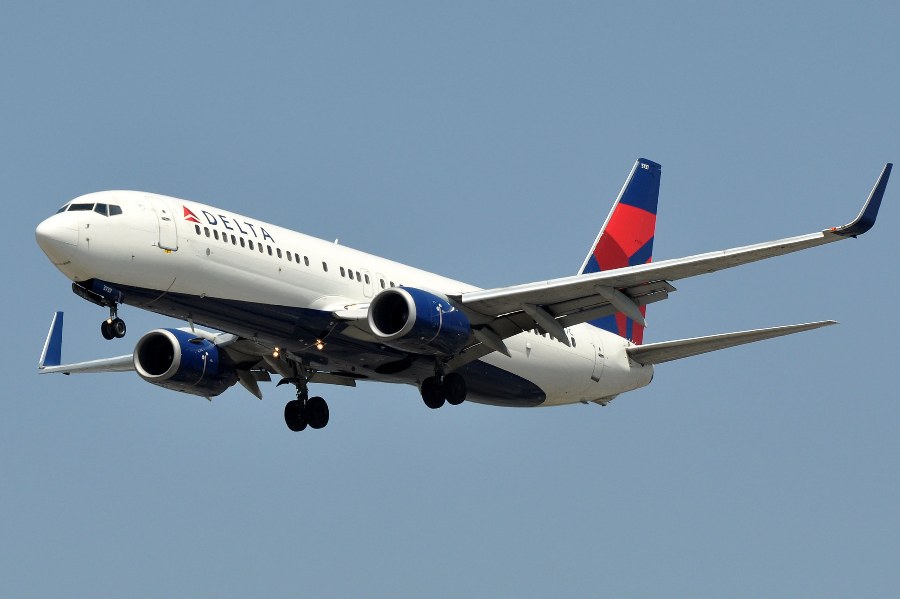 Recently, there was a Zoom meeting of 90 top corporate CEOs and other executives to discuss withholding political donations and other measures their companies would take to fight “this spreading of the disease of voter restrictions.” Since this is a Washington Post story quoting a Yale professor who organized the meeting, let me translate that into honest English: they want to fight any attempts to ensure that elections are trustworthy and that only people who are legally allowed to vote do so.

“Woke” Companies Jump On Board

At that link is a list of some of the big name corporations involved in this, some of whose leaders made it clear that they’re not afraid of any reprisals. The CEO of Delta Airlines, Ed Bastian, has been particularly contemptuous of the idea that people might have a choice of airlines (United and Americans’ CEOs were also in on the Zoom meeting), and has echoed misinformation about Georgia’s new election laws, which has caused the hashtag #BoycottDelta to trend on social media, and to prompt accusations of hypocrisy, considering how impossible it is to get on a Delta flight without showing a legal photo ID.

So how would they react if the vast silent majority suddenly started speaking with their dollars?

In fact, with certain industries still struggling to recover from the pandemic, one wonders why any airline, or certainly the CEO of AMC Theaters, would risk ticking off 70% of Americans who support voter ID laws in order to placate a loud 30% of leftists who are lying about them? An activist group called Civic Alliance is at the forefront of pushing these “woke” companies to join in attacking states that try to secure their elections. They’ve helpfully listed them all here:

Warning, there are over 1100 of them, but it’s really not that hard to deal with. Since they’re alphabetical, just think of a company you might want to patronize and scroll down to find it. For instance, McDonald’s is on the list. Next, scroll up to the B’s and down to the W’s. Burger King and Wendy’s are not on the list. Now, where will you have lunch?

Or, Hilton is on the list, while Hyatt (which refused to knuckle under and cancel the CPAC conference because, as they wisely put it, they respect the right of people to peacefully express their views independent of whether they agree with Hyatt’s) is not. Which hotel chain do you prefer to stay in now?

There’s also a more succinct list of the 100 biggest companies that are putting kowtowing to opponents of election integrity laws above maximizing profits and serving their customers. It’s at PJ Media, but it’s only available to subscribers.

What If the Silent Majority Speaks?

But that brings up another important point: these companies aren’t afraid of offending conservatives because they assume we’ll keep giving them our money anyway, no matter how many times they spit in our faces or how much they fund people who want to destroy us and our values and undermine election integrity. So how would they react if the vast silent majority suddenly started speaking with their dollars? One way we could do that is by supporting people who support us.

For instance, instead of giving your money to The Washington Post or The New York Times, a subscription to PJ Media’s site also gets you Townhall.com, Redstate.com, Twitchy.com and more. And if you had a subscription to PJ Media, you could read that entire article by Paula Bolyard that contains these two paragraphs that just might make you pull out your credit card and subscribe:

Essentially, what they’re doing is calling everyone who believes that we should have secure elections racists, while suggesting that black and brown people are too dumb to vote unless they’re led by the hand to the voting booth. These CEOs (and presumably the boards they answer to) have calculated the risk of angering half of America and decided it is in their best interest to support policies that lead to election fraud and chaos in our electoral system. That, or they’re swimming in so much cash that they don’t care if their companies lose money — the financial bottom line is secondary to getting invited to all the right cocktail parties and adding humanitarian awards to their trophy collections…

While woke capitalism seems like a runaway train, we are not powerless. We can vote with our feet and our pocketbooks by not patronizing these companies that are trying to destroy America. While some of them seem impenetrable (Facebook), other companies may respond to having their bottom lines threatened. Corporate boards tend to pay attention when companies bleed customers and revenue. Unlike our corporate overlords, most of us have a finite pot of money to spend every month. We should think long and hard about where we’re spending our hard-earned dollars.

In a related story, here’s a link to a podcast and transcript on how to fight “woke” corporations seeking to impose their political views on states. It’s an interview with one of the founders of a group I already told you about, www.StopCorporateTyranny.org.