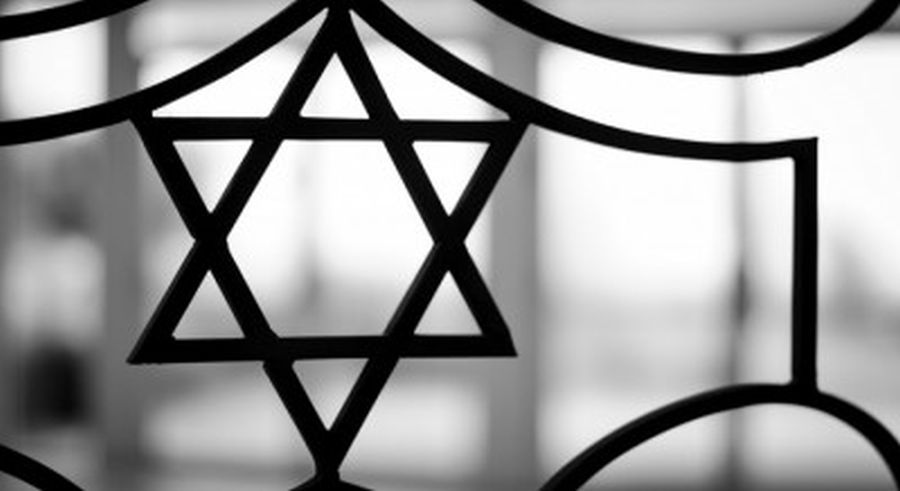 Never Again Action, which describes itself as “a mass mobilization of Jews who are organizing to shut down” Immigration and Customs Enforcement and aims to “never let anything like the Holocaust happen again,” is planning the protest with other activists of various faiths outside The GEO Group’s building.

The protest is set to come four days after a group of Never Again Action members protested the ICE detention facility in Seattle.

We are singing Hinei Ma Tov inside of the ICE detention facility in Seattle. This song celebrates unity, family, and community. In short, the very values the US immigration system has trampled on. #CloseTheCamps#AbolishICE #NeverAgainIsNow pic.twitter.com/b6VLCfZuaX

Coalition for Jewish Values, which represents more than 1,000 traditional rabbis in matters of public policy, called the event “a trivialization of the Holocaust and utterly contrary to authentic Jewish values.”

“The dishonest narrative and lies that are being spread about the services our company provides is based on the same false rhetoric that has led to the endangerment of our employees, of government employees, and the public,” a spokesperson for The Geo Group told the Daily Caller News Foundation in a statement.

The Geo Group added that it’s provided the federal government services for 30 years under presidents from both parties and that it has “never played a role in setting immigration policy nor have we ever advocated for or against immigration enforcement policies.”

“Like all Americans, we’re concerned about the unprecedented humanitarian and security crisis at our Southern border. While policymakers deliberate on the best way to address this monumental challenge, we will continue to provide the highest standard of humane residential care at all of our facilities,” the spokesperson said.

Charlie Nolan, a local Never Again Action organizer, told the Sun Sentinel that The Geo Group is “one of the major cogs in the deportation machine.”

“Nationwide, Jews are speaking out about this issue, and as South Florida has a huge Jewish community, we need to raise our voices, too,” Nolan continued. “If you are a Jewish person, a community leader, a rabbi, a lay leader, get in contact with Never Again Action and do your part because we need you.”

Rabbi Steven Pruzansky, Coalition for Jewish Values’ eastern regional vice president, said the protest is “offensive in so many ways that one loses count” in a Friday statement.

“It maligns the targeted company and its employees, defames ICE agents, displays woeful ignorance of history, trivializes and distorts the Holocaust, and is a vulgar insult to six million murdered Jews and the survivors of that horror. The fact that many of the protesters will be Jewish themselves merely makes it worse,” Pruzansky continued.

News of the protest comes days after a massive ICE raid Aug. 8 during which 680 illegal immigrants were arrested across the state of Mississippi.

It also comes about a month after about 1,000 activists alongside Never Again Action protested outside ICE headquarters in Washington, D.C., in an attempt to shut down its office for several hours.

Apprehensions at the U.S. southern border have reached record numbers for recent history.

The month of May had more than 144,000 apprehensions and inadmissible encounters and the largest single apprehension in history, with 1,036 migrants caught near El Paso, according to U.S. Customs and Border Protection data.

“At this point right now … we have really no other choice but to use our enforcement statutory authority to identify where these individuals are and remove them. President Trump’s executive order has made it clear: No class of individual is exempt from our federal immigration statutes,” now-CBP Acting Director Mark Morgan told reporters in June.