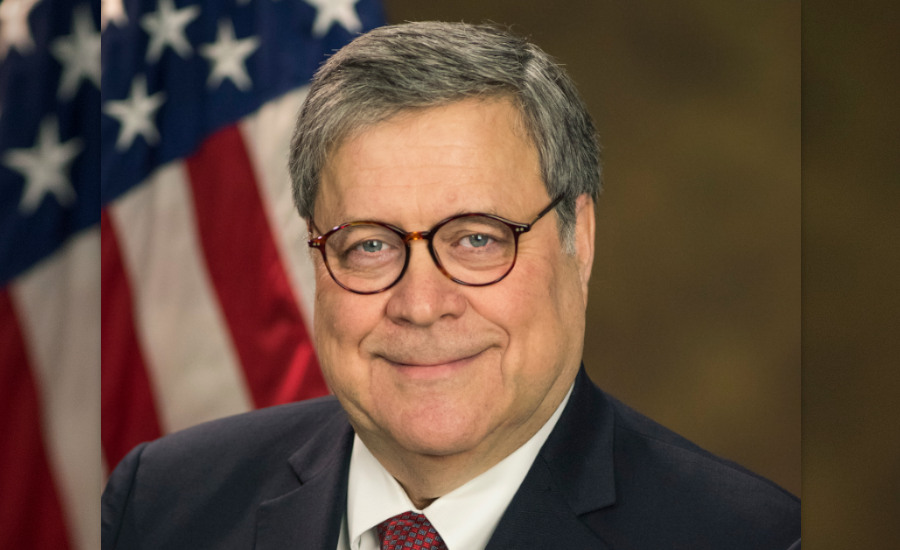 Attorney General William Barr said Monday that the federal prosecutor leading an investigation into the origins of the Trump-Russia probe has made “great progress.”

Barr defended the prosecutor, John Durham, as having a “great reputation for non-partisanship” in an interview with Fox News.

“He’s a by-the-book kind of guy. He’s thorough and fair, and I’m confident he’s going to get to the bottom of things,” Barr said of Durham, the U.S. attorney for Connecticut.

Barr tapped Durham in May to lead an administrative review of U.S. agencies’ activities in the Trump-Russia probe. Little is known about the investigation, other than that Durham is looking at the activities of the FBI, CIA and foreign intelligence services related to the Trump campaign. Barr said earlier in 2019 that he believes “spying” occurred against the Trump campaign.

Democrats have criticized the so-called “investigation of the investigators,” and accused Barr of acting as Trump’s personal lawyer.

But Barr denied acting on behalf of Trump, and said Durham is “in charge of the investigation.”

“I understand he is making great progress,” Barr told Fox.

Multiple news outlets reported Thursday that Durham’s inquiry shifted to a full-blown criminal investigation. It is not clear what prompted the change in status of the probe, or when it became a criminal matter. Also on Thursday, Justice Department inspector general Michael Horowitz informed Congress he is nearing completion on a “lengthy” report regarding FBI surveillance of the Trump campaign.

Horowitz has been investigating the FBI’s use of the unverified Steele dossier in the investigation of the Trump campaign. The bureau relied heavily on the document in applications for surveillance warrants against former Trump campaign adviser Carter Page.

The Horowitz and Durham investigations appear to have covered similar ground. Some lawmakers have speculated Durham is prosecuting criminal referrals that Horowitz might have submitted to the Justice Department during his investigation.

Republican Texas Rep. John Ratcliffe said Sunday that he believed it is “not a coincidence” that Durham’s investigation became a criminal probe just as Horowitz’s investigation is wrapping up.

Barr has worked closely with Durham in his investigation. The pair traveled to Italy together in September to meet with Italian officials regarding U.S. intelligence activities.

“So I initially discussed these matters with those countries and introduced them to John Durham and established a channel by which Mr. Durham can obtain assistance from those countries.”

“As you know, I’ve said previously that I felt there was a failure of leadership at the bureau in 2016 and part of 2017, but since Director Wray and his team have taken over there’s been a world of change. I think that he is restoring the steady professionalism that’s been a hallmark of the FBI,” said Barr, in an apparent jab at former FBI Director James Comey.