Will Miracles Ever Cease? 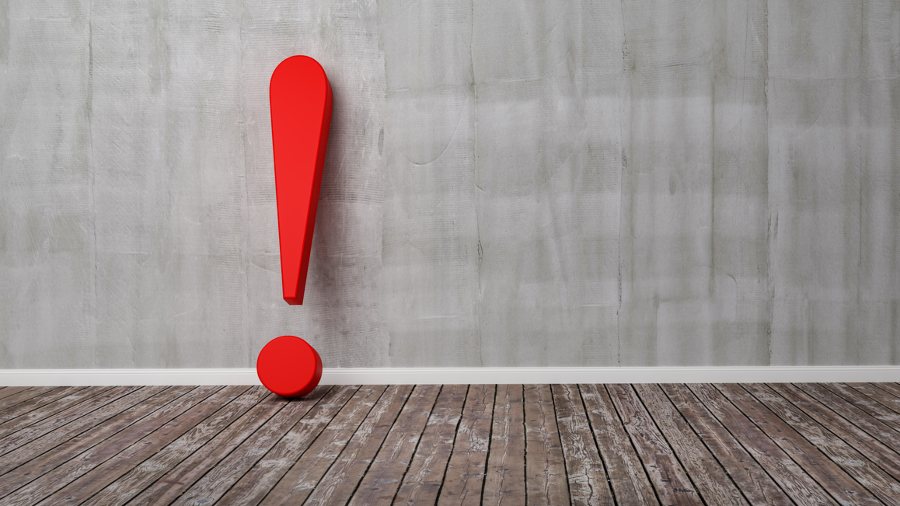 We do indeed live in an age of miracles.

PolitiFact has actually retracted one of its partisan “fact-checks!”

Back in the early days of the pandemic, they branded a claim that the COVID-19 coronavirus might have come out of a Chinese lab as a “Pants On Fire” (sorry, the juvenile term is theirs, not mine) lie and conspiracy theory. Now, in light of more evidence and questions coming to light, they’ve retracted that and say, “Currently, we consider the claim to be unsupported by evidence and in dispute.”

Of course, they could have said the same when it first came up. At the time, there was no evidence to support or debunk the claim because China’s government was blocking anyone from investigating it. For me, that should have caused suspicions to fall more on the “probably has merit” side. But as is often the case with today’s “fact-checkers,” PolitiFact committed the logical fallacy of an “appeal to authority,” or treating their preferred “experts” as if their views were unimpeachable objective truth.

Until these sources are able to differentiate a proven fact from a preferred opinion, I’ll continue to put quotation marks around “fact-checkers.”

And now, Miracle #2: Sunday, 60 Minutes actually bucked the LGBTQ+++ lobby and aired a segment on people who underwent transgender surgery and/or hormone treatments, regretted it, and “detransitioned.”

Kudos to 60 Minutes for actually having the courage to act like real journalists.

I won’t recount it all in detail because Tyler O’Neil did a fine job of that at the link, and you can see video of the segment there as well. In a nutshell, these people tended to have emotional, medical, or psychological issues and were convinced that gender transitioning would cure them.

Some were surprised and disturbed at how easy it was to get doctors to sign off on radical hormone treatments and body-mutilating elective surgery, such as removing a woman’s breasts. If most doctors suggested something half that radical, you’d demand a second opinion; but this field of medicine has been so corrupted by the activist trans agenda that doctors feel too intimidated to object to performing procedures that actually cause harm.

Naturally, 60 Minutes had to include the requisite knocks on red states that are banning such radical experimental procedures on minors, and other genuflecting to the PC trans dogma. I won’t complain about that because it would be like criticizing a dog’s posture when it walks on its hind legs: the miracle is that the feat was accomplished at all.

But that didn’t prevent GLAAD and other trans groups from blasting 60 Minutes for covering this story. It’s interesting that they claim they champion rights for trans people because everyone deserves to live their lives honestly and openly, and to be heard and respected. But if you feel that you were misled, harmed, and exploited by the steamrolling of the trans agenda onto society, their attitude is “Shut up!!!”

Kudos to 60 Minutes for actually having the courage to act like real journalists.

Will the miracles never cease? The New York Times has actually noticed the humanitarian disaster wrought by President Biden’s undoing of Trump’s border security policies. And all that it took was a report that up to 10,000 unaccompanied migrant children, half of them 12 and under, were going to be warehoused at Fort Bliss, which an attorney for the National Center for Youth Law called “a setting that fails to meet rudimentary child welfare standards.”

The backlash forced Biden to cancel the Fort Bliss plan for children of “tender age” (although thousands of teenagers are still there), but it’s not clear what he’s going to do with all the kids that are pouring in. Previous plans included busing them around the country in the middle of the night and cramming them into facilities that liberals called “cages” when Trump was in office, except under much more crowded, unsanitary, and dangerous conditions. Reason magazine obtained secret recordings of federal employees at the facilities complaining about the appalling situation there, both for the kids and the workers.

And the problem isn’t likely to end anytime soon: Maria Bartiromo of Fox News reported that between February and April, 453,000 migrants illegally entered the US. Sen. Ron Johnson said more than 6,000 a day are being apprehended, which is three times the number that Obama called a “humanitarian crisis.”

I guess if Biden really got desperate, he could restore the Trump security measures that he kicked down like a drunken mule on day one. But no, that would require admitting that Trump was right about something. Democrat leaders would rather see America go down in flames than ever admit that. Obviously.