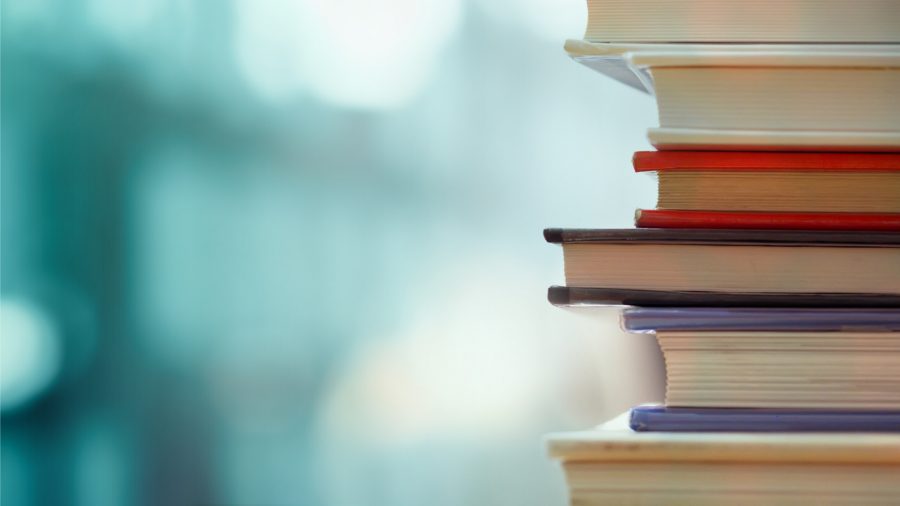 When I went to yeshiva day schools, America was celebrated. America was regarded, in the description of Menachem Schneerson (the Lubavitcher rebbe), the most influential rabbi of the 20th century, as a “medina shel chesed” — “a country of kindness.”

He knew, as all American Jews knew, that there were many anti-Semites in America, that America should have done more for the Jews of Europe, that universities like Harvard limited the number of Jewish students, that prestigious law firms and country clubs barred Jews, etc. So, then, why did he describe America as a country of kindness? Why did my yeshiva in Brooklyn put on plays honoring George Washington? Why did my Orthodox Jewish day school utilize texts not only celebrating America but affirming America as a “melting pot”? Why did a Jew, Irving Berlin, write “God Bless America”?

Do Not Compare Past and Present

Was it such a country for every one of its citizens? Of course not. At the time Rabbi Schneerson described America as a “country of kindness,” the southern half of America enforced immoral and degrading Jim Crow laws, and racism was common in the North as well. I have noted the anti-Semitism in American life at that time. And gays were often ostracized and degraded.

But the Torah teaches us that we are not to compare the past with the present. That is why Noah, the man God saves from the Flood, is described in Genesis as righteous “in his generations.” If Noah were to be compared with people in later generations, he would be found wanting. Abraham, the man chosen by God to be the father of His People, had a concubine and lied about his wife to save his own life. But only fools — like all those who want to tear down monuments to George Washington and Thomas Jefferson — would dismiss Abraham’s greatness. Jacob, the man God renamed “Israel,” owned slaves. Should Jews cease calling themselves the “children of Israel”? Should the State of Israel change its name?

That is what Jewish — and all religious — schools should be teaching when discussing Washington or Jefferson having slaves. If we are to dismiss the greatness of two of the founders of the freest country in human history — not to mention the best non-Jewish country Jews have ever lived in — then we should do likewise to the Jewish patriarchs. Moses had a fellow Israelite executed for publicly violating the Sabbath. Should his sculpture be removed from the Supreme Court? Will Jewish day schools start dismissing the greatness of all our ancestors? If they start doing this to Washington and Jefferson, they should be consistent.

Or should they do what the Torah does? While never ignoring the flaws of giants, remember why they were giants.

Teaching About Slavery in Schools

Will Jewish and Christian schools — there is no hope for wisdom in secular schools — teach that every society in world history, including African, Native American and Arab societies, all practiced slavery? If not, why not? Isn’t it morally and factually dishonest to teach only about slavery in America?

What should be taught is that America’s and the Western world’s uniqueness did not lie in having slaves. Slavery was universal. Therefore, the morally serious person asks who abolished slavery, not who practiced it. But the left — as opposed to liberals and conservatives — is not now, nor ever has been, morally serious.

When you ask the only morally significant question — who abolished slavery? — the answer is America and some other Western countries. And then you should teach the reason: because of Western values rooted in the Bible. One would think that fact would be central to the curriculum of every Jewish and Christian school that takes their religion seriously. But much of contemporary Christianity and Judaism — including Jewish and Christian schools — has been influenced more by the left than by Christianity or Judaism.

If your school cares about truth, it should try to teach all the facts while acknowledging the history of racism and including the history of police racism. One such fact is that in August 2019, the Proceedings of the National Academy of Sciences concluded there is “no significant evidence of antiblack disparity in the likelihood of being fatally shot by police.”

Indeed, in 1991, black attacks on Jews in Crown Heights, New York City, were so violent that former Mayor Ed Koch, New York Times’ executive editor A.M. Rosenthal and others called it a “pogrom.” Brandeis University historian Edward S. Shapiro wrote it was “the most serious anti-Semitic incident in American history.” Will Jewish schools smear American society as “systemically” racist while making believe blacks are the only victims?

One reason this is important is so students will understand that “all whites are racist” is as vile a charge as “all blacks are anti-Semitic.”

Adam Had No Race

Finally, will Jewish and Christian schools teach the central teaching of both faiths — that Adam had no race? As the sages put it: “Why was only a single specimen of man created first? To teach us that … no race or class may claim a nobler ancestry, saying, ‘Our father was born first.'” In other words, the Bible’s demand is that we be colorblind.