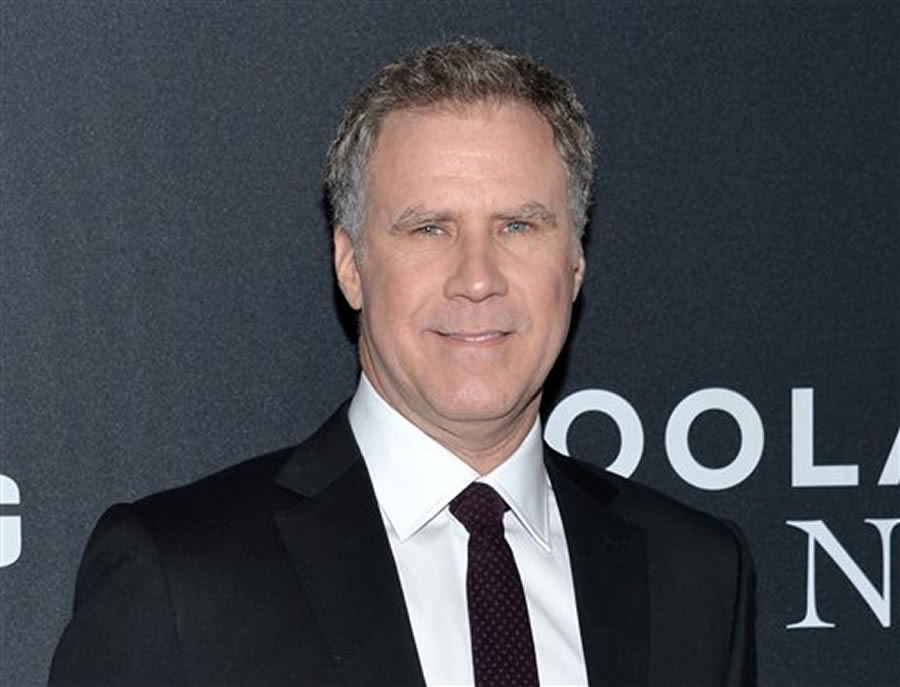 In this Feb. 9, 2016 file photo, Will Ferrell attends the world premiere of Zoolander 2 in New York. Ferrell is not pursuing a comedic film project about President Ronald Reagan, a spokesman for the actor said Friday, April 29. The actor had read and considered the script for Reagan but had never committed to developing or starring in the film, which has elicited some strong internet backlash due to its controversial subject.

This article is available to read at the Associated Press Archive Link here: http://www.apnewsarchive.com/2016/Will-Ferrell-is-not-pursuing-a-comedic-film-project-about-President-Ronald-Reagan-a-spokesman-for-the-actor-said-Friday/id-dda7bd06eec343998cc5a0fb8c26a99e

The Latest: At Least 1,500 Pay Respect to McCain in Arizona