Is it possible, using AI, to build a system that so totally controls other humans beings that none of them will ever develop a way around it? 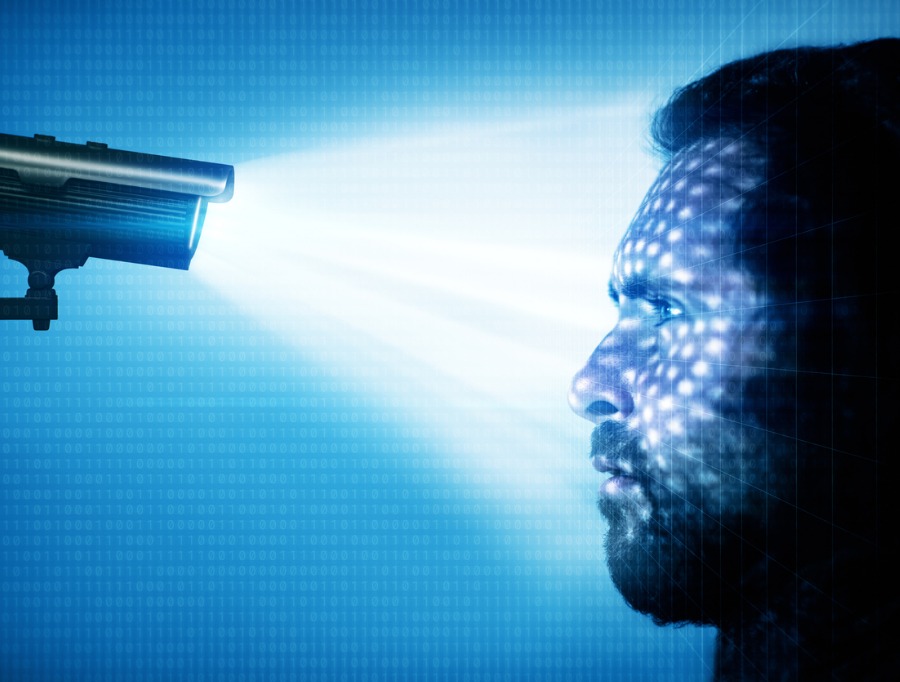 Futurist David Mattin, one of the authors of Trend-Driven Innovation: Beat Accelerating Customer Expectations, suggests an unsettling risk to liberal democracy in the 21st century: It may no longer work as well as China, an “authoritarian technostate.”

China is rapidly making total mass surveillance a way of life, for example cracking down on Fortnite fanatics/addicts and banning some games like Monster Hunt while restricting sales of others:

Yes, if you’re playing Honor of Kings in China now, you’re being watched via your webcam or phone camera and checked against a vast government database of headshots.

Of course, video gaming restrictions are just one tiny part of the unprecedented, tech-fueled experiment in surveillance and social control that is currently emerging in China. At the heart of that experiment is the country’s nascent social credit rating system: a scheme that will see every Chinese adult assigned a numerical score to rate their worthiness as a citizen. That score will help determine everything from their ability to take out loans or catch a flight, to their access to doctors and educational opportunities. This emerging system, too, is being fueled by facial recognition technologies that will allow the state to monitor citizens as never before.

DAVID MATTIN, “FORTNITE ADDICTION? CHINA HAS THE ANSWER.” AT MEDIUM

The Rise of the Chinese Technostate

The surveillance system, which the government hopes to have fully in place by 2020, has barred low social scorers from 11.4 million flights and 4.2 million train trips. Perhaps you can disagree with the government as long as you stay home and say nothing.

He cites recent reports that too much screen time damages children’s brains and poses a question: If China becomes the dominant world power through total control, might helicopter parents (and people worried about a host of other problems) see omnipresent, mandatory high-tech surveillance as offering them greater safety? A better society?

The rise of the Chinese technostate is about to explode the west’s governing myth. It will do so in spectacular and highly visible style. Soon, the world’s richest, most powerful and most technologically advanced country will not be liberal or democratic. Inhabitants of the liberal west will face something entirely new: the spectacle of a civilisation founded on a very different package of values — but one that can legitimately claim to be more successful, and promote human flourishing more vigorously, than their own.

DAVID MATTIN, “FORTNITE ADDICTION? CHINA HAS THE ANSWER.” AT MEDIUM

Mattin, who is Global Head of Trends & Insights at TrendWatching, cites the fact that we already accept mass surveillance by Big Tech for marketing purposes. He offers, “There’s no ultimate calculus that can tell us whether it’s better to prioritize liberty or stability. And in the 21st-century, as inhabitants of the liberal west watch the ascent of the Chinese technostate, they are going to face ever-more pressing questions about the values they want to prioritize.”

There may not be an ultimate calculus, as Mattin says, but a few issues with his approach come to mind.

One is that few Chinese Christians or Muslims would agree that the surveillance promotes “human flourishing.” Everyone involved knows that it isn’t intended to. It is intended to wipe out either the ideas or the people. And because that is how totalitarians think, much of their creativity is eventually absorbed into total policing and its endless ramifications.

The Weakness in the System

That raises a larger question: Is it possible, using AI, to build a system that so totally controls other humans beings that none of them will ever develop a way around it — which they will promptly give or sell to others, eroding and eventually destroying the system? That has always happened in the past. But, so the argument runs, the past didn’t have AI. It looks like we are about to find out.

As exciting as all this technology might be, the truth is that Xinjiang’s ‘total surveillance state’ relies on an extraordinary number of police officers to make it work. The internment camps are neither built nor staffed by AI machines. And despite the staggering levels of investment in AI facial recognition, the capabilities of China’s AI technologies are no better than those developed on more modest budgets in the West.

ZAK DOFFMAN, “WHY WE SHOULD FEAR CHINA’S EMERGING HIGH-TECH SURVEILLANCE STATE” AT FORBES

So the system ultimately depends on loyalty and loyalty depends on people. And speaking of people, China’s population is aging. We shall see.

See also: A chilling snippet from mass surveillance in China

Would Google be happier if America were run more like China?

New Evangelical Statement on AI is Balanced and Well-Informed