Why We Cannot Simply Walk Away From Politics 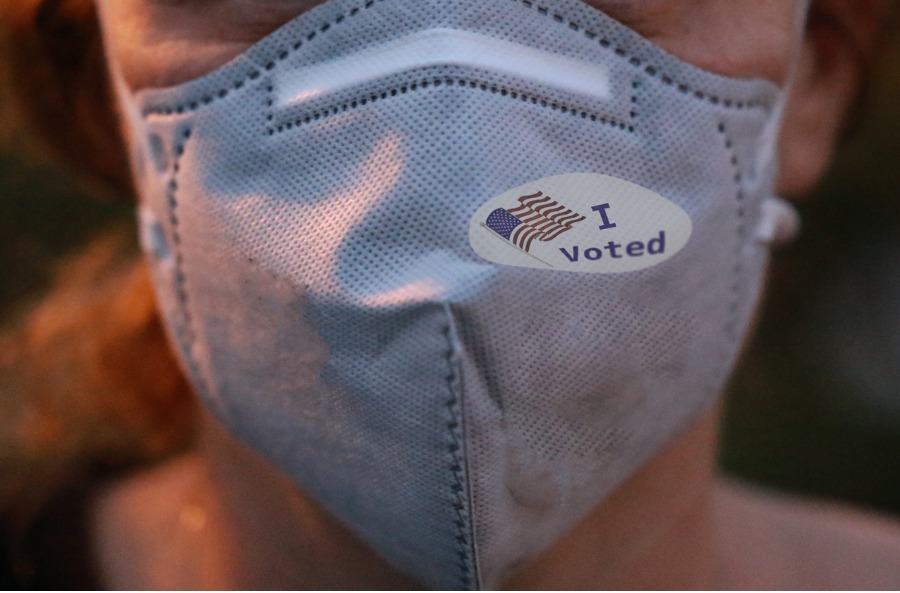 As Christian conservatives, it’s easy to become disillusioned with politics. After all, the political world can be quite dirty, ugly, and vicious. The more you wade into the political swamp, the easier it is to sink.

Politics is not only defiling. It can be downright dangerous.

But if we walk away entirely in the name of our Christian faith, the time will soon come when we cannot freely practice that very faith. We dare not take this for granted.

What Happens if We Don’t Vote?

Before looking at the Scriptures, let’s just use some common sense.

Let’s say there are 90 million Christian conservatives in America, amounting to a little over 25 percent of our population. That would be a very low estimate.

What would happen if we didn’t vote, didn’t advocate for our positions, didn’t get involved on some level in the world of politics?

Can you imagine what a disaster that would be? Can you imagine how quickly the laws would turn against us, marginalizing us, penalizing us, silencing us, even jailing us? Some of this is already happening, despite our involvement. What would happen if we simply walked away?

The absence of light would cause the darkness to flourish without challenge or resistance. The absence of salt – Christians serving as a moral conscience of the nation – would quickly lead to moral decay, if not moral rot.

The result of our absence would be calamitous.

What Does the Bible Say About It?

Looking at the Word, we can make some simple deductions from what Paul wrote to Timothy: “First of all, then, I urge that supplications, prayers, intercessions, and thanksgivings be made for all people, for kings and all who are in high positions, that we may lead a peaceful and quiet life, godly and dignified in every way. This is good, and it is pleasing in the sight of God our Savior, 4 who desires all people to be saved and to come to the knowledge of the truth” (1 Timothy 2:1-4).

Why are we to pray for the salvation of kings and other leaders? It is so that “we may lead a peaceful and quiet life, godly and dignified in every way.”

Otherwise, should the government become hostile to us, it could make our lives very difficult.

It’s true, as I have written recently, that the Church can thrive under the most difficult of circumstances. But Paul’s point is simple: it’s better if we can thrive in the midst of peace.

We Can Pray and Vote

How, then, does this apply to our democratic system?

In Paul’s day, in the Roman Empire, voting was not an option. So the only recourse was to pray.

In America, we can pray and we can vote. Why shouldn’t we do both?

Yes, the emphasis should always be on spiritual activity first. But we should not give up on other activity as well.

Put another way, if the end goal is for us to be able to “lead a peaceful and quiet life, godly and dignified in every way,” then we should use the means we have to attain that goal.

If we drop out of the political system entirely, becoming jaded and disappointed, we might just shut the door on our most fundamental religious (and other) freedoms. Try explaining that to your kids and grandkids.

But there’s something else we can deduce from Paul’s text.

God is also concerned with the spiritual wellbeing of government rulers and officials. He “desires all people to be saved and to come to the knowledge of the truth.”

To be sure, many of us are so involved in politics that we have become more Republican (or Democrat) than Christian, more patriotic than kingdom oriented. But many others have swung in the other direction to the point of a very dangerous extreme. To abandon politics entirely is, on a certain level, to abandon the culture.

In short, if we don’t use our right to vote, we might lose that very right — along with a whole lot of others.

So, let’s put the gospel and spiritual activity first. But let’s not abandon the political world. We should make a positive difference in every sphere as society, and that certainly includes the world of politics.