Why US Indo-Pacific Economic Framework Must Include Taiwan 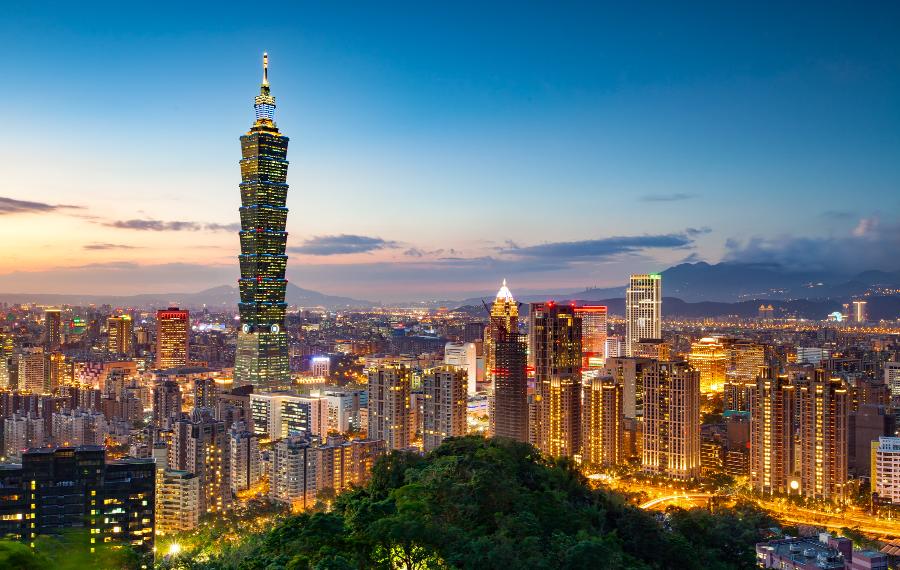 It’s regrettable that Washington is sending ambiguous signals to Taiwan on economic engagement.

Taiwan, America’s longtime valued, like-minded, and willing partner, has voiced its strong desire to be a “full member” in the Indo-Pacific Economic Framework of the United States. But at a March 31 hearing, U.S. Trade Representative Katherine Tai declined to say whether Taiwan would be invited to join the Indo-Pacific economic strategy.

That equivocal response of Tai, who was testifying before the Senate Finance Committee, sparked Sen. Bob Menendez’s well-grounded criticism. Underscoring that Taiwan is a key strategic and trading partner intertwined with U.S. economic security, the New Jersey Democrat observed, “I get a sense from that answer that we will not include Taiwan within the IPEF, which is missing an opportunity.”

He’s right about that.

Taiwan, a Shining Light of Democracy

Taiwan’s free and vibrant economy is a democratic success story.

Taiwan’s resilient commitment to cultivating a free economy and a vibrant civil society through independent democratic institutions has unambiguously made the country a notable economic powerhouse for the Indo-Pacific region.

Taiwan achieved the status of the economically “free” category for the first time in the latest edition of The Heritage Foundation’s annual Index of Economic Freedom, which assesses the economies of 184 countries based on 12 indicators of economic freedom — from property rights to financial freedom.

Taiwan’s proven track record of being a free market democracy is not only remarkable, but also should be enhanced further through pragmatic, strategic partnerships with the United States.

As the 2022 index notes, Taiwan is one of the few countries in the world to have experienced continuous economic growth during the past five years. Economic freedom has increased significantly during that period as well.

From a practical bilateral economic perspective, Taiwan is America’s ninth-largest overall trading partner. Accounting for more than 90% of the world’s semiconductor outputs, the island nation’s economy occupies a critical position in the global high-tech supply chain and is a proven economic partner of the United States.

Equally notable is that Taiwan is a shining light of democracy, with more than 23 million people who uphold many of the same values we cherish in the United States and throughout the free world.

Not surprisingly, Taiwan recently ranked as the eighth-most-vibrant democracy in the world, according to the Economist Intelligence Unit’s latest Democracy Index. The index is based on five key metrics: electoral process and pluralism, functioning of government, political participation, political culture and civil liberties.

Taiwan’s proven track record of being a free market democracy is not only remarkable, but also should be enhanced further through pragmatic, strategic partnerships with the United States and other like-minded, willing countries around the world.

According to Washington’s latest Indo-Pacific Strategy document, “China’s coercion and aggression spans the globe, but it is most acute in the Indo-Pacific.” To achieve a more free and open region, the document points out that the U.S. will build coalitions by deepening treaty alliances and strengthening relationships with leading partners such as Taiwan, New Zealand and Singapore.

Unfortunately, the Biden administration’s Indo-Pacific strategy and its economic framework still lack details on methods and means for confronting America’s most daunting challenge in the region. Yet the strategy paper at least underscored that it is in the interest of America “to ensure an environment in which Taiwan’s future is determined peacefully in accordance with the wishes and best interests of Taiwan’s people.”

Taiwan has demonstrated to the world that freedom is a stabilizing force and that free enterprise, free association, and free speech lead to entrepreneurship, prosperity, and security. That’s precisely why Taiwan matters to the world now more than ever.

As then-Secretary of State Mike Pompeo noted in 2019, Taiwan is “a democratic success story, a reliable partner, and a force for good in the world.” To that end, including Taiwan in the Indo-Pacific Economic Framework is the logical next step for further elevating dynamic economic interaction between Taipei and Washington.

In the context of Russia’s ongoing invasion of Ukraine, staunch U.S. advocacy for Taiwan on closer economic interaction is especially vital.

Tai was right to call Taiwan as “an essential partner.” Now is time to act on that by more closely working with Taiwan through America’s economic framework for the Indo-Pacific.

Anthony B. Kim is a research fellow in economic freedom at The Heritage Foundation, editor of the Index of Economic Freedom, and manager of global engagement for Heritage’s Margaret Thatcher Center for Freedom.