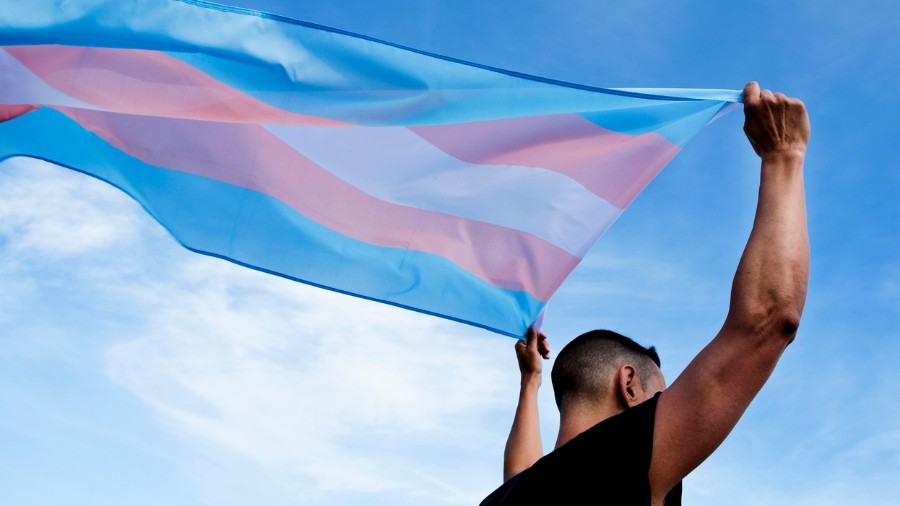 A female information technology engineer in London, for whom doctors prescribed testosterone injections and a double mastectomy for her gender dysphoria, had her day in court this month against the gender clinic where she received treatment.

At age 16, Keira Bell, now 23, went to Tavistock and Portman National Health Service Trust for help with gender dysphoria. After the hormone replacement therapy and mastectomy, Bell began to regret her transition and, along with the mother of a 16-year-old girl with autism who is waiting for gender dysphoria treatment, filed a lawsuit.

The Guardian reported that Jeremy Hyam, the lawyer for Bell and the mother, made a strong case against puberty blockers in young people.

The lawyer argued that gender clinics should be able to prescribe hormone replacement therapy — which are essentially puberty blockers — only with a court order, stressing the “lifelong medical, psychological, and emotional implications” of taking the blockers.

“There is evidence that hormone blockers can have significant side effects, including loss of fertility and sexual function, and decreased bone density,” Hyam said, and noted that the notion that a young person would be able to fully understand and give consent for the treatment is “simply a fairy tale.”

Bell has taken steps to show just how painful and frustrating it has been to “transition,” only to realize a person with gender dysphoria can’t change her gender through surgery and hormone replacements, and that any attempts to do so increased her dysphoria.

The lawyers for Tavistock argued puberty blockers were not used often in children under 13 and can be a “safe and reversible treatment with a well-established history.”

Bell has taken steps to show just how painful and frustrating it has been to “transition,” only to realize a person with gender dysphoria can’t change her gender through surgery and hormone replacements, and that any attempts to do so increased her dysphoria.

The testosterone Bell took has left her with a deep voice, and she may be permanently infertile. Her strongest plea in court was to encourage Tavistock to stop “rushing” other young people into transitioning before full psychological evaluations had taken place, and to discourage use of puberty blockers at a young age altogether.

I grew up very gender nonconforming, and so, that — along with things like sexuality struggles — kind of led to feelings of alienation. I just became very depressed in my teens and very anxious and definitely very distressed about my body and all of that kind of manifested into gender dysphoria.

There was no exploration of the feelings that I had, no psychiatric assessment. It was very brief and based on my recent past. There was no in-depth discussion.

I can see now when I reflect back, it was all very rushed, and I wish that there was some psychiatric assessment. At the end of the day, I feel like it should have been explored into why I had those feelings and not just accepted for what they were.”

Bell’s experience is important on several levels. First, her descriptions about how the gender clinic treated her gender dysphoria are revealing.

Without any psychological assessment whatsoever, the clinic determined that Bell, at age 16, should simply transition — altering her entire body’s chemistry via hormones and her body’s physical markers of femininity via a double mastectomy.

If physicians prescribed this kind of treatment for any other complaint about one’s body image, it would be seen as radical, if not illegal. Yet so many gender clinics in the U.K. and in the United States rush right into transition mode.

Second, Bell’s courage to speak out in the media about the effects of the transition and the gender clinic’s need to be held accountable are crucial and encouraging.

So much of the mainstream media support transitioning that few stories about its adverse, life-altering effects are told. If they are told, these stories often are treated as an anomaly or an exception, not the norm.

The fact that Bell and another woman had the courage to sue the clinic to hold it accountable not only generates an important message to the media, it may result in some real-life repercussions that keep gender clinics from doling out hormone replacement therapy and surgery like they’re simple, normal solutions to a complex problem.

Bell’s story, and those like hers, need to be told.

“I don’t think that changing your body is going to help a psychological condition. That doesn’t make sense to me,” she told ITV. “So, I think it’s important for these children to be protected and to be actually listened to in a professional manner.”