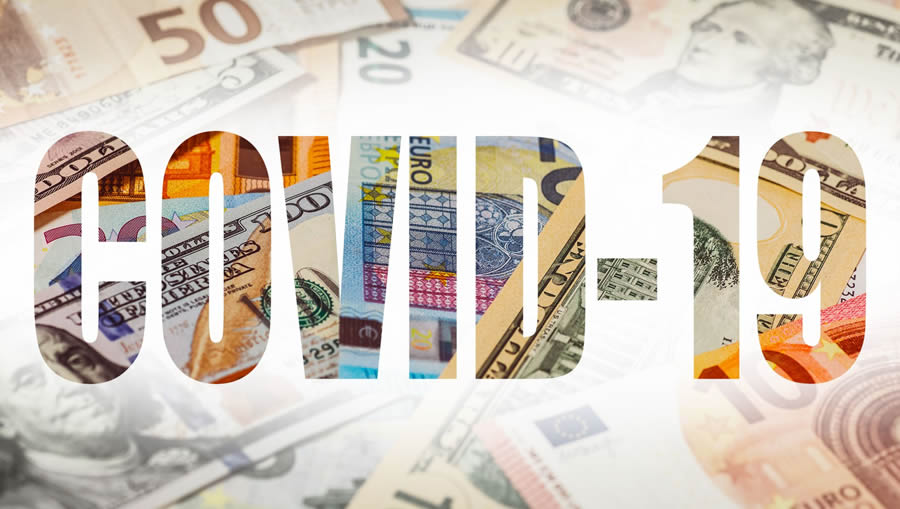 As of this writing, 6,400 people all over the world have died from the coronavirus. In the United States, 68 people have died.

Regarding Italy, the Jerusalem Post of March 16 reported that according to Nobel Prize-winning chemist Michael Levitt, “Italy’s higher death rate was likely due to the fact that elderly people make up a greater percentage of the population than they do in other countries such as China or France.” As former CBS correspondent Sharyl Attkisson further explained: “Italy has the oldest population in Europe and more elderly per capita than the U.S. Most of the Italian deaths are in patients in their 80s and 90s. In addition, Italy has a great number of direct China contacts. Italy was the first to join China’s ‘silk road’ economic partnership project … (Italy’s) deaths are out of a population of 60 million people.”

Regarding Iran, the Wall Street Journal reported on March 11:

Iranian officials trace the origins of the country’s coronavirus epidemic to the holy city of Qom, home to … a number of Chinese-backed infrastructure projects built by scores of workers and technicians from China … “(China has) turned into a very toxic bomb,” said Sanam Vakil, deputy Middle East director at Chatham House, a think tank in London.

Meanwhile, President Donald Trump announced a ban on flights from China on Jan. 31 — for which he was denounced by leading Democrats and throughout the left. The very next day, presidential candidate and former Vice President Joe Biden declared, “This is no time for Donald Trump’s record of hysteria and xenophobia — hysterical xenophobia — and fearmongering.” On Feb. 2, the American Civil Liberties Union announced, “These measures are extraordinary incursions on liberty and fly in the face of considerable evidence that travel bans and quarantines can do more harm than good.”

The current consensus favors near total social isolation, or “social distancing,” as it is now called. The thinking is that we must shut down the Western world to prevent the exponential growth of the virus. If we don’t, our hospital systems will be overwhelmed. Many thousands, maybe more, would die, as doctors have to make grisly triage decisions as to who gets care and who doesn’t. This latter scenario is reported to have already happened in Italy.

Though there is no longer an exponential growth in the United States, they may otherwise be right.

Is This Thinking Correct? The Truth is We Don’t Know.

We have no idea how many people carry the COVID-19 coronavirus. Therefore, the rates of either critical illness or death are completely unknown. Perhaps millions of people have the virus and nothing serious develops, in which case we would have rates of death similar to (or even below) the flu virus. On the other hand, perhaps not many people carry the virus, but the rates of illness demanding intensive care and of death are much greater than those of the flu.

We can only be certain that shutting down virtually every part of society will result in a large number of people economically ruined, life savings depleted, decades of work building a restaurant or some other small business destroyed. As if that were not bad enough, the ancillary effects would include increased depression and divorce and other personal tragedies. The effects of closing schools for weeks or months will include family chaos, vast numbers of bored young people, health care providers who will have to stay home and more. Yet young people are the least likely people to become ill from the virus.

The Centers for Disease Control and Prevention released this statement regarding closing schools:

Available modeling data indicate … that other mitigation efforts (e.g., handwashing, home isolation) have more impact on both spread of disease and health care measures. In other countries, those places who (sic) closed school (e.g., Hong Kong) have not had more success in reducing spread than those that did not (e.g., Singapore).

But the longer-term ripple effects are potentially far worse. Economic disasters rarely remain only economic disasters. To give a particularly dramatic example, the Nazis came to power because of economics more than any other single reason, including Germany’s defeat in World War I, the Versailles Treaty or anti-Semitism. Nazi success at the polls was almost entirely related to the Weimar economy. Communist parties don’t fare well in robust economies, but they’re very tempting when people are in dire economic straits. Only God knows what economic dislocation the shutting down of American and other Western economies will lead to. I am not predicting a Nazi or communist ascendancy, but economic and political disaster may be as likely, or even more likely, than a health disaster.

But here is a prediction: If the government can order society to cease functioning, from restaurants and other businesses to schools, due to a possible health disaster, it is highly likely that a Democratic president and Congress will similarly declare emergency and assert authoritarian rule in order to prevent what they consider the even greater “existential threat” to human life posed by global warming.

The dam has been broken. Maybe it was necessary. But when dams break, flooding follows.