Why the Puddle Analogy Fails Against Fine-Tuning 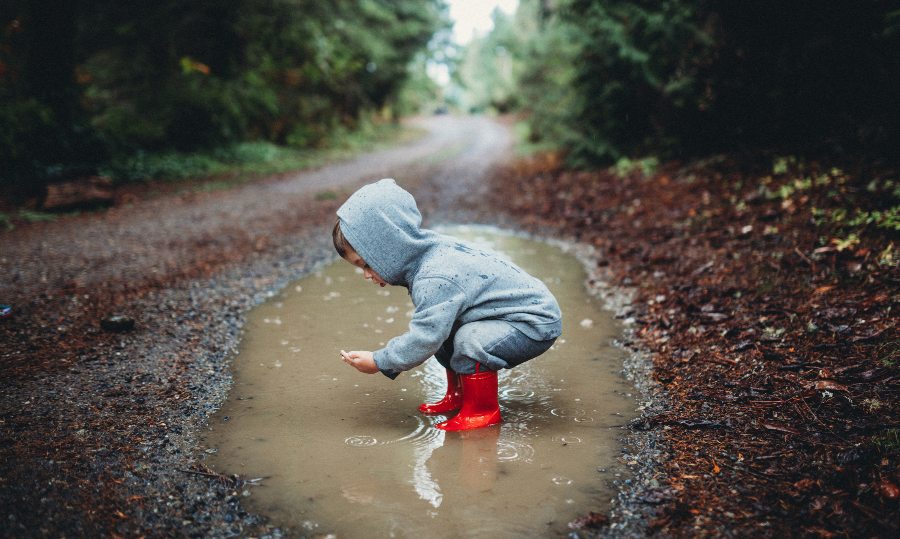 But just like other arguments for God’s existence, there are rejoinders. One popular-level response is called “the puddle analogy.” The analogy was originally expressed in Douglas Adams’s The Salmon of Doubt: Hitchhiking the Galaxy One Last Time:

This is rather as if you imagine a puddle waking up one morning and thinking, “This is an interesting world I find myself in — an interesting hole I find myself in — fits me rather neatly, doesn’t it? In fact it fits me staggeringly well, must have been made to have me in it!” This is such a powerful idea that as the sun rises in the sky and the air heats up and as, gradually, the puddle gets smaller and smaller, it’s still frantically hanging on to the notion that everything’s going to be alright, because this world was meant to have him in it, was built to have him in it; so the moment he disappears catches him rather by surprise. I think this may be something we need to be on the watch-out for.

One is appealing to a self-selection effect in order to eliminate surprise at what one observes, however improbable. The anthropomorphized puddle can be surprised at its own existence only if the hole exists. So it shouldn’t be surprised by how well the hole and it fit. If the hole were not there, the puddle would not exist to be surprised about it. [Emphasis added.]

Arguments from analogy are a special kind of inductive argument. Basically, they reason that because two things are similar, what is true of the first is also true of the second. For an argument from analogy to work, the analogy has to be a good analogy

In a recent article titled “The Trouble with Puddle Thinking,” astronomers Geraint Lewis and Luke Barnes explain why this analogy fails.

Consider more closely the puddle’s reasoning. Let’s name our puddle Doug. He has noticed a precise match between two things: 1) his shape and 2) the shape of the hole in which he lives. Doug is amazed! What Doug doesn’t know is that, given A) the fluidity of water, B) the solidity of the hole, and C) the constant downward force of gravity, he will always take the same shape as his hole. If the hole had been different, his shape would adjust to match it. Any hole will do for a puddle.

This is precisely where the analogy fails: any universe will not do for life. Life is not a fluid. It will not adjust to any old universe. There could have been a completely dead universe: perhaps one that lasts for 1 second before recollapsing or is so sparse that no two particles ever interact in the entire history of the universe. [Emphasis added.]

The problem is, life doesn’t work like that. Life cannot exist in any universe. The evidence from fine-tuning shows that a life-permitting universe is extremely rare. If you change certain conditions of the universe, you cannot get life anywhere in the universe. For instance, slightly increase the mass of the electron or the up quark, and get a universe with nothing but neutrons. No stars. No planets. No chemistry. No life.

So, the puddle analogy has a problem. And it’s a big one. It’s a false analogy. The analogy doesn’t work because getting a life-permitting universe is vastly different from getting a puddle-permitting hole.