Why the Problem of Evil is Still a Problem — For Skeptics, Too 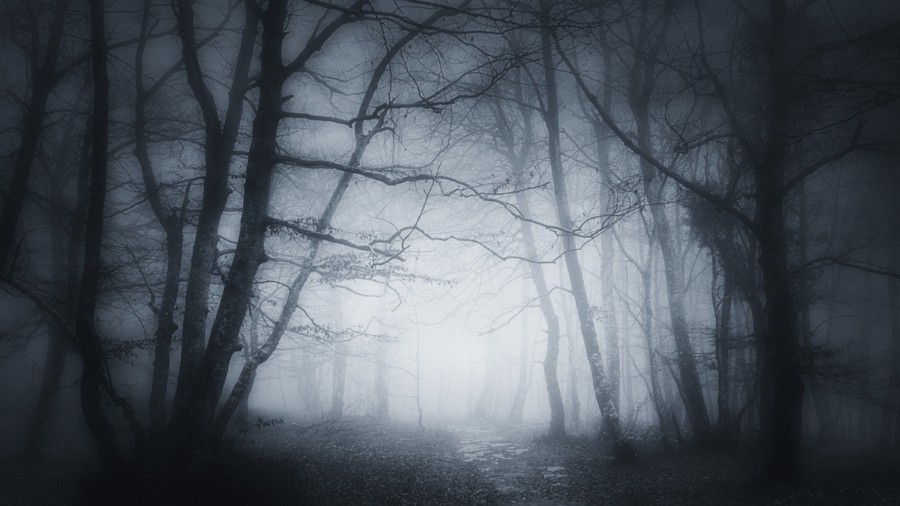 Responses to the Problem of Evil

This challenge is nothing new. It’s been around for millennia, but so have many thoughtful responses. Christians have typically offered a theodicy — a theological explanation of why God allows evil. For example, some say evil is a necessary consequence of human free will, or that God allows evil to accomplish a greater good or that God uses evil to mold us into better people.

Non-believers rarely find these theodicies compelling. I’m not surprised. No matter how logical a theodicy might sound, the amount of misery is existentially too grievous to accept. How can a good and powerful God allow so much evil in one person’s 80-year existence?

“This is the end, but for me it is the beginning of life.”
Dietrich Bonhoeffer

Christian doctrine teaches that our existence extends past our physical death. God’s people will live forever in paradise, free from evil, pain and suffering. If you don’t believe that, the problem of evil remains an intractable problem. Even Christians have a hard time truly internalizing the reality of an eternal paradise after their death. When they do, however, it makes theodicies more convincing.

The apostle Paul, for example, endured incredible evil, suffering and pain. In his letter to the church in Corinth, Paul describes how he went without food, water, sleep and clothes. He was imprisoned, flogged, beaten, pelted with stones, shipwrecked three times and received 39 lashes (it’s thought that 40 lashes would kill you) on five different occasions (2 Cor. 11:23–27). Paul’s misery surpassed what most people endure in a lifetime. Yet, in the same letter, he describes his horrific experiences as “momentary, light affliction” (2 Cor. 4:17).

First, it’s remarkable he describes his experience as a “light” affliction. Something is going on in Paul’s mind to enable him to downplay the significance of so much evil. Second, he describes his plight as “momentary.” It does, in fact, occur only for a relative moment. He says his trials produce “an eternal weight of glory far beyond all comparison.” Notice that Paul compares the evil he endures in this life to a future paradise that will last an eternity.

Lutheran pastor and theologian Dietrich Bonhoeffer shared Paul’s perspective. His anti-Nazi dissidence got him arrested, and he suffered great evil for it. On the last day of his imprisonment, he delivered a devotional on Isaiah 53 for his fellow inmates. Before being led away for execution, he told a fellow prisoner, “This is the end, but for me it is the beginning of life.” Bonhoeffer was later stripped naked and hanged.

Bonhoeffer understood not only the fleeting nature of his earthly life but also the eternal state of the next. Though he experienced evil during his earthly days, these harms were dwarfed by the blissful eternity with God that would begin soon after his physical death.

What Bonhoeffer understood is the truth that skeptics reject. It’s almost impossible to put the problem of evil into perspective if you believe we only exist from the cradle to the grave. Even a meager amount of evil during an 80-year life can seem unfair and unnecessary. If our earthly existence is all there is, a theodicy will seem like a poor excuse for a capricious God who is impotent to prevent evil.

Evil Will Be Vanquished

But the calculus changes completely when you accept the essential truth that our existence extends beyond our physical death. No amount of evil, pain or suffering in a human lifetime will overwhelm you if it’s compared to an endless paradise. Even if you experience evil for 50 years, how will that compare after you’ve lived for 5,000 years without a single tear? What about after 5 million years in a perfect paradise? No matter the evil in your life, it will dwindle into insignificance as you compare it to an increasingly longer blissful existence that stretches into eternity.

I get it that skeptics reject that truth — a future eternal state. But if you’re going to demand a solution to the problem of evil, you need to consider the coherence of the Christian worldview. You can’t presuppose a story about a God who allows evil but then deny the story’s ending — because in the story, God solved the problem of evil 2,000 years ago. If we accept that solution, the only evil we will face is what we are allotted during our earthly existence. After that, evil will never touch us. We won’t even hear it whimper. It will be vanquished from existence.

Who is Responsible for Evil?