Why the Left Endorses Big Brother — I Mean, Big Tech 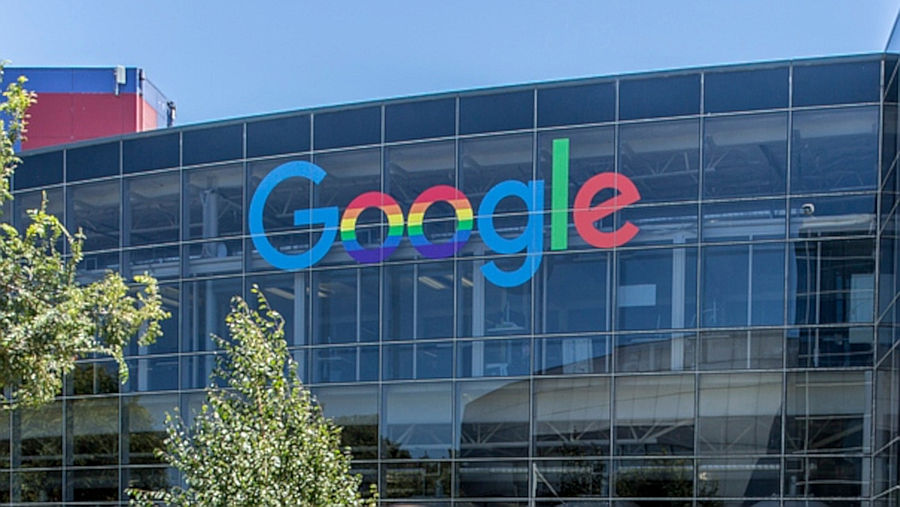 The powers that be can see the opposition growing to Big Tech’s control of free speech, with Elon Musk putting his money where his mouth is to help put an end to it, and they’re suddenly speaking out to maintain that control. Free speech is an existential threat to the left, and they know it, so they’re pushing back. It’s as if someone, somewhere, had flipped a switch.

Pushing Back — Against Free Speech

Which “misinformation” is he talking about? I don’t suppose he means the vast amount of fake news that has been brought to us over the past half-dozen years or so, courtesy of the left. The few real journalists out there have been busy exposing their fake stories all this time and the work has not let up. I hardly even know where to start in re-enumerating all the pieces of misinformation that have come, uncensored, from the left.

No, he means the stories that get in the way of what the left wants to do. By and large, he’s talking about real stories, the ones that leftist-funded “fact”-checkers, or partisan letter writers, wrongly flag and censor as mis- or dis-information.

Defending Big Tech — in the Name of National Security

On Monday, a group of former intelligence and national security officials issued a joint letter warning that pending legislative attempts to restrict or break up the Big Tech monopoly — Google, Facebook, Twitter, Amazon — would jeopardize national security. Especially with Moscow posing such a threat, they say, this centralized power is crucial to advancing U.S. foreign policy.

When my research team and I first saw this story, the first thought we had was, “Hey, what do you bet the names on this letter are pretty much the same as those names on the letter saying Hunter Biden’s laptop looked like Russian disinformation?” And, guess what? It turned out we were right!

The great Glenn Greenwald did some checking and found that out. He writes:

While one of their central claims is that Big Tech monopoly power is necessary to combat (i.e., censor) ‘foreign disinformation,’ several of these officials are themselves leading disinformation agents: many were the same former intelligence officials who signed a now-infamous-and-debunked pre-election letter fraudulently claiming that the authentic Hunter Biden emails had the ‘hallmarks’ of Russian disinformation (former Obama Director of National Intelligence James Clapper, former Obama CIA Director Michael Morell, former Obama CIA/Pentagon chief Leon Panetta). Others who signed this new letter have strong financial ties to the Big Tech corporations whose power they are defending in the name of national security (Morrell, Panetta, former Bush National Security Adviser Fran Townsend.)

Greenwald’s piece is on Substack and highly recommended reading. Here’s the link — it’s by subscription, but his key points are addressed below.

Desperate to Kill the Bills

There are two separate bills right now in the House and Senate, and both have received bipartisan support. This seems to have shocked Big Tech, who apparently assumed they were in the catbird seat with their very powerful lobby, and Greenwald suggests this letter is an act of desperation. He explains that there are certain politicians, especially those from Silicon Valley such as Sen. Dianne Feinstein, who might work behind the scenes to kill the bill but, when voting times comes, will not be able to take a public stand against it and will have to vote yes. So Big Tech is trying to keep both these bills from reaching the floor.

According to Greenwald, they’ve got pressure on New York Sen. Chuck Schumer, because both his daughters hold jobs with Big Tech. As the New York Post has reported, Jessica lobbies for Amazon (cozy) and Alison is a product marketing manager at Facebook. According to reports, Schumer has engaged in maneuvers to keep the bills from getting a full floor vote, but he told The Intercept that he supports both bills and will vote in favor.

As Greenwald explains it, this difficulty in killing the bills is why pro-censorship former operatives of the CIA, Homeland Security, and Pentagon are getting involved. They hold little sway with the Senate Judiciary and House Antitrust Committees, but they “command great loyalty” from the national security committees. Because of the threat they say is posed by Russia, they demand in this letter that both bills first be reviewed by congressional committees with national security jurisdiction: the Armed Services Committees, Intelligence Committees, and Homeland Security Committees in both House and Senate.

Here’s the letter in full.

Greenwald also cites a September article by Emily Birnbaum at Politico headlined, “12 former security officials who warned against antitrust crackdown have tech ties,” and quotes extensively. These are the 12 former officials who signed another letter — similar, but relating to competitiveness with China — last fall. Here’s that article.

Right there at the top is a picture of Leon Panetta, who is, as the caption says, one of those former officials who “are advisory board members or senior counselors with a public relations firm that represents Google.” That firm is Beacon Global Strategies. We checked, and he and Mike Morell are both still listed on their website, their pictures side by side.

Apparently, though, quite a few in the intel/defense world don’t agree that we must control information to maintain national security. Retired Gen. Wesley Clark and numerous others have called that a “myth” at seminars like these.

As for the ones who are pushing for an unencumbered Big Tech, Greenwald puts it well: “…These former intelligence officials are exploiting their national security credentials to protect an industry in which they have a deep financial interest.”

At the same time, it helps those with a deep, abiding political interest. Ever since the Russia Hoax of 2016, political operatives have been exploiting fears of Russia to, in Greenwald’s words, “manipulate Americans to support the preservation of Big Tech’s concentrated power, and to imply that anyone seeking to limit Big Tech power or make the market more competitive is a risk to U.S. national security.”

This latest letter — signed, remember, by some enthusiastic Russia Hoaxers — says, “Russia’s invasion of Ukraine marks the start of a new chapter in global history, one in which the ideals of democracy will be put to the test.” Translation: we’re in a different world now, and to “save democracy” we’ll have to change our idea of what free speech is.

Greenwald sees through their strategy and says, “The cynical exploitation could hardly be more overt: if you hate Putin the way any loyal and patriotic American should, then you must devote yourself to full preservation of Google, Facebook, Apple and Amazon.”

We know what Putin is. But we also know what George Soros is, and one big reason we want Big Tech reined in is that we’re sick of seeing stories like this one.

Could an Obscure Seattle Law Be Big Tech’s Undoing?