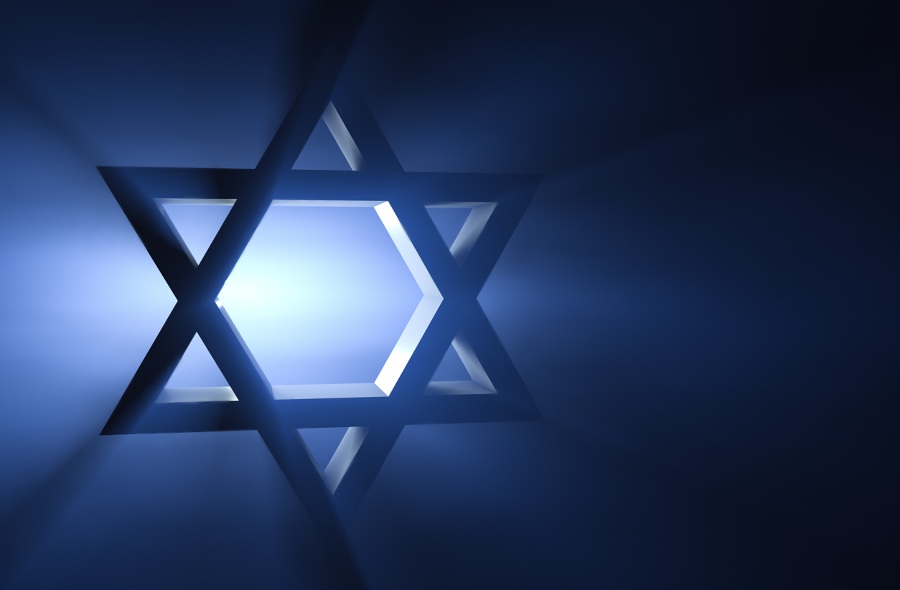 A pattern emerges whenever a culture tries to fix itself with only the resources of its own unmoored virtues. A problem is identified, but misdiagnosed. Then, a solution is offered that accomplishes the exact opposite of the goal. Examples of this include trampling on the rights of women in the name of inclusion, firing ethnic minorities for racism, and the new brand form of anti-Semitism prevalent on college campuses that are supposed to be (even because they are) “woke.”

These many examples reveal why worldview matters. Every worldview answers the questions “What’s wrong with the world?” and “How can it be fixed?” Some worldviews get the answers to these questions very, very wrong.

Hatred of the Jews, for example, is perhaps the oldest hatred in the world. Typically, anti-Semitism is perceived as coming from far-right, white supremacists or radical Muslim extremists. However, according to a new student group called the New Zionist Congress, anti-Semitism is increasingly found on college campuses, notably among far-left activists. Apparently, the progressive orthodoxies built around Critical Theory offer little space for Jewish people. In the name of “standing up for the oppressed,” maybe the most oppressed group in world history is being excluded.

God formed the nation of Israel and chose the Jewish people through which to send the Messiah in order to bless all the peoples of the Earth. A world animated by His Enemy will hate them.

At many American universities, he wrote, it is now normal for student organizations to freely call Israel an imperialist power and an outpost of white colonialism with little pushback or discussion — never mind that more than half of Israel’s population consists of Israeli Jews from the Middle East and North Africa, and that the country boasts a 20-percent Arab minority.

The problem, of course, is that Critical Theory is not big enough as a worldview to deal with a real world that constantly crosses racial, socio-economic and national lines. Critical theory relies on those lines to determine human worth, dignity, and moral standing. No room is allowed for actual progress. Once an oppressor, always an oppressor. And, if an oppressed group rises above their oppression, whether perceived or real, they risk falling on the wrong side of the measuring stick.

Jewish history is long and winding. Even after the Germans attempted to exterminate them, and much of the world closed their borders to Jewish refugees, the Jewish people somehow managed to reclaim their homeland in Israel. Now that Israel has secured relative safety and freedom, all of a sudden, they’re evil?

This self-defeating and dehumanizing logic is a central flaw of this way of seeing the world. Any worldview that grounds human value in a perceived proximity to power or ethnicity robs individuals of their humanity. God’s Image is what makes us human and therefore valuable, regardless of whether we have any power or belong to any group.

The Bible not only provides a much better standard for determining human worth, but it also offers us a clue as to why anti-Semitism has persisted for so long. God formed the nation of Israel and chose the Jewish people through which to send the Messiah in order to bless all the peoples of the Earth. A world animated by His Enemy will hate them.

Years ago in a sermon, John Piper said that a church that fails to evangelize the Jewish people — to accept, value, learn from, and minister to them — cannot “long hold on to the gospel.” He was drawing heavily from the writings of Paul, which explore the mystery of God’s love for the Jewish people. The world’s new or, more accurately, renewed hate for Jewish people is another opportunity for the Church to be profoundly counter-cultural. Psalm 122 instructs us to “pray for the peace of Jerusalem.” That peace remains a long way off. We should keep praying.