Under drug criminalization, elites often get away with the same behavior that earns disadvantaged people harsh punishments. 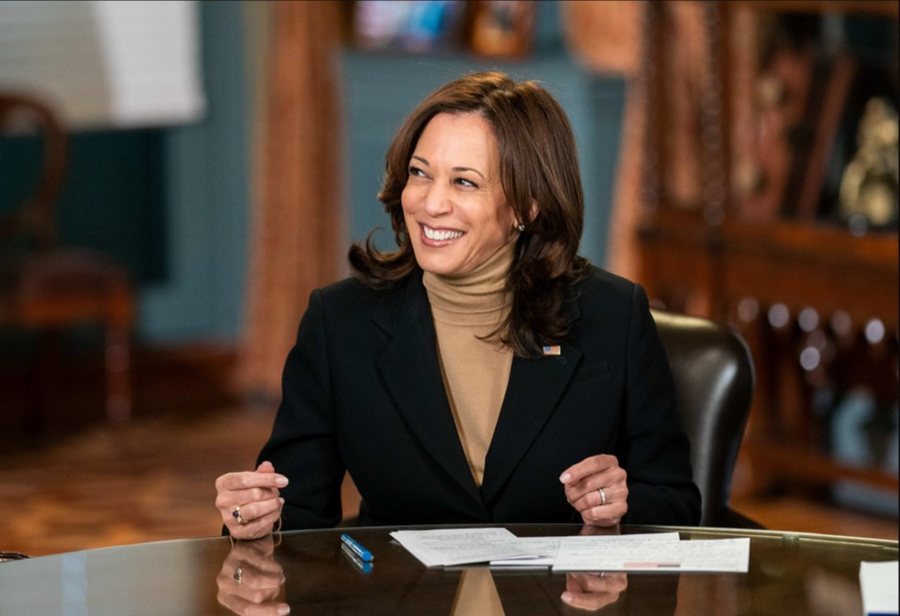 Honesty is always the best policy. That is, unless you work in a low-level federal job for the Biden administration — in that case, it might get you demoted or fired.

Young White House Staffers “Sandbagged” Over Past Marijuana Use

“Dozens of young White House staffers have been suspended, asked to resign, or placed in a remote work program due to past marijuana use,” the Daily Beast revealed in an exclusive report. “The policy has even affected staffers whose marijuana use was exclusive to one of the 14 states — and the District of Columbia — where cannabis is legal.”

Low-level marijuana users are being purged from the federal government while elites like Vice President Harris at the top get away with doing the same thing and publicly bragging about it. This hypocrisy is what’s truly disqualifying.

“Sources familiar with the matter also said a number of young staffers were either put on probation or canned because they revealed past marijuana use in an official document they filled out as part of the lengthy background check for a position in the Biden White House,” the report continues. “Would-be staffers in the Biden administration whose dream jobs were derailed by an opaque system now feel their own truthfulness has been used against them.”

This purge seems seriously hypocritical in light of past statements from top administration officials.

Low-level staffers are getting the axe over honestly answering employment forms, but top administration officials like Vice President Kamala Harris and Secretary of Transportation Pete Buttigieg have publicly bragged about past marijuana usage (which likely happened when it was still illegal) and will face no repercussions.

Harris laughed and admitted in a 2019 interview with the Breakfast Club that she had smoked weed in college — despite having worked to imprison drug users as California attorney general and having opposed marijuana legalization until very recently.

“Half my family’s from Jamaica,” she said. “Are you kidding me?”

“And I did inhale,” she added with a laugh. “I just broke news.”

Watch: A Play-By-Play of Kamala Harris Admitting She Smoked Weed

Similarly, Buttigieg has not shied away from publicly discussing his past drug use. During his 2020 presidential campaign — wherein he did support legalization — Buttigieg admitted that he had used marijuana “a handful of times a long time ago.”

Yet the vice president and a top cabinet official will not lose their jobs, face demotion, or be reassigned as a result of their past drug use. If the Biden administration believes that past marijuana use is disqualifying for low-level positions in the federal government, surely it must be considered disqualifying for high-ranking cabinet members and the woman a heartbeat away from becoming president.

Criminalization Hits the Disadvantaged Hardest and Ignores the Elite

The Biden administration’s dank marijuana hypocrisy is emblematic of a broader trend that always plagues drug criminalization; wherein elites get away with the same behavior that earns disadvantaged people harsh punishments.

Whenever the government criminalizes widespread victimless private behavior, it’s impossible to consistently and fully enforce its mandates. So, it has to decide which cases to pursue and which to overlook. This discretion in the wielding of vast concentrated power inevitably results in favoritism and corruption — inevitably redounding to the benefit of the well-off and well-connected.

And, now, low-level marijuana users are being purged from the federal government while elites like Vice President Harris at the top get away with doing the same thing and publicly bragging about it. This hypocrisy is what’s truly disqualifying.