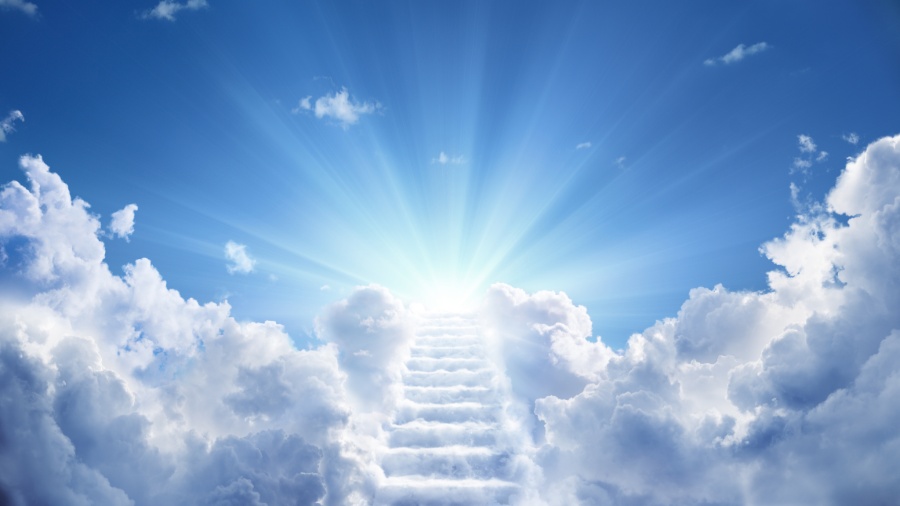 I have long suspected that many Christians dread not just death but heaven. We won’t admit that, of course. Our hymnody, of whatever era, is filled with songs about the joy of the afterlife, and “what a day of rejoicing that will be.” We’re glad we’re not going to hell or to oblivion. But most of our songs and sermon mentions are about that first few moments in heaven: when we see Jesus, when we’re reunited with our loved ones, and so on. It’s like the happy ending of the story. And that’s the problem.

The gospel tells us that Satan keeps unbelievers bound by fear of death (Heb. 2:14-15). Believers, too often, dread death also, though not as much from fear as from boredom. We see the story of our lives as encompassing this span of seventy or eighty or a hundred years. The life to come is our “great reward” in “the afterlife.”

But just think about that word “afterlife.” It assumes eternity is an endless postlude to where the action really happens. It’s “after.” Our “reward” happens after we’ve lived our lives. Here’s why this language matters.

Imagine a couple referring to their marriage as their “after-love.” They explain to you that years ago they met, fell in love, and married. The years since are their “after-love” years, since they follow their falling in love with each other. You would, no doubt, ask whether they still loved each other and, if so, why they would relegate their lives together now as “after” anything, and why they seem to put their “love” in the past tense. You would think they were downgrading marriage and missing out on joy by talking like that.

And you’d be right.

Too many Christians see the hope of resurrection life as a capstone on their lives now. We implicitly assume that our focus in the new creation is a backward focus on our lives as they are now.

We talk about all the questions we’ll ask about why this or that happened. We never think about whether we’ll be too busy to care about that, just like we’re too busy in the prime of our careers to ask our kindergarten teacher why she had snack time after recess rather than before. We talk about our reunion with loved ones, but even they often implicitly have a past focus.

A high school reunion can be fun. You catch up with old friends, and remember good and bad times. But the focus is usually on “remember when” and “whatever happened to” conversations. That’s great for an hour or four, but four trillion years of that would be hell. That’s not what Jesus promised us. He promised us life.

Your eternity is no more about looking back to this span of time than your life now is about reflecting on kindergarten.

If we miss this, then we become just like those with no hope. We talk about our “bucket lists” of what we have to do before we’re gone since “you only live once.” We worry about our future and we nurse grudges because we fear our lives can be ruined by circumstances instead of by sin. We essentially move into the same old “eat, drink, and be merry for tomorrow you shall die” except that we cap it with “…and then you’ll stand around with your loved ones singing songs and staring at a light for a quadrillion years and then some.”

Your eternity is no more about looking back to this span of time than your life now is about reflecting on kindergarten. The moment you burst through the mud above your grave, you will begin an exciting new mission — one you couldn’t comprehend if someone told you. And those things that seem so important now — whether you’re attractive or wealthy or famous or cancer-free — will be utterly irrelevant in the face of an exhilarating new purpose, one that you were prepared for in this era but one that is far more than a mere sequel to your best life now.

Let’s talk about eternity. But it’s no mere “afterlife.” Instead let’s start thinking of this little puff of time, the next eighty or so years, as what it is: the pre-life.

For more on why I think our vision of the future life is important, see my article “A Purpose-Driven Cosmos” in the February 2012 issue of Christianity Today.