Why So Much Rage?

The Left just can't accept their losses — not only in the last presidential election but governorships and state legislatures as well. 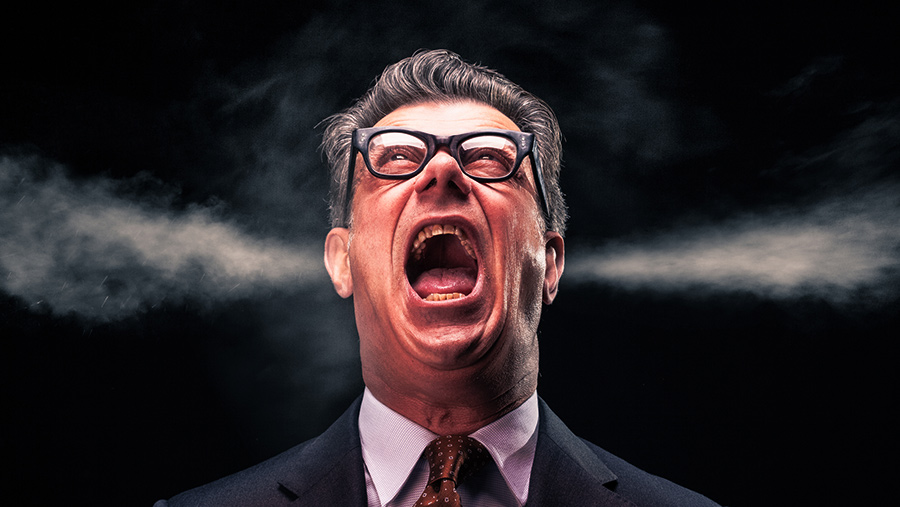 “Why do the heathen rage and the people imagine a vain thing?” (Psalm 2:1 KJV)

That didn’t take long. Less than 48 hours after the shooting rampage targeting Republican members of Congress and their staff on a baseball field in Alexandria, Virginia, followed by the picture of Republicans and Democrats kneeling in prayer at Nationals Park before their annual charity game, things returned to normal … or abnormal.

Can it get any worse? Probably. Should it? No.

How Do We Turn This Caustic Behavior Around?

How do we turn this caustic and crude language and behavior around? That is the ultimate question. I am not sure anyone can provide the answer. If they could, they would have by now. Or would they? There is money to be made, TV ratings to be gained and power to be preserved by keeping the pot stirred.

While some conservatives do not have clean hands when it comes to stoking the partisan fires, it is the left that is mostly responsible for taking us to new depths in political, verbal and behavioral abuse. They just can’t accept their losses, not only in the last presidential election, which they were told by pollsters and the media they would win, but in governorships and state legislatures as well.

It never occurs to them that their policies, forged in the era of Franklin Roosevelt, have exceeded their “sell-by” date, and so they lash out, trying to undermine the duly elected president by focusing on things that have nothing to do with average people.

When Republican presidents leave office they mostly do not comment on their successors. Not so with Democratic ex-presidents, who often behave as if their terms never ended. Organizing for Action, a community organizing project, which is a spinoff of President Obama’s Organizing for America, appears to operate only to cause harm to and ultimately impeach President Trump. The Saul Alinsky playbook remains the Bible of the political left. Obama and Hillary Clinton are, and have long been, Alinsky disciples.

So many of us identify as members of tribes — right, left, religious, secular, Republican, Democrat, socialist. No member of one tribe seems willing to speak to any member of another tribe, or find out how and why the other came to their point of view. Apparently, many people are fine with this, at least the political activists among them. They demand 100 percent conformity from members of their tribe. If one compromises in the smallest way in order to achieve something that will benefit the most people, they are denounced as insufficiently liberal or conservative.

Let’s employ a sports example. When a visiting baseball team is at bat, fans usually express themselves in loud voices hoping the batter will strikeout. When the batter hits a home run and puts his team ahead, or wins the game, the crowd becomes quiet.

Success is also the easiest way to quell loud criticism in politics. Donald Trump is having some successes, though they are taking him longer to achieve because of all the noise about obstruction of justice. He should continue on that path, pointing out where old policies and programs have failed and are wasting taxpayer money and noting where a different approach is succeeding, or can succeed. Ideology quickly becomes secondary if you can show the public your ideas are producing real and measurable results.

The noise, fortunately, doesn’t seem to be working, at least in “flyover country.” The latest Rasmussen Poll shows the president’s approval rating at 50 percent, though other polls put that percentage far lower. Still, if the left and their media acolytes continue to rage, it will likely be to their detriment.