Why Faith is Key to Preserving Our Liberty 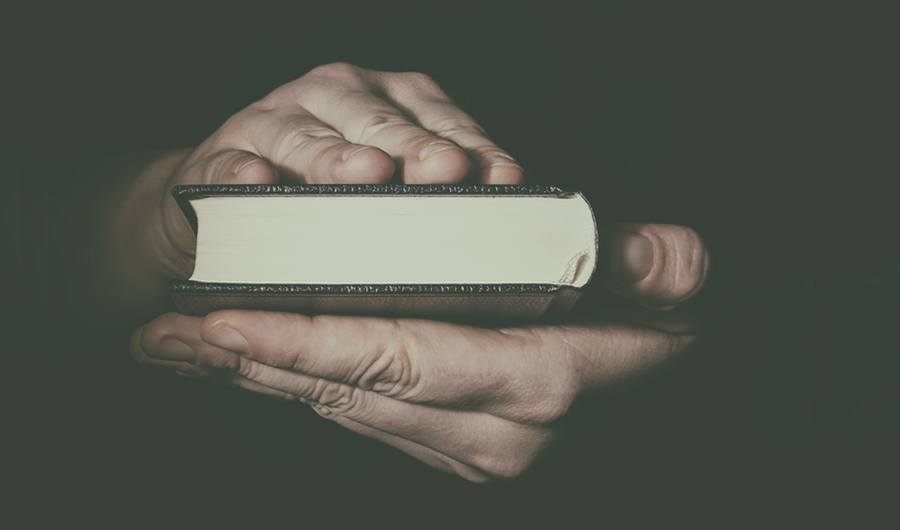 Attorney General William Barr gave an extraordinary speech at Notre Dame Law School last week, providing one of the most robust defenses of religious freedom in a generation.

His remarks — which echoed the stress that both President Donald Trump and Vice President Mike Pence have placed on religious freedom — could not have come at a more opportune time, as attacks on churches and religious organizations continue to escalate at an alarming rate.

These attacks include some voices calling for the abolition of tax-exempt status for churches and religious organizations that do not bow at the altar of the current cultural orthodoxy of same-sex marriage and other manifestations of the leftist sexual agenda.

Such calls illustrate a profound and tragic misunderstanding of the First Amendment, which was enshrined in the Bill of Rights to ensure that people of all faiths would be free to practice their faith, both publicly and privately, without fear of government censorship or coercion.

Our nation’s Founders understood that faith, when freely expressed and practiced, would lead to more freedom instead of less, and would provide a framework for all to be treated with the utmost respect and dignity.

Is it any coincidence that the increasing clampdown on personal freedoms and the call for greater government control in all aspects of our lives has come at the same time religious freedom has come under withering attack?

In his remarks, the attorney general spoke of the increasing and dangerous trend to silence and punish religious faith, saying:

If you rely upon the coercive power of government to impose restraints [on faith], this will inevitably lead to a government that is too controlling, and you will end up with no liberty, just tyranny.

He went on to stress the importance of religious faith as a curb against man’s worst tendencies:

Unless you have an effective restraint, you end up with something equally dangerous — licentiousness — the unbridled pursuit of personal appetites at the expense of the common good. This is just another form of tyranny, where the individual is enslaved by his appetites, and the possibility of any healthy community life crumbles.

He then went on to quote Edmund Burke: “Men are qualified for civil liberty, in exact proportion to their disposition to put chains on their appetites.”

The Founding Fathers understood this. While they were sinful individuals like us all, they understood the essential role that faith — particularly Judeo-Christian values — played in creating a self-governing, well-ordered society that embraced human dignity while discouraging human licentiousness. They understood that faith made people fit to exercise liberty.

Other key leaders from our past have also recognized this, including Presidents Abraham Lincoln, Franklin Roosevelt, and John F. Kennedy, as well as our current president and vice president. They understood the importance of conveying this message whenever and wherever they needed to, as we all need to be constantly reminded of the importance of religious freedom or we will forget it.

Thus, our president and vice president, in contrast to those individuals and groups who seek to silence and punish those who hold to faith beliefs that run contrary to the current cultural orthodoxy, have placed a premium on religious freedom and the values that faith promotes in society.

They understand that once you remove religious freedom from a society, you have created a vacuum for tyranny, oppression, and all other sorts of evil to enter in.

Barr put it well, saying, “[The Founders] believed that the Judeo-Christian moral system corresponds to the true nature of man. Those moral precepts start with the two great commandments — to love God with your whole heart, mind, and soul; and to love your neighbor as thyself.”

In contrast, he said, “Modern secularists dismiss the idea of morality as other-worldly superstition imposed by a kill-joy clergy. In fact, Judeo-Christian moral standards are the ultimate utilitarian rules for human conduct. … They are like God’s instruction manual for the best running of man and human society.”

A return to our nation’s founding principles — to robust religious liberty — will allow true freedom to flourish.

So many of the ills that presently face our nation — incivility, broken families, drug abuse, and violent communities — are the manifestations of a society that has chosen to toss away God’s instruction manual, upon which our nation’s freedoms rest, and replace it with a book of empty pages that each person is told to fill in for himself.

This is why Craig Osten and I decided to write our book American Restoration: How Faith, Family, and Personal Sacrifice Can Heal Our Nation — to bring people back to the basic instructions given to us by God: to see and treat each person with dignity and respect because they are made in the image of God; to instill Judeo-Christian values in our children; and to live out our faith rather than just carving time out for it one hour a week on Sunday morning.

It is through our words and actions that people will be reminded of the important role that religious faith plays in our society — that it is a civilizing force that promotes freedom rather than denying it, because it facilitates the proper use of freedom and makes it sustainable.

Our words and actions will lay waste to the current cultural narrative that says religious faith is a detriment to “personal freedom.” That cultural narrative, as Barr so eloquently warned, is the real threat to our liberty, because enslavement to our appetites is what paves the way for tyranny.

Instead, if we are faithful in word and deed, we can communicate to our fellow citizens that rather than denying freedom, faith is what preserves our freedom in the long run. A return to our nation’s founding principles — to robust religious liberty — will allow true freedom to flourish.

Timothy Goeglein is vice president of government and external relations at Focus on the Family in Washington, D.C.