Paula Bonhoeffer saw the risks of educating her small, impressionable children in the state’s schools. 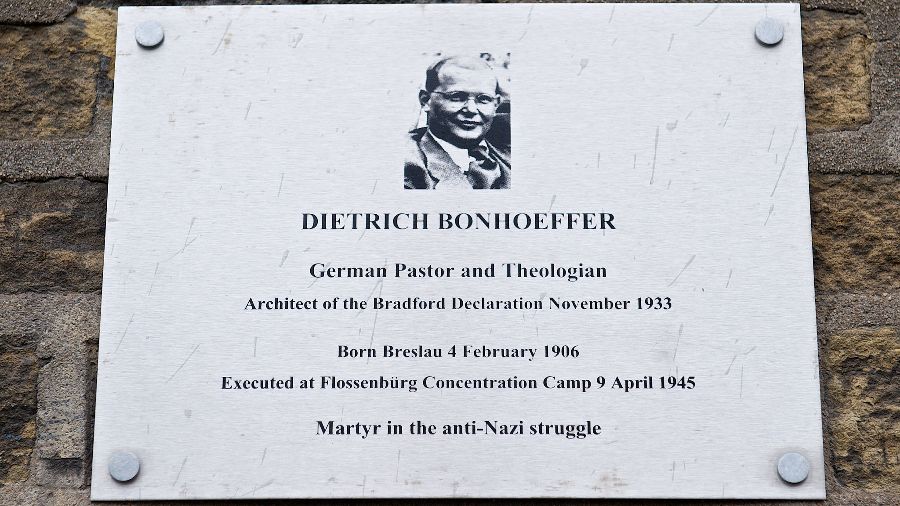 I know very little about Dietrich Bonhoeffer (1906-1945), the German theologian who was hanged in April 1945 by the Nazis for spying on and opposing Hitler’s regime.

So when I recently saw at a bookstore Eric Metaxas’ biography of the Christian martyr — Bonhoeffer: Pastor, Martyr, Prophet, Spy — I decided it was time to learn more about the man who defied Hitler and paid with his life.

I’m only about 20 pages into the book, but I can already tell Metaxas’ work offers a penetrating look into Bonhoeffer’s life, mind, faith, and family.

‘The Soul and Spirit of the House’

It turns out Bonhoeffer was not the only remarkable person in his family. Karl and Paula Bonhoeffer — Bonhoeffer’s parents — brought eight children into the world in the span of a decade. Dietrich was born on February 4, 1906, minutes before his twin sister, Sabine. He was the family’s fourth son and sixth child.

Many of his siblings would go on to do remarkable things, but one of the first things that jumped out at me in the book is the powerful character of Bonhoeffer’s mother, whom one cousin called “the soul and spirit of the house.” A devout woman, she had a deep-seated (and impressive) distrust of the German public school system, refusing to allow her children to attend them at a young age.

She was openly distrustful of the German public schools and their Prussian educational methods. She subscribed to the maxim that Germans had their backs broken twice, once at school and once in the military, she wasn’t about to entrust her children to the care of others less sensitive than she during their earliest years.

This was of course decades before teachers were required to swear oaths of loyalty to National Socialism, but Paula understood the risks of educating her small, impressionable children in the state’s schools. A skilled teacher, she was able to educate her children herself, teaching them an assortment of hymns, poems, and folk songs. She also allowed them to learn and explore on their own in the natural environment around Breslau and in the Glatz Mountains near the Bohemian border where the family often vacationed. As a result, when her children did eventually enter the public school system — with a foundation of solid values — they excelled.

Unfortunately, a subsequent generation of German mothers would not have this luxury. In 1920, school attendance was made mandatory in Germany. This of course would play right into the hands of Hitler, who abolished primary schools run by churches.

We’re currently witnessing an exodus of students from public schools in America, and I think the reason is pretty clear: many schools have become borderline dystopian.

The solution to this problem is fortunately not difficult, and it begins with ending mandatory schooling laws, as my colleague Kerry McDonald, author of Unschooled: Raising Curious, Well-Educated Children Outside the Conventional Classroom, has pointed out.

The first step to restore education freedom and empower parents with choice and opportunity for their children is to eliminate compulsory schooling laws that authorize state control of education. States could still require cities and towns to provide public schools to those who want them, but the power to compel parents to send their children there would disappear.

In its place, a decentralized network of educational opportunities (including, but not limited to, various types of schooling) would unfold, fueled by visionary parents, educators, and entrepreneurs. Parents, not the state, would decide how and where their children are educated. New possibilities for education innovation would emerge as the shadow of forced schooling waned. Education freedom begins when government compulsion ends.

It’s clear to me the world needs more men and women like Dietrich Bonhoeffer. As I read Metaxas’ book, it occurs to me that the world might never have had the opportunity to witness his courage, fortitude, and sacrifice had Germany passed its mandatory schooling law just one decade earlier.

That saddens me a little. It also frightens me.

This article was reproduced from the author’s Substack. Subscribe to his work at The Take.

Back to School is Different This Year