Why Are They Capitalizing ‘Black’? 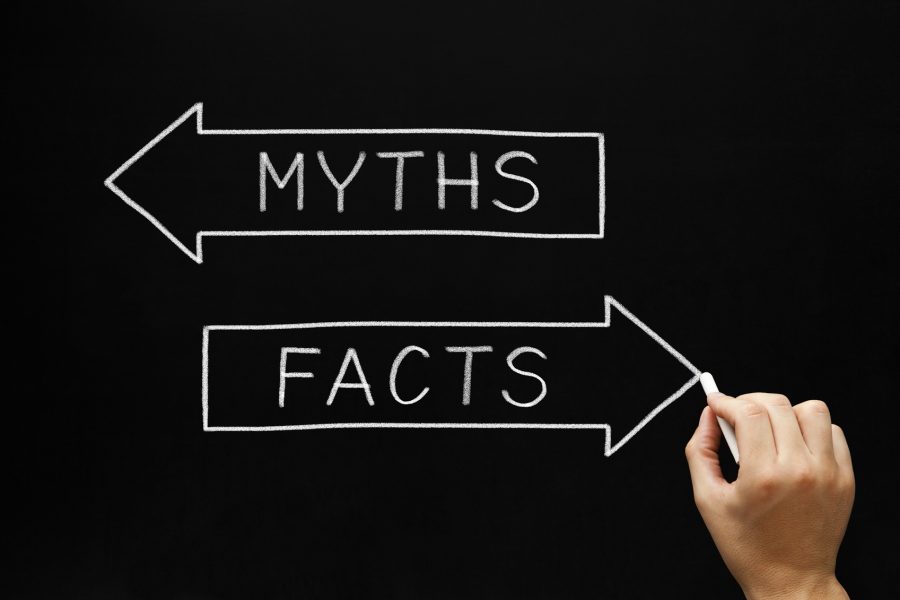 A few months ago, I noticed that my published column spelled “black” “Black.” As I had submitted the column with “black” spelled with a lower case “b,” I contacted my editor to find out why what I had written was changed. She responded that the syndicate was following the Associated Press’ rules of style, a common practice in journalism and book writing.

On July 20, 2020, the AP published “Explaining AP style on Black and white,” in which it explained:

AP’s style is now to capitalize Black in a racial, ethnic or cultural sense, conveying an essential and shared sense of history, identity and community among people who identify as Black, including those in the African diaspora and within Africa. The lowercase black is a color, not a person. AP style will continue to lowercase the term white in racial, ethnic and cultural senses.

The AP explanation is drivel.

No Shared Sense of Culture or Identity

There is no “shared sense of history, identity and community among people who identify as Black, including those in the African diaspora and within Africa.”

Only left-wingers believe such nonsense. Not only is there no shared culture or sense of identity that unites blacks outside and inside Africa, but there is also no shared culture among blacks in Africa and none among blacks outside of Africa (“the African diaspora”). The only thing all blacks have in common is geographic origin (but since it is said that we all emanate from Africa, that means little) and color.

Historically, the only identity Africans shared with other Africans was a tribal identity. That is why (black) Hutus could perpetrate the most concentrated mass murder since the Holocaust against (black) Tutsis. That is why black Africans were indispensable to the transatlantic slave trade. Those who rounded up other Africans to sell to Europeans felt no moral obligation, let alone a “shared identity,” with the Africans they sold.

What Do They Have in Common?

AP Decision Based on Lies

The AP decision, adopted by The New York Times and followed by the rest of the media herd, is based on lies. And, like the rest of the left’s race-based lies, it is pure pandering. It is another attempt to depict blacks as inherently different from nonblack human beings. That’s why the AP offered this explanation for why “white” should not be capitalized:

After a review and period of consultation, we found, at this time, less support for capitalizing white. White people generally do not share the same history and culture, or the experience of being discriminated against because of skin color. … capitalizing the term white, as is done by white supremacists, risks subtly conveying legitimacy to such beliefs.

The reason the AP offers for not capitalizing “white” is also based on a lie: “White people generally do not share the same history and culture.”

As it happens, white people “generally” share far more history and culture than do blacks. Whites come from Europe, and the vast majority of them have shared the Christian religion and the Bible. There is nothing analogous among the vast majority of blacks. Moreover, even today, in a post-Christian Europe, a Croatian and an Irishman have more in common than a Kenyan and a Congolese, let alone a black from the Bronx.

Black is a Color

So, if you want to tell the world how woke you are, how you follow the herd and how little truth matters to you, capitalize “black.” But if you respect blacks, respect the truth and respect yourself, don’t.

Black is a color, not a culture.

What If White Americans Had Been Sold as Slaves in Africa?