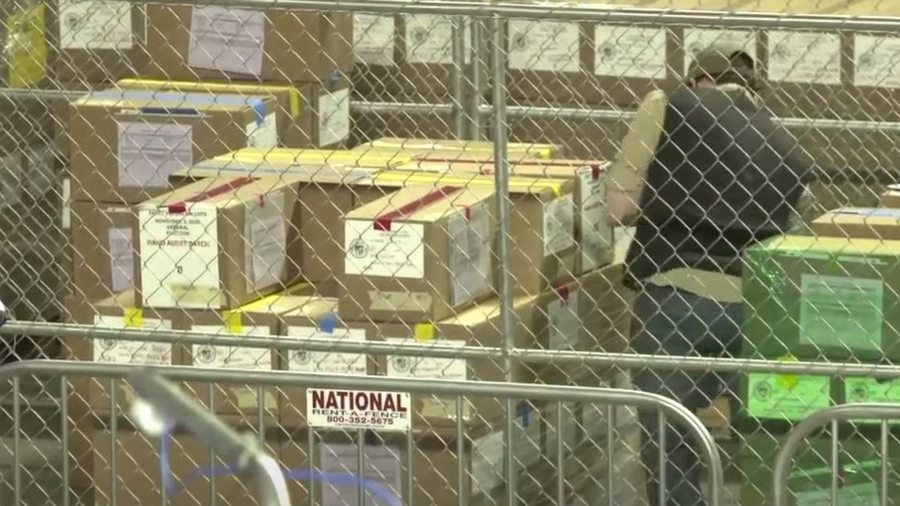 There’s something odd about the Maricopa County, Arizona, Final Audit Report. We’re making no accusations at this point but would like some answers.

It has been reported that part of the Executive Summary has undergone some editing. A draft that was released by Patrick Byrne before the final presentation on Friday contained this passage:

That last statement about certification was apparently edited out of the final report. If that’s the case, we would just like to know who was responsible for this change and why they did it, given the accuracy of the statements that preceded it. Do the reported results sound reliable to you? Really?

A Call for Answers

Again, no accusations, just a call for answers. It would also be nice to know what else might have been altered. Then we might have some accusations…

The Epoch Times has an updated report on what was presented Friday during the Arizona Senate hearing. It has details regarding the anomalies that were found. Highly recommended reading …

Brnovich’s office issued a statement that said they had no comment on specific allegations at this time and that they would “thoroughly review the Senate’s information and evidence.” We’ll see.

The Story Democrats and the Media Wanted to Tell

The recount that was done as one part of the audit found little difference in the vote tallies, but that was just recounting the same ballots over again. Nevertheless, mainstream media reports picked up on that as if it were the only finding, because that’s the story they wanted to tell. Sen. Fann said evidence was found of numerous problems that affected tens of thousands of ballots, including laws being broken and chain of custody not being maintained.

Arizona Democrats responded by (what else?) attacking Cyber Ninjas, one of the teams working on the audit. Democrats obviously have no interest in identifying problems and reforming the system, no matter how much of a mess it is shown to be, as long as that system benefits them.