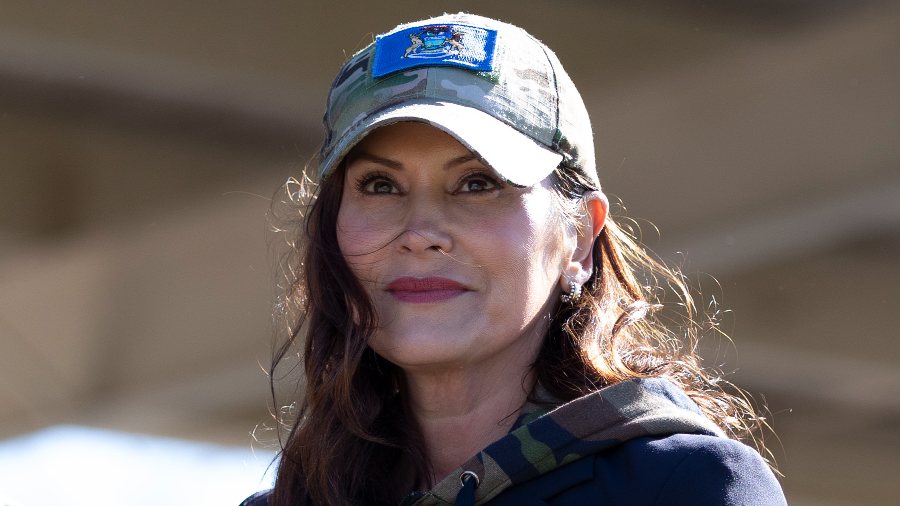 Whitmer sued in April to overturn the 1931 law, which she claims violates the state constitution, and a separate Planned Parenthood lawsuit resulted in a temporary injunction barring state authorities from enforcing the law, according to Axios. But the temporary injunction against the abortion ban doesn’t apply to county prosecutors, the Court of Appeals ruled, meaning the state’s abortion ban can be enforced at the local level.

Whitmer said she would repeal the abortion ban in 2018 during her gubernatorial campaign and began tweeting about the issue frequently after the Supreme Court took up the Dobbs v. Jackson Women’s Health Organization case in 2021. Whitmer insisted abortion was still legal in Michigan four separate times after the court granted a temporary injunction against the ban.

When I said I’d fight like hell for abortion rights, I meant it. I’ve:

The Supreme Court overturned Roe v. Wade June 24, ending the precedent which had prevented Michigan’s abortion ban from being enforced for 50 years.

Seven county prosecutors pledged not to enforce the abortion ban in a joint public statement, and the state’s attorney general, Dana Nessel, also said she wouldn’t enforce the law.

Whitmer did not respond to the Daily Caller News Foundation’s request for comment.

Content created by The Daily Caller News Foundation is available without charge to any eligible news publisher that can provide a large audience. For licensing opportunities of our original content, please contact [email protected]newsfoundation.org.