Whether Psaki and Biden think that corporate tax hikes should lead to lower wages or high prices is utterly immaterial. They do. 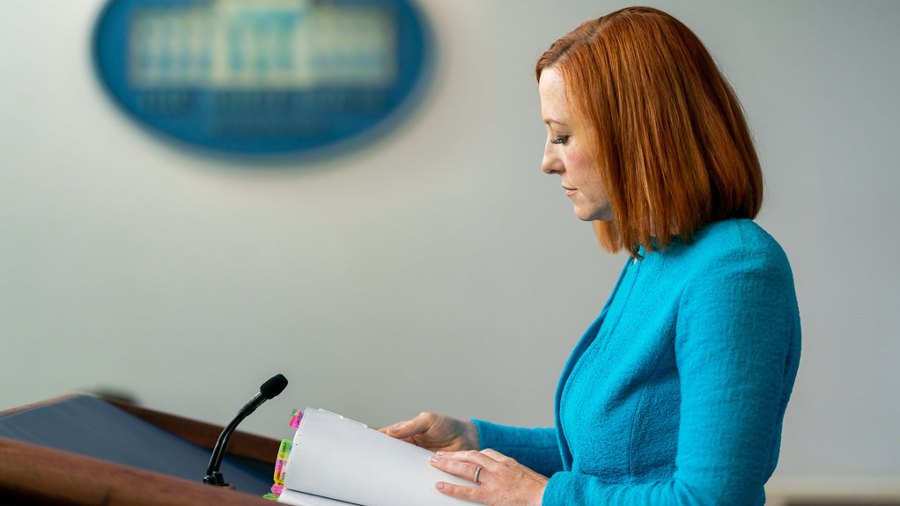 At a Monday press conference, Psaki was confronted by journalists citing data showing that House Democrats’ proposed tax increases would violate President Biden’s pledge not to raise taxes on anyone earning less than $400,000.

In particular, multiple studies have shown that the proposed increase in the corporate tax rate from 21% to 26.5% would lead to lower wages for workers and higher consumer prices. (A de facto tax increase for those earning less than $400,000 if not technically a direct one.) The press secretary responded to the journalist’s query by downplaying the potential pass-along costs and simply declaring them immoral.

“There are some … who argue that in the past, companies have passed on these costs to consumers,” Psaki said. “We feel that that’s unfair and absurd and the American people will not stand for that.”

That’s nice. But the laws of economics are unmoved by Psaki’s personal condemnation, and Americans who will bear the real brunt of the tax hike proposals certainly care more about what the practical impact will be than the White House’s moral musings.

Whether Psaki and Biden think that corporate tax hikes should lead to lower wages or high prices is utterly immaterial. They do.

Both a near-consensus of empirical research and basic economic theory confirm this reality. Indeed, a study by the nonpartisan Tax Foundation found that a previous Biden proposal to raise the corporate tax rate to 28% — so, slightly higher than the 26.5% proposed now — would have shrunk the size of the economy, lowered wages, and eliminated 159,000 jobs. We can safely assume that similar dysfunction would accompany the latest proposal.

Of course, the destructive fallout of their proposed tax hikes is a politically inconvenient reality for the Biden administration. But that’s no excuse for denying or downplaying it. Jen Psaki’s empty moralizing and hand-waving cannot change the laws of economics. Nor will the press secretary’s words comfort workers who bear the brunt of bad policymaking.

Brad Polumbo (@Brad_Polumbo) is a libertarian-conservative journalist and Policy Correspondent at the Foundation for Economic Education. Copyright 2021 FEE.org. Republished with permission.