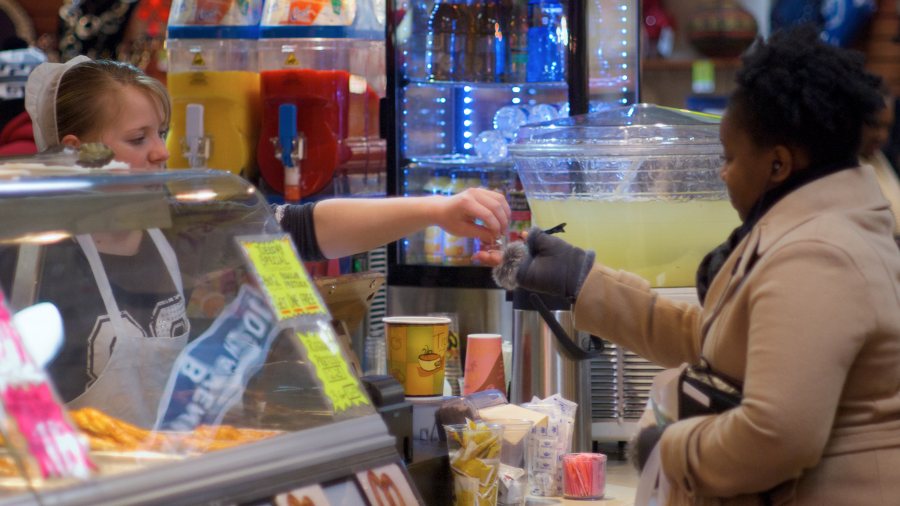 The Biden administration preemptively downplayed concerns about the state of the economy ahead of second-quarter Gross Domestic Product (GDP) growth data in a press release set for Thursday and, according to some, sought to redefine what constitutes a recession.

Economic commentators frequently use two consecutive quarters of negative GDP growth as a “rule of thumb” that an economy is in a recession, according to Axios. While the economy shrank by 1.4% in the first quarter, President Biden’s economic team argued in a blog post that even if second quarter GDP growth is also negative it is still “unlikely” that that would indicate the economy is in a recession.

The National Bureau of Economic Research defines a recession as “a significant decline in economic activity that is spread across the economy and lasts more than a few months,” and looks at everything from inflation-adjusted income, various employment statistics, consumption expenditures and industrial production. Google, however, defines the phenomenon as “a period of temporary economic decline during which trade and industrial activity are reduced, generally identified by a fall in GDP in two successive quarters.”

Dating back to the end of World War II, a recession has been declared every single time the economy experiences negative growth for two consecutive quarters, E.J. Antoni, research fellow for regional economics at the Heritage Foundation, told the Daily Caller News Foundation.

The White House’s blog post argued that because industrial production, employment, and spending have increased this year, two quarters of declining output should not be used to measure inflation.

“We have a very strong labor market. When you are creating almost 400,000 jobs a month, that is not a recession” Treasury Secretary Janet Yellen said Sunday on NBC News’ Meet The Press.

Bracing for impact: Even if Thursday's GDP report shows a second consecutive quarter of negative growth, you won't hear the Biden admin using the R-word.

The Council of Economic Advisers is redefining what a recession is…🤔https://t.co/HHBYJKqP5V pic.twitter.com/gecR93vPPj

Small business owners’ sentiments about the economy fell to the lowest point in June since the Job Creators Network began tracking the metric, and companies of all sizes previously told the Daily Caller News Foundation that they were experiencing slower business, inflation and profit declines, with some larger companies downsizing their workforce, all of which could point to a recession.

“Redefining the word will not fix the fact that Democrats wasted $1.9 trillion, resulting in skyrocketing costs for Americans. This further underscores how out of touch Biden and Democrats are with the pain families are feeling,” Republican National Committee spokesperson Will O’Grady told FOX Business.

The White House did not respond to the DCNF’s request for comment.

Markets Must Have Their Day of Reckoning