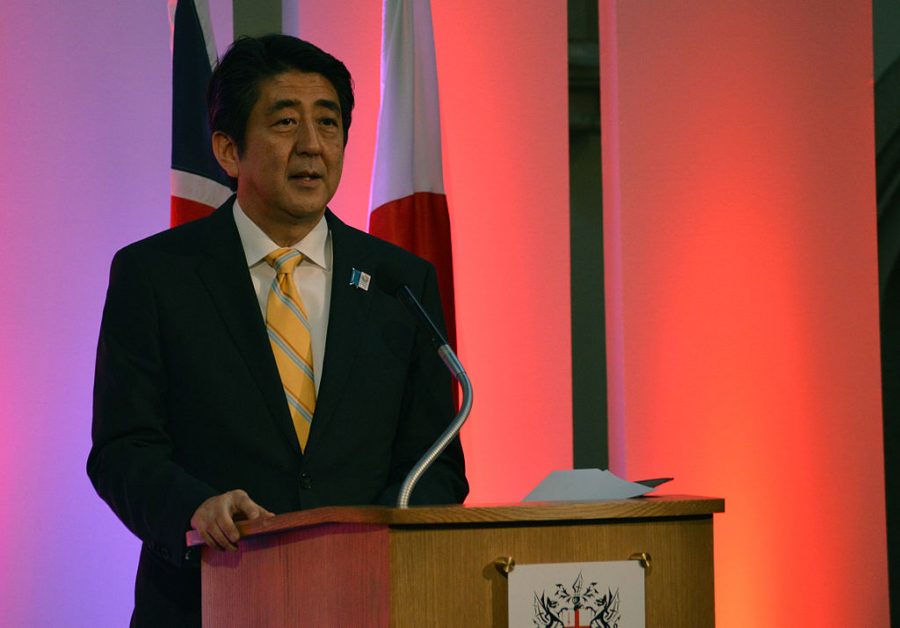 White House Press Secretary Josh Earnest said during a press conference Monday it was natural for World War II veterans to be “embittered” about Japanese Prime Minister Shinzo Abe’s visit to Pearl Harbor, but they should get over it for the sake of America.

It was announced Monday that Abe will be the first Japanese leader to visit Pearl Harbor since it was hit by a surprise attack that killed 2,403 Americans and brought the U.S. into World War II. The visit reciprocates President Barack Obama’s visit to Hiroshima earlier this year for the anniversary of the atomic bomb attack on the city.

Abe said in a short statement he would pray for those who died in the war, but gave no indication he would express regret for Japan’s surprise attack.

During a White House press briefing Monday, Earnest was asked whether veterans may be offended by Abe’s visit if he expressed no regret over the attack.

“If I were a World War II veteran who was drafted by the United States military to go and fight for our country overseas in the aftermath of the Pearl Harbor attack, I might feel quite embittered, and I think it would be a perfectly natural and understandable human reaction to not be particularly satisfied with the words of the Japanese Prime Minister,” Earnest said.

But Earnest followed up by saying those veterans should overcome those feelings for the good of the country.

“Yes, there may be some who feel personally embittered,” he said. “But I’m confident that many will set aside their own personal bitterness, not because they’re personally satisfied by the words of the Prime Minister, but because they recognize how important this moment is for the United States.”

In 1919, Mothers Designed a Cross to Remember 49 Veterans. Now the Supreme Court Will Decide If It’s Constitutional.