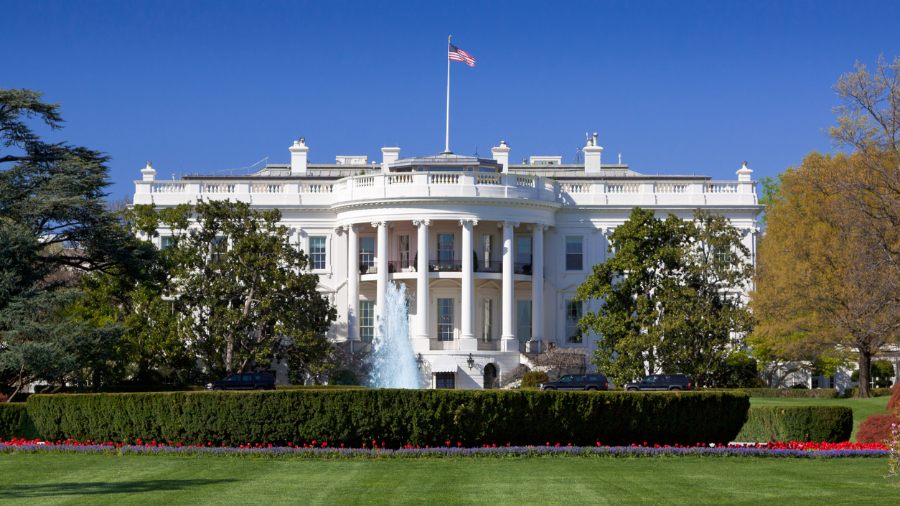 The White House has not yet issued a formal veto threat or a statement of administration policy about the Equality Act, which House Democrats are expected to pass this week, however.

“The Trump administration absolutely opposes discrimination of any kind and supports the equal treatment of all; however, this bill in its current form is filled with poison pills that threaten to undermine parental and conscience rights,” an administration official said in a statement issued to reporters late Monday.

Under President Donald Trump — as under previous presidents — the White House routinely issues a statement of administration policy from the Office of Management and Budget regarding legislation, stating whether the president’s advisers would suggest the president sign or veto bills and why.

“It is a good first step that the White House has indicated to the press their opposition to this bill,” Mike Howell, senior adviser for executive branch relations at The Heritage Foundation, told The Daily Signal. “Conservatives are hopeful that the White House will take the lead by firmly issuing a statement of administration policy articulating their strong objections to this discriminatory bill.”

Generally, in the past, such statements pertained to legislation that had little chance of passing both the House and the Senate.

“A statement of administration policy is important in this case, because this is such an unacceptable piece of legislation,” Travis Weber, vice president of policy for the Family Research Council, told The Daily Signal last week.

Nearly 100 conservative leaders signed onto a coalition statement from the Conservative Action Project urging Congress to reject the Equality Act.

The statement noted the Equality Act undermines the rights of women and girls by forcing them to share private facilities, such as restrooms or locker rooms, with anyone claiming to identify as a woman. Further, the statement contends the bill, if passed, would undermine women’s sports by allowing men identifying as women to compete against biological women.

The legislation, if enacted, could also affect schools’ curriculums on gender and sexual orientation issues.

“We’re disgusted, but certainly not surprised, by Donald Trump’s announcement that he opposes the Equality Act, which is supported by [7 in 10] Americans and more than [200] major businesses,” Chad Griffin, president of the Human Rights Campaign, an LGBT advocacy group, said in a statement. “By opposing this commonsense civil rights legislation, Donald Trump is ensuring that LGBTQ people remain at risk of being fired or denied housing in a majority of states.”