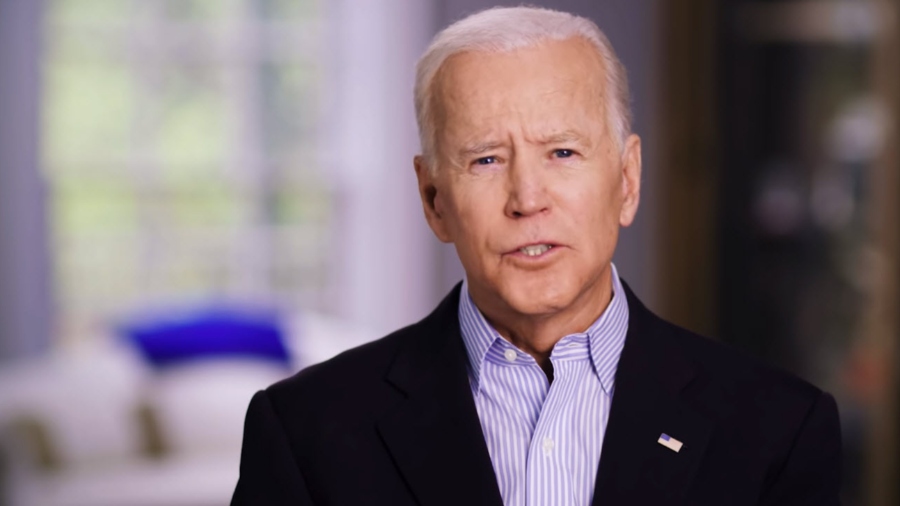 Instead of starting at 1 p.m. Eastern on Tuesday as earlier stated, opening arguments in the impeachment trial will begin at that same time on Wednesday and adjourn for the day at (yes) 1 a.m. Tuesday has been set aside for rules and pre-trial motions. Reportedly this tweak in the schedule was to accommodate Chief Justice John Roberts. Now everybody has yet another day before the trial actually begins, so what to do? I know, let’s all speculate some more about how it’s going to go!

On Monday, Senate Majority Leader Mitch McConnell released a resolution that lays out the proposed ground rules. The same 12-hour, 12-hour, 12-hour, 12-hour format remains, so we’ve still got four marathon days to look forward to. Come to think of it, maybe Chief Justice Roberts wanted this to start Wednesday just to get more sleep in advance! (My staff is asking for both overtime and hazard pay.) Neither side will be allowed to go over its total 24-hour time limit.

Then, 16 hours will be devoted to questions by Senators, which are to be written down and read aloud by the Chief Justice. For four hours after that, House Democrats and Trump’s legal team will fight — I mean, pursue legal arguments — about whether or not to call witnesses. After deliberation, there will be a vote on that.

If the Senate votes to subpoena witnesses, then those witnesses will be deposed behind closed doors and the Senate will decide whether or not to allow them at the open session.

At this writing (Monday night), that’s how it is. Here’s a link to the story, but I warn you, it’s been “updated” with a statement from Sen. Chuck Schumer, who slams McConnell’s resolution as a “national disgrace” and “deeply unfair.” (Really? As unfair as the House “inquiry,” in which the President didn’t receive even basic due process rights?) Schumer whines, “The McConnell rules don’t even allow the simple basic step of admitting the House record…”

Get ready for a lot more of this. I’m just guessing, but if that is the case, maybe McConnell’s rationale is that about 99.999 percent of the “evidence” provided by the House witnesses was nothing more than hearsay, opinion, and presumption and should not be admitted.

During the House “inquiry,” Democrats never presented any evidence that showed President Trump was trying to coerce Ukraine into investigating the Bidens. Not only did current President Zelensky say he hadn’t been pressured by Trump, but, as reported by the LA Times, even former President Poroshenko says he felt no pressure, either.

Schumer’s carping because McConnell’s not lying down in front of his steamroller and allowing his side to call all the witnesses they want. As I said yesterday, the Democrats should thank their lucky stars if witnesses aren’t called, because for them it will be like dodging a bullet. Do they really want to see “the whistleblower,” a.k.a. Eric Ciaramella, sitting in the witness chair? How about Adam Schiff and his staff? Hunter Biden?

Gosh, I do! On the other hand, subpoenaing witnesses would create an interminable legal nightmare. And Lindsay Graham, chairman of the Senate Judiciary Committee, has made it clear he’ll be calling “the whistleblower” and all the other witnesses needed for his investigation into the phony impeachment. So if it’s a better plan not to call witnesses (either side) at this trial, we’ll just have to wait for the Senate to do that later. I understand why Republicans would not want to lend legitimacy to this sham proceeding or embolden the House to continue trying to rig the process and create the illusion that the President has done something impeachable.

Jordan Sekulow appeared Monday on Sean Hannity’s TV show to give an update. The Trump team filed a new memorandum on Monday that, he said, “takes apart, piece by piece, every single argument made by the House Democrat managers in their filings, which were, again, so weak to begin with, so difficult to defend.” He said that even though none of them wanted to be there, because they shouldn’t be, the team is, “in a sense, chomping at the bit, ready to go.” It’s their first chance to defend the President “with actual due process.”

Reince Priebus also came on, to point out something especially weird in the Articles of Impeachment: the accusation against President Trump of “corrupt motive.” They’re saying that to deserve impeachment, you don’t have to commit an actual crime, but simply do something that they decide was for the wrong reason. Of course, President Trump never got the chance to tell what his reason was for wanting to investigate the Bidens’ profiteering from Ukrainian natural gas company Burisma.

The Bidens are in deep. We’ve known this for a long time thanks to the reporting of Peter Schweizer, author of Clinton Cash. But his latest book, Profiles in Corruption, shows specifically how five members of the Biden family, as part of the “progressive elite,” got rich through Joe’s political connections. If you’re a relative of Joe Biden — say, his younger brother James — you can get a job as executive vice president of an Iraqi company while having little or no experience in what they do (in this case, housing construction), because the company will then be on the “shortlist” for government contracts.

Or if you’re Joe’s youngest brother, Frank, you can get a deal to develop a resort in Costa Rica, with essentially no experience, soon after Joe takes a trip there as Obama’s “point man” in the Caribbean.

Schweizer also has a lot more about the dealings of Biden’s son, Hunter. And that’s what we need to think about as Trump is impeached for wanting Ukraine to take a look at scams like this before getting $1.5 billion in military aid.

According to Schweizer, all the shady deals involving the Biden family took place during the eight years he was Vice President. Biden was a senator before that, head of the Senate Foreign Relations Committee. But when he became Vice President, as Schweizer puts it, “his ship really came in.” Perhaps you’ve heard the story of how James Biden got the job with HillStone International: the CEO of HillStone comes to the White House for his one and only visit on November 4, 2010; he goes to Joe Biden’s office; and, three weeks later, he appoints Biden’s son James as VP of the company. A few months later, HillStone gets a government contract to build 100,000 homes in Iraq.

This kind of quid pro quo is all about getting government contracts, and also staying in good with key officials in the American government if there are any problems. In the case of Joe Biden, five of his kin benefited financially: James, Frank, Hunter, sister Valerie and daughter Ashley. Gee, if President Trump had the “corrupt motive” of trying to take out Joe Biden as a potential political rival, why wasn’t he investigating this whole cesspool?

But Trump was looking into corruption in Ukraine because he was supposed to, before giving them $1.5 billion of taxpayers’ money. And now everything is turned around. We have a case of the Bidens doing something wrong and the President suffering the consequences for daring to look into it.

Something to think about as we head into the trial of President Trump.