While Biden Blames Others for His Failures, America’s Economy Continues to Nosedive 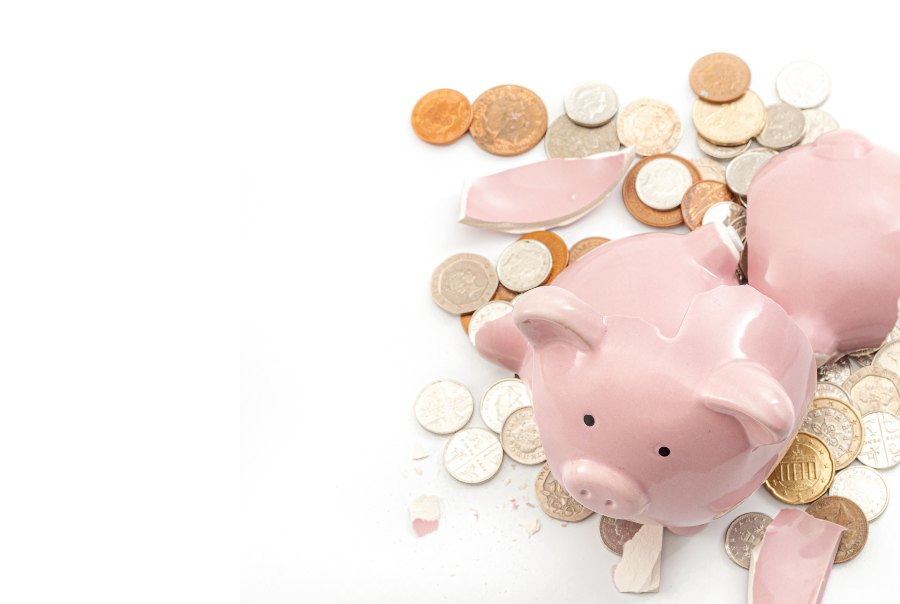 By Carrie Sheffield Published on September 2, 2022 •

It’s official, America’s job market is slowing down, and we have President Joe Biden to thank. The unemployment rate rose to 3.7% in August from 3.5% in July, thanks to Biden’s failed spending policies and a reactionary Federal Reserve that was asleep at the wheel as inflation spiked.

As we saw during his speech last night, Biden would rather drone on about conspiracy theories and demonize half the population he governs than undertake the fiscal discipline necessary to grow America’s economy. Employers added 315,000 jobs last month, the Labor Department reported Friday, a steep drop from 526,000 jobs added in July.

Though technically the U.S. labor market has more than recovered the topline number of pandemic job losses, this figure is not meaningful because the labor market is bleeding workers compared to pre-pandemic levels. The labor force participation rate increased by 0.3 percentage points in August to 62.4%, but this is 1.0 percentage point below its February 2020 level.

The employment-population ratio in August was little changed at 60.1% in August and remains 1.1 percentage points below its February 2020 value.

That low participation rate is behind the disappearance of 3.4 million workers — the number of workers who left the workforce according to the Chamber of Commerce. A big part of that missing workforce is the beleaguered travel industry, with “Employment in leisure and hospitality is below its February 2020 level by 1.2 million, or 7.2 percent,” the Bureau of Labor Statistics stated in its report today, and “Employment in furniture and home furnishings stores continued to trend down (-3,000).”

The man wants to rob the poor to pay rich college grads’ debt, permanently mask us and shut down the economy, inflate the U.S. dollar to Weimar Republic levels, and embrace racial essentialism and gender wars.

These workers sitting on the sidelines is in part because Biden continues to perpetuate his COVID emergency declarations.

Biden promised to unify us. Instead he’s partisan, angry and backward looking, and today’s jobs report is the fruition of his policies.