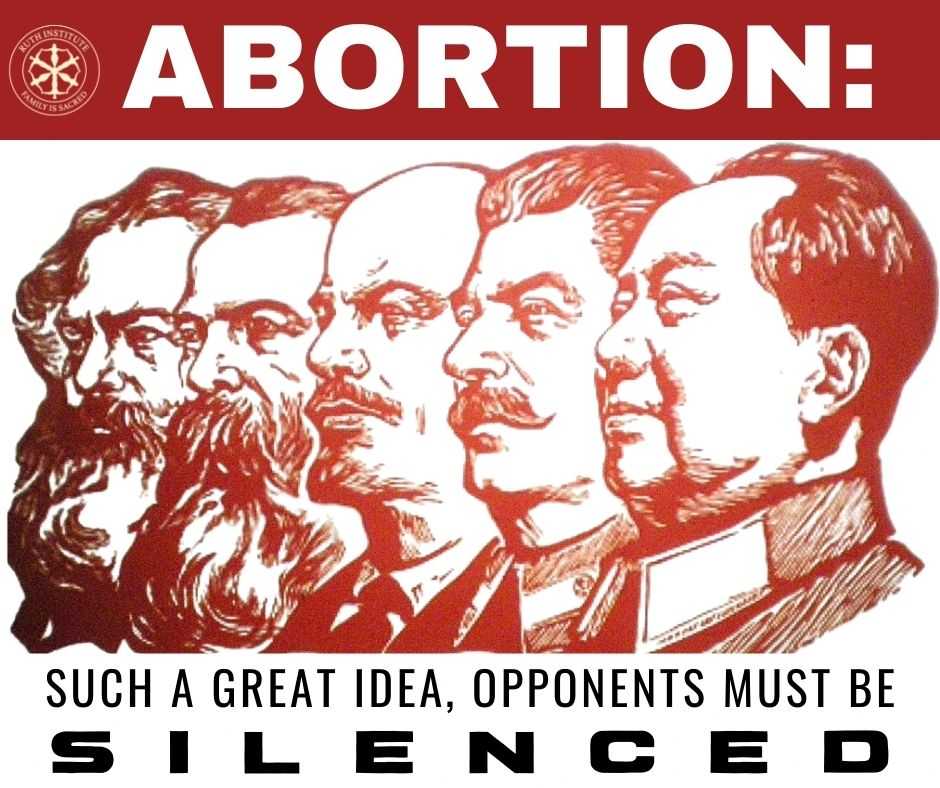 While a so-called whistleblower testified before the Senate on Tuesday about Facebook failing to silence enough political speech, New York Governor Kathy Hochul called on the tech giant to go further by censoring pro-life messages.

Hochul wrote a letter to Facebook CEO Mark Zuckerberg demanding that the platform do more to “curb the spread of misinformation” about abortion.

“This is typical of abortion advocates,” said Ruth Institute President Dr. Jennifer Roback Morse, Ph.D. “As they continue losing the information war, they put more and more emphasis on censoring pro-life messages, instead of advancing their own arguments.”

In her letter, the governor claimed, “Each day, posts are liked and shared on your site that make false claims about abortion procedures and reproductive health legislation.” Specifically, Hochul is agitated about pro-life articles that “describe horrific procedures that have no basis in reality.”

“The governor is upset by the truth,” Morse noted. “One of those procedures which she claims have ‘no basis in reality’ is a Dilation and Evacuation, where the child is dismembered in the womb before the pieces are pulled out. This isn’t a matter of speculation. It’s been described by former abortionists in testimony before Congress.

“Since Roe v. Wade, defenders of the indefensible have relied on clichés: ‘It’s just a clump of cells,’ the procedure is ‘simple and risk-free,’ and ‘It’s a woman’s choice.’ Whenever any of these is challenged, Planned Parenthood and its allies go on the attack, insisting that pro-life forces are spreading misinformation,” Morse explained.

“It’s hard to believe the day would come when we might start missing Cuomo. But his successor, who regularly speaks at Planned Parenthood rallies, can’t do enough to show her loyalty to one of her party’s favorite constituencies: the abortion lobby.”

In an open letter on the French news site L’Express, more than 50 physicians, psychologists, sociologists, academics and other professionals condemned “gender reassignment” for children.

Ruth Institute President Dr. Jennifer Roback Morse, Ph.D., congratulated the signers. “They have risked their careers to speak the truth. There’s enormous pressure to go with the flow, to pretend that our sex at birth is an insignificant detail that we can accept or reject. These French professionals have the courage to say ‘Non.’” 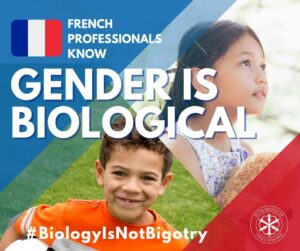 Gender ideology is advancing on many fronts. On August 12, the Scottish government put out “inclusion” guidelines that would allow primary school students to change their name and gender designation at school without their parents’ knowledge or consent. A court in the UK just overturned an earlier decision that prohibited clinics from administering puberty blockers to minors.

The French letter notes: “Children are made to believe that a girl could become a boy and vice versa because they have decided to do so without the advice of adults, and this is happening at an increasingly young age … . But the child is a being under construction, his or her future is in constant evolution before reaching a stage of maturity.”

The Abduction of Childhood

Morse agreed: “The detransitioning movement is made up in part of adults who were brainwashed by the gender ideology as adolescents or children. Now they’ve come to see the truth of their sexual nature – that it can’t be changed, only disguised. They’re suffering the physical and emotional anguish of decisions they made as children because adult society allowed and even encouraged them.”

We denounce the abduction of childhood. It is now urgent to inform as many citizens as possible, of all professions, of all sides, of all ages, about what would well appear tomorrow as one of the greatest health and ethical scandals, which we would have watched happen without saying a word: the commodification of children’s bodies. For by persuading these children that they have been ‘assigned’ a sex at birth, and that they can freely change it, they are made lifelong patients, lifelong consumers of hormonal chemicals marketed by pharmaceutical companies, recurrent consumers of ever more surgical operations in the pursuit of the chimerical dream of a fantasy body.

Morse agreed: “Transitioning is not about the child’s welfare but gaining recruits for the gender movement and profits for businesses devoted to maintaining an illusion.”

This week’s Dr. J Show guest is Dr. Carrie Gress, author of the book, The Anti-Mary Exposed. Watch as Dr. Morse and Dr. Gress discuss radical feminism and the idea that women should be more like men. Is this authentic femininity? Or has it put women at war with their own bodies?

Listen as Dr. Gress explains how Mary, the Mother of God, is the antidote to radical feminism. Rather than seeing children as a hindrance to happiness, Mary viewed her child as a gift from God. Learn about the anti-Mary, who calls evil, “good,” and good, “evil,” such that women believe they are doing good by helping with abortions, etc.

What’s the cure? Watch to find out!