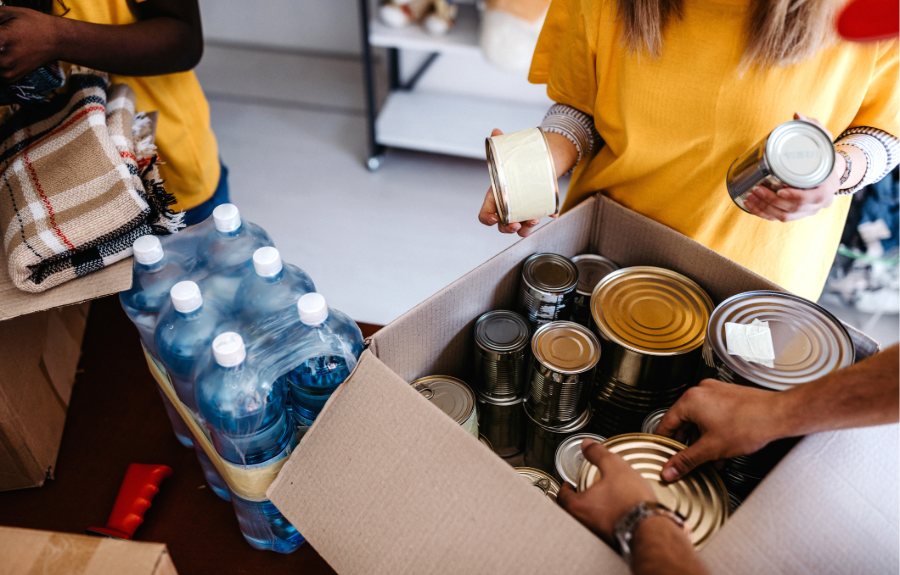 According to the National Fire Protection Association, the number of volunteer firefighters across the country has been steadily in decline, with a drop of over 132,000 volunteers in just the last four years. Many volunteer fire departments, especially in rural communities, are struggling to meet the demands of their districts.

Even more alarming, the most drastic demographic decline of volunteers is young people. In fact, over 50 percent of current volunteers across the country are over the age of 40. The widespread decrease in volunteering among young people threatens EMS services, pregnancy resource centers, shelters, and non-profits — from the Red Cross to retirement homes.

In other words, a live and pressing question we face as Americans is this: Will younger citizens be prepared, not to mention willing, to step in and maintain so many of the things we take for granted as Americans who rely on volunteers?

Several federal, state, and local government entities have seen the problem and are experimenting with programs that will incentivize young people to volunteer — from high school and college credit, to scholarships, to tax rebates. Pennsylvania has even proposed a program to forgive up to $16,000 in student loans for those who volunteer for four years as a first-responder.

While these sound like good ideas, and we should applaud innovative efforts, government solutions don’t always work out as advertised, and we can’t fix what are ultimately cultural and spiritual problems through political means.

Culturally speaking, ours is a far more mobile society than previous generations, but volunteerism and community engagement are rooted in a sense of ownership for a community. Simply put, it’s hard to foster ownership of a time and place among those always on the move.

Culturally and spiritually speaking, we are all susceptible in this world to the hyper-individualism that marks our age. All of us, but especially young people, are drawn today toward either the pursuit of social media celebrity-status, or personal happiness as our definition of “the good life.”

What we get instead, as we’ve said before on Breakpoint, is increasing anxiety, loneliness and depression, especially among young people. The Joker film is just the latest to picture what can happen to those who lose all social ties and abandon any sense of social responsibility.

Relationships aren’t merely something God does. It’s Who He is. Made in His image, we too are made for community.

Here, of course, is where the church comes in — or should come in. We can create a sense of community and belonging, instilling civic virtue, helping people experience the truth that “no man is an island unto himself,” and that our faith, though personal, is certainly not private.

Think about it. God has revealed Himself as a community — the Father, the Son and the Holy Spirit. Relationships aren’t merely something God does. It’s Who He is. Made in His image, we too are made for community. In other words, there’s simply no loving God without loving our neighbor.

So, here we have this place where a cultural need and a theological truth intersect. How might the church respond? What opportunities can we create, or can we join, that will draw young people into the life of the church for the good of the world?

And who knows, that young person we place at a soup kitchen today might be answering our 9-1-1 call tomorrow.