Rhetoric from Democrats has been escalating. What does that mean for those who support Trump? 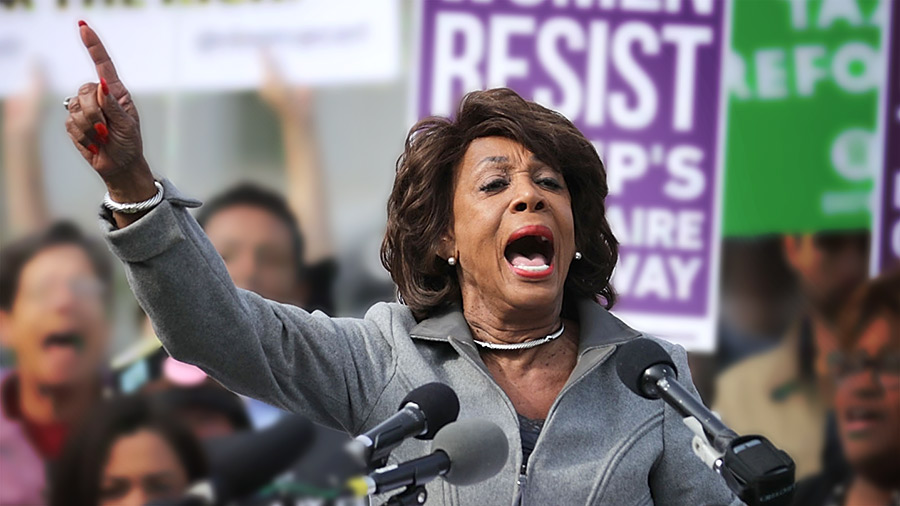 Each time Republicans do something Democrats do not like, Democrats escalate their rhetoric. The right is not immune from this, but the right is in power right now, so conservatives have less with which to drive fear.

After the Southern Poverty Law Center declared the Christian-based Family Research Council a hate group intent on harming gay rights, Floyd Lee Corkins walked into the Council’s offices with Chick-fil-A sandwiches and a gun intent on murdering the employees and stuffing their mouths with the sandwiches.

Also a fan of the Southern Poverty Law Center and its anti-Christian and anti-Republican rhetoric, James Hodgkinson took seriously the Democratic and progressive left rhetoric that Republicans would kill people by repealing the Affordable Care Act. He drove to a baseball field and attempted a mass assassination of Republican members of Congress.

Both men had serious mental issues. But both were provoked by extreme rhetoric from the left. Progressives once claimed Republicans were racist. Now they claim Republicans are racist killers who need to be stopped. According to Democrats, Republicans attempted to kill people through passing tax cuts, repealing Obama era net neutrality regulations, merely considering the repeal of Obamacare and now by the president nominating Brett Kavanaugh to the Supreme Court.

We are already at a point where progressive protestors are showing up at the homes of Trump administration employees. White House staff, members of Congress, Fox News personalities and other notable conservatives are getting harassed and thrown out of restaurants. A random 16-year-old in San Antonio, Texas, was assaulted in a restaurant last week for wearing a “Make America Great Again” cap.

Democrats are increasingly vocal about the idea that they think Republicans in Congress are doing Russia’s bidding. They view Donald Trump as an authoritarian figure waiting for just the right moment to suspend elections and impose a dictatorship. Hollywood Director Josh Whedon declared merely considering Kavanaugh’s nomination would create the first American dictatorship.

On Independence Day, The First Purge came out in theaters. The movie posits that the National Rifle Association backed a coup that put a dictatorship in power in the United States. Democrats consider the group a terrorist organization that Republicans show fealty to. They also believe Immigration and Customs Enforcement is a terrorist organization that should be abolished.

In the 24 hours after President Trump nominated Brett Kavanaugh for the Supreme Court, former Speaker Nancy Pelosi declared Kavanaugh would be “a destructive tool on a generation of progress for workers, women, LGBTQ people, communities of color [and] families” and that he would “radically reverse the course of American justice [and] democracy.” Yale law students declared people would die because of Kavanaugh. NBC News journalists spread, as news, a false rumor that Anthony Kennedy negotiated his retirement contingent on Kavanaugh’s appointment.

All of this is just hyperbole designed to motivate a political base and fundraise. But this is the world in which a man attempted the mass assassination of Republican members of Congress inspired by similar rhetoric. And things have gotten far worse since then.

To believe Democrats, voting no longer matters because Russia is stealing the elections; Republicans are doing the bidding of a terrorist group; another terrorist group runs part of the government forcibly separating children from their parents; Republicans are letting corporations kill Americans; Anthony Kennedy is ensuring Brett Kavanaugh on the Supreme Court to protect the NRA, Christian fundamentalists, and a president who should otherwise be indicted; and the system is rigged. The Democrats’ call to action is “stop this.”

How long before more Hodgkinsons believe the dystopian picture painted by the Democrats? The Russians are in charge, voting no longer matters, the system is rigged, and the Supreme Court is now a tool of a would-be dictator. It is only a matter of time before “stop this” leads to “shoot them.”