What’s Fueling Doubt and Deconstruction? Why Some Are Fleeing Christianity, Faith 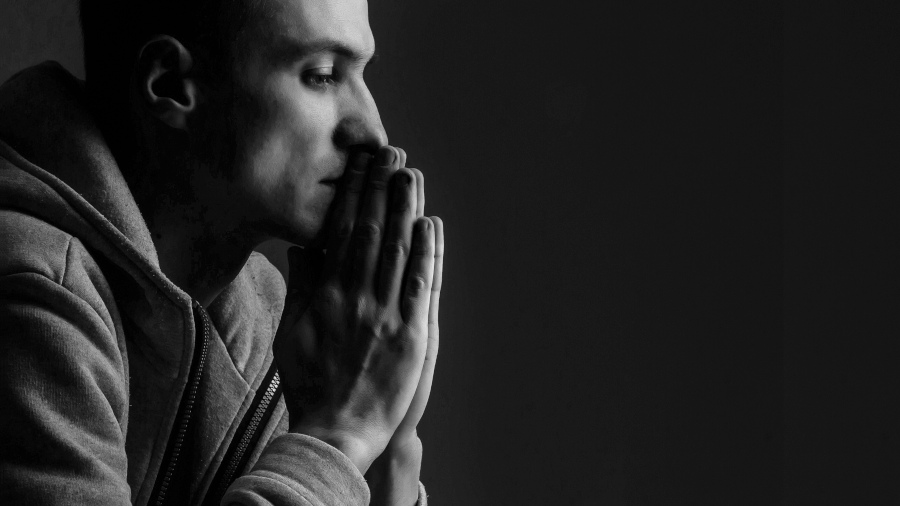 “Deconstruction” has become a buzzword in Christian and secular communities, with the concept meaning different things to different people and, in turn, sparking no shortage of controversy.

With some well-known Christian leaders and celebrities renouncing their evangelical faith or, at the least, retracting from it, the social phenomenon of deconstruction has left many with questions about what’s causing the phenomenon and how much culture is responsible for prominent deconversions.

Dominic Done, author of the book, Your Longing Has a Name: Come Alive to the Story You Were Made For, recently told Pastor Daniel Fusco what he believes is propelling some of it.

“We’ve got to have conversations about [this],” Done said on a recent episode of Fusco’s “You’re Gonna Make It” podcast. “There are so many people who are wrestling with their faith, who are struggling with doubt.”

The author said some who find themselves deconstructing are most certainly dealing with apologetics issues that can fuel doubt — but he said other elements also drive moves away from the faith.

“One of the things I’ve learned in our ministry is … many times, it is an apologetic issue. They want to know where the Bible comes from or why is there evil and suffering in the world,” Done said. “But nine times out of 10, I’m discovering that what’s fueling doubt and deconstruction often is a soul that’s weary, or disillusioned, or struggling.”

These struggles might come from a plethora of arenas, with Done adding that some have “seen too much in the church” or have become disillusioned by Christianity due to social or cultural issues.

“Many times, it’s a soul issue,” he said. “And so that really encouraged me.”

Done said much of the issue comes back to the health and wellness of a person’s soul, breaking down the importance of being in a spiritually healthy place.

“If our soul is flourishing and healthy, then nothing we go through can destroy us,” he said. “The health of our soul shapes the outcome of our life.”

The author said he’s hoping Your Longing Has a Name helps people find ways to get their souls to flourish, heal, and seek restoration.

Done also spoke about the importance of differentiating between healthy doubt and the “cynical deconstruction” that has become a cultural movement of sorts, leading people to abandon churches and their childhood faith.

Listen to everything Done had to say on this topic here.

The Difference Between Patriotism and Christian Faith

The Problem With Deconstructing Faith