What You Need to Know About Surveillance Capitalism 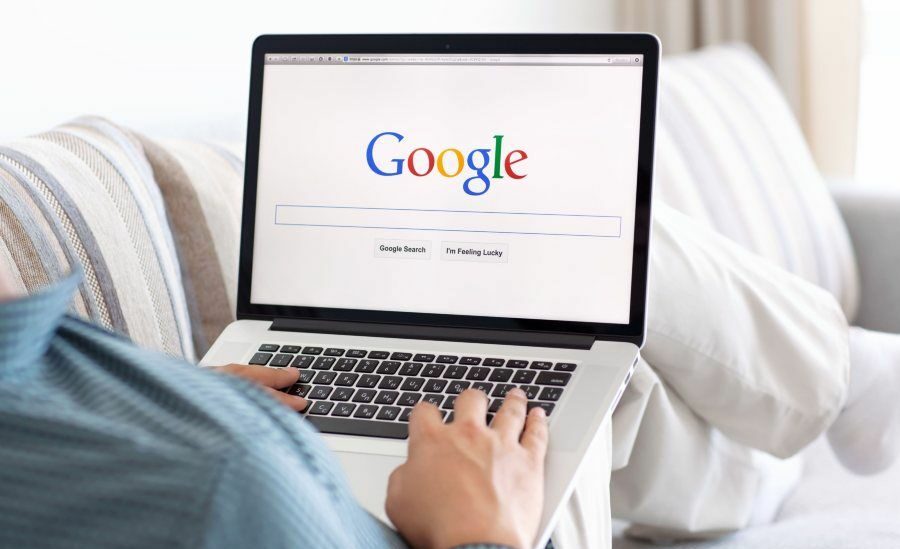 The term “surveillance capitalism” was coined by Harvard professor Shoshana Zuboff in her book The Age of Surveillance Capitalism: The Fight for a Human Future at the New Frontier of Power. It’s a fascinating read, offering insight into the power that companies like Google and Facebook have amassed and the danger that power poses to our way of life.

Here’s how she explained it to the United Kingdom’s Channel 4 News in 2019:

Here’s how surveillance capitalism works, just in brief. It begins with these companies claiming, unilaterally claiming, our private human experience as their free source of raw material. So what do they do with that raw material? They lift out of it the rich predictive signals in our behavior and they turn that into data. These behavioral data — you can think of it as a complex set of pipes, supply chains, so the behavioral data now is scraped from our experience, it goes into the supply chains, then it gets tipped onto the conveyer belts and right into the new factories. … Factories make products. What’s coming out of those factories are products that predict our behavior. They are computational products that predict what we will do soon and later. Even though they are about us, they are not for us. They’re not sold to us, they’re not meant to enhance our own lives. They’re sold to business customers who want a leg up on what we’re going to do in the future.

The Price We Pay for ‘Free’ Services

Briefly, when we sign up for a social media app — Facebook, for instance — or when we use Google’s search engine, we may think it’s as simple as using a benevolent service. In reality, a cost is being exacted, and it’s much steeper than we might think.

The product they are producing and selling is our private, human experience — our habits, moods, and personality as determined by our purchasing, browsing, and socializing patterns. The customers are private corporations seeking our business, and willing to pay for our behavioral data so as to manipulate us toward using their products. The price we pay for these “free” services is our privacy and, ultimately, our freedom.

According to Zuboff, Google and Facebook are the foremost surveillance capitalist companies; they pioneered this new economic logic as they rose to prominence in the early 2000s.

Zuboff explained to Channel 4 News that “97% of Facebook’s revenues come from its online targeted advertising markets, which are wholly owned and operated in this surveillance capitalist economic logic.”

This model can be used to get you to buy certain things, but it goes much further than that:

Getting to the Heart of the Problem

Zuboff has explained that efforts aimed at content moderation, policing illegal content, and breaking up monopolies won’t get to the heart of the problem: “Such ‘remedies’ only treat the symptoms without challenging the illegitimacy of the human data extraction that funds private control over society’s information spaces.”

What is needed in her view is law that combats the secret extraction of our information:

No secret extraction means no illegitimate concentrations of knowledge about people. No concentrations of knowledge means no targeting algorithms. No targeting means that corporations can no longer control and curate information flows and social speech or shape human behavior to favor their interests. Regulating extraction would eliminate the surveillance dividend and with it the financial incentives for surveillance.

You can watch her entire interview with Channel 4 News below: