What We Don’t Know About COVID-19

A summer report from western Pennsylvania 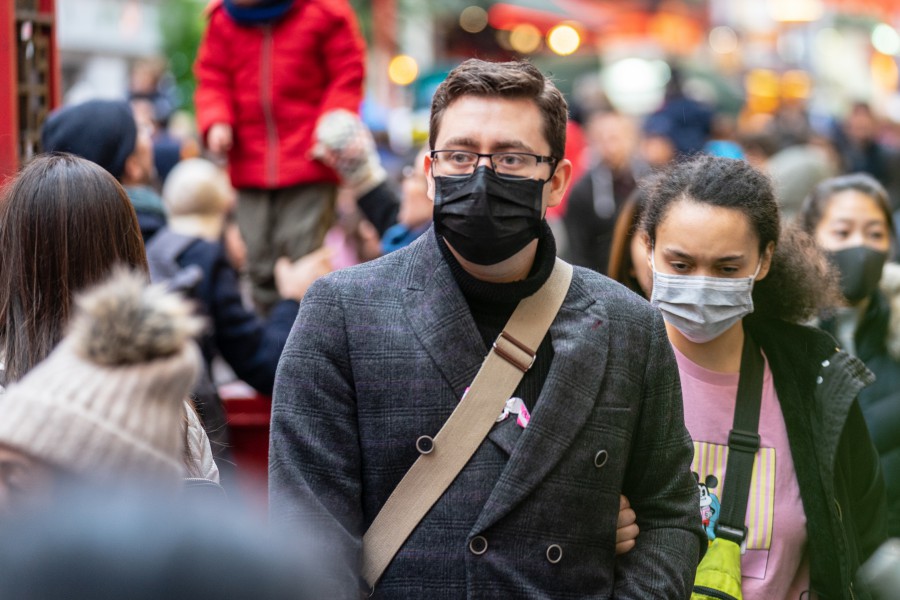 The COVID-19 coronavirus is a novel virus, and everybody who claims they have it figured out is living under an illusion. Our knowledge is growing, but it is still very fragmented. Our local politicians have been cautious because of the vast unknown; we have never been here before.

We know that the number of positive cases in the United States is up dramatically this summer. The number of deaths has also been growing, and every one of these individual deaths represents a heartbreaking story. Yet the escalating death rates are still well below the numbers from April and early May.

The Commonwealth of Pennsylvania experienced a very high number of cases and deaths in March and April but has not seen the dramatic summer spikes common in the southern states (though there are concerns about the recent spikes in Western Pennsylvania). The data, as represented in the below figure, show a change in the relationship between the number of new cases and the number of deaths in the last six weeks.

The recent data points reflect both fewer cases and fewer deaths. If you look at the data through the spring, there was a very strong correlation between the number of new cases and the number of deaths, reaching a correlation as high as .92. Over the last three weeks, however, the correlation has approached zero (.07).

This raises the burning question, for which I wish we had the definitive answer, namely: Why?

Why are the death rates across the country much lower during a time when the number of new cases is skyrocketing? There are many potential answers, some of which are reassuring; others, not so much. It is likely that more than one of these factors is playing a role.

Grove City College, where I am a professor, is located in Mercer County, a county that has seen a spike in new cases over the last several weeks. In fact, the number of new cases has doubled, and the county is considered to be a hot spot in the commonwealth. We still need to be diligent and careful in the way we live our lives.

While there are still many concerns, the data suggest that summer 2020 is less risky than the spring. Nevertheless, the risks continue. Be careful in how you read and understand the arguments that you see on social media. It is still a novel virus. Those who make dogmatic statements (from whatever perspective) will likely be shown to be wrong.

We have been told in our state to wear face masks, and it does appear that more people are doing so. Nevertheless, many people are wearing them incorrectly (not covering their noses, for example), and many are removing them when they speak (and hence when the risks of transmission are higher).

The current data are promising, yet still concerning. Ultimately, history may show which of the six explanations (or perhaps some seventh one) turns out to be most accurate. Some of these predict improving results; some predict deteriorating scenarios. Until we have that historical perspective, caution is still required.

Every morning I pray, “Lord, help me not to behave in a way that makes this situation worse for even one other person. Let me be part of the solution; not part of the problem.”

Gary L. Welton is assistant dean for institutional assessment, professor of psychology at Grove City College, and a contributor to the Institute for Faith and Freedom. He is a recipient of a major research grant from the Templeton Foundation to investigate positive youth development. This article first appeared on the Institute’s blog and is reprinted with permission.