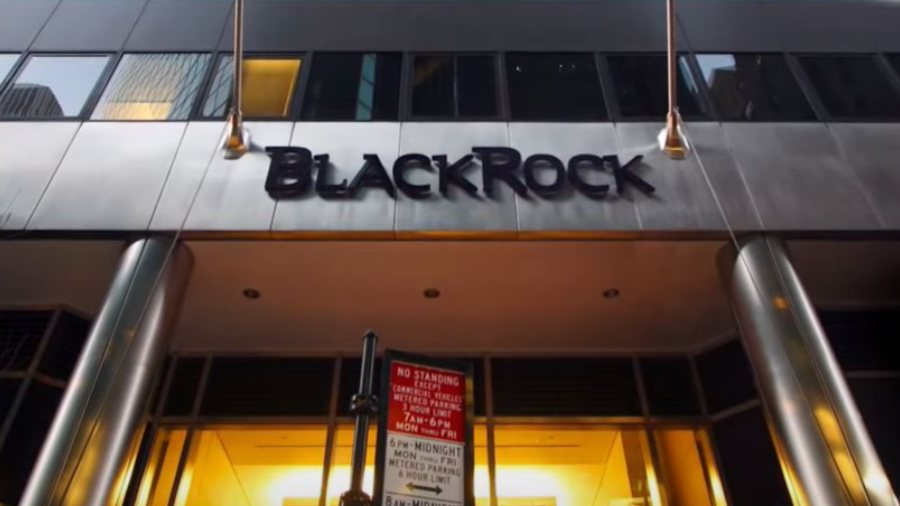 Last week, President-Elect Biden tapped two prominent individuals at the world’s largest money-management firm for key positions within the new administration’s economic team. Brian Deese, a BlackRock managing director who is responsible for overseeing the sustainable investment strategy of the firm, has been named as the new head of the National Economic Council. Wally Adeyemo, who served as a senior advisor at BlackRock and was Chief of Staff to CEO Larry Fink, has been nominated for U.S. Deputy Secretary of the Treasury.

Staffing is policy as the D.C. saying goes, and such corporate picks might be a disappointment to some elements of the Democratic Party. However, what is most troublesome is the involvement of these two nominees in BlackRock’s recent efforts to push sustainability and environmentally focused investment priorities over solid returns and a fiduciary obligation to their customers.

Earlier this year Larry Fink announced that the firm would begin to reshape their entire investment approach, accounting for climate risk when making decisions regarding capital allocation and investment priorities, and taking such steps as divesting entirely from the coal sector.

It is disappointing that BlackRock would choose to divest from entire industries within the U.S. market based not on underlying company performance, but due to political pressure. Such a trend is nothing new — from defense manufacturers, to tobacco companies, to the energy companies of today, some industries will always be a target for activism. However, such a move flies in the face of the free-market values that our country and our economy were based on.

If a certain sector is deemed problematic, the impetus is on lawmakers to put restrictions into place — not the private sector. I was heartened to see that this week, the Office of the Comptroller of the Currency (OCC) put forward a new regulation re-emphasizing this principle, codifying the standard that banks and investors must lend based only on creditworthiness without regard to political or other forms of pressure. Unfortunately, with BlackRock, the train appears to have already left the station.

Given the swell in public pressure for green initiatives in the private sector, BlackRock’s transition shouldn’t come as a surprise. However, it is necessary to consider the full story behind their motives. In a report earlier this year from the Institute for Pension Fund Integrity, for which I sit on the advisory board, a closer look was given to the consequences that BlackRock’s move in this direction will have on investments.

It is worth noting upfront the financial incentives that BlackRock has with such actions. In recent years, index investing has become more and more competitive, which has cut down on returns. Most Environmental, Social, and Governance (ESG) funds, the benchmark for “sustainability” in modern investment (despite the ambiguity in the term itself), contain much higher fees than passive funds.

Motives for Their Move

For example, BlackRock’s iShares Global Clean Energy ETF, one of the largest ESG funds in the world, carries an expense ratio over ten times large as the expense ratio for BlackRock’s S&P 500 ETF. With these types of financial incentives, in addition to the large number of new customers that will likely be enticed by these political changes, the motive for such a move becomes more and more clear.

Worse yet, definitions of what is or is not ESG often make little sense. Take for example nuclear energy. Under BlackRock’s definition of ESG, the greatest source of carbon free electricity generation in the U.S., is deemed unworthy. If the purported goal is to achieve “net zero” emissions in the U.S. by 2050, as the incoming administration has stated, discouraging investment and innovation in the largest source of carbon free energy would be a strange way to get there.

Good for the Bottom Line

BlackRock’s new direction is all well and good for BlackRock’s bottom line, but the benefit for investors is a completely different story. Last year a Pacific Research Institute study found that a ten-year investment in several major ESG portfolios would end up over 40% smaller compared to the same investment in a broader S&P 500 Index fund. Such a divergence flies in the face of investors seeking the highest risk-adjusted rate of return, and is especially egregious for public pension fund managers struggling to maintain the strict standards of fiduciary responsibility that they owe their beneficiaries.

BlackRock’s sheer size — with a current $7 trillion in assets — has understandably resulted in outsized influence over the policy, management, and investment decisions of the corporate sector at large. It now seems that this influence will be spilling over into the federal government.

Given the precarious state of the U.S. economy as we begin to finally crawl back from the COVID-19 pandemic, it will be necessary to keep up the pressure on the Biden administration to pursue an agenda that looks out for the best interests of investors rather than caving to political pressure. With BlackRock at the helm, this may be a tricky path.

Ken Blackwell, a former Treasurer of Ohio, is on the advisory board of the Institute for Pension Fund Integrity.