What Do ‘Men Give Birth’ and ‘Defund the Police’ Have in Common? 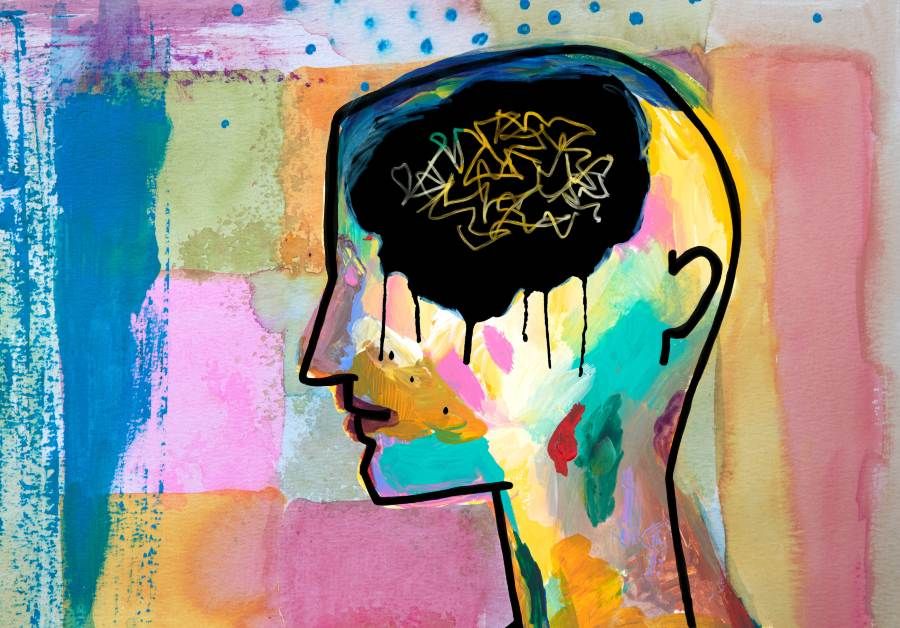 Unless you are brainwashed, you regard the statements “men give birth” and “defund the police” as absurd.

Why, then, do leftists (as opposed to liberals and conservatives) say these things and even believe them?

I think there are two — related — explanations.

One is that the Left seeks to tear down every normative institution. If men give birth, “man” and “woman” no longer mean anything. “Men give birth” means the end of the male-female distinction, the most basic distinction in the human race. Racial distinctions pale in comparison. So do national distinctions.

Marxists support the obliteration of the male-female distinction because the only distinction that matters to Marxists is that of class.

I came to realize the significance of distinctions when writing my commentary on the first five books of the Bible (“The Rational Bible”). The Bible’s moral order is dependent on distinctions. Among them are:

Order Out of Chaos

Distinctions are so important to the Judeo-Christian moral order and weltanschauung that making distinctions is what God did for the Six Days. While they are known as the Six Days of Creation, the fact is that after creating the “heavens and the earth,” God does little creating. After Genesis 1:1, the only things God creates are the animals listed in 1:21 and the human being (1:27).

So, then, what did God do for the remainder of the Six Days? He created order out of chaos.

That’s why the second verse of Genesis may well be the second-most important verse in the Bible (Genesis 1:1 is the most important because if you don’t accept its premise, none of what follows matters): “And all was null and void,” meaning all was chaos.

Chaos is the natural state of the world. The transformation of chaos into order necessitated God.

The Left Wants to Get Rid of Biblical Distinctions

The Left seeks to obliterate these biblical distinctions:

The Left denies the distinction between man and God. As Marx said, “Man is God.” The idea that there is a transcendent Being to which man owes moral obedience is anathema to the Left. Man is to answer only to himself (and ultimately to a left-wing state).

The Left denies the distinction between good and evil. On the Left, there is no objective morality. Good and evil are subjective, determined by the individual and the community.

The Left denies the distinction between human and animal. According to the largest animal rights organization, People for the Ethical Treatment of Animals (PETA), for example, there is no moral difference between a chicken and a human being. They are equally valuable — so much so that, according to PETA, there is no moral difference between a barbecued chicken in America and a cremated Jew in the Holocaust.

The Left denies the difference between the beautiful and the ugly in art. That explains the ugly music and architecture and the meaningless art the art world, led by the Left, has produced for a century.

And now the Left denies the difference between man and woman.

What is this all about? It is all about rejecting the divine order which made civilization possible and returning to chaos. That why “men give birth” is related to “defund the police.” Both lead to chaos.

If you ask those who claim that men give birth or who seek to defund the police, “Do you believe in chaos?” most won’t know what you’re talking about. On a conscious level, chaos is not what the Left seeks.

That’s why “men give birth” and “defund the police” are related. Both represent disorder.