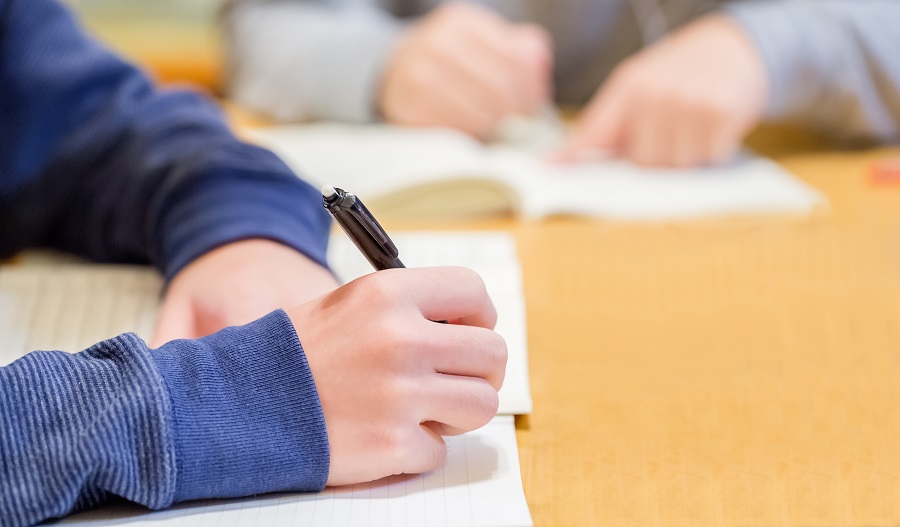 Regarding race and much else, America’s students are not taught history. In fact, they are not taught; they are indoctrinated. With anti-Americanism.

The purpose of all teaching about race in American schools is to engender contempt for America. They are, therefore, “taught” the lies of The New York Times‘ “1619 Project” — that the United States was founded to preserve and protect slavery — and of such works as Robin DiAngelo’s White Fragility.

So, then, what should American schools teach about race?

They should, of course, teach students about slavery and racism.

But, if truth and moral clarity are to matter, students must also learn that slavery was universal. They would therefore learn about Muslim-Arab slavery, slavery among Africans, slavery among Native Americans and Native South Americans, and slavery in Asia and India.

Most Black Slaves in America Had Families

They would learn that, unlike the slaves under Arab-Muslim rule, most black slaves in America were allowed to have children and form families. They would read Herbert Gutman’s The Black Family in Slavery and Freedom, 1750-1925, about which The New York Times wrote when it was published in 1976: “Gutman has performed an immense service in burying the idea that slavery destroyed the black family.” For the record, Gutman was a professor of the left and a member of the American Academy of Arts and Sciences.

They would learn that the tens of millions of African slaves under Islamic-Arab rule were not allowed to form families (most males were castrated). They would learn that while about 340,000 African slaves were transported to America, 12 million were transported to Brazil. They would learn that far more blacks — about 3 million from Africa and the Caribbean — have come to America willingly than came as slaves. They would read a 2005 article from The New York Times called “More Africans Enter U.S. Than in Days of Slavery,” in which they would also learn how much less racist America is than any other country: “Agba Mangalabou, who arrived from Togo in 2002, recalls his surprise when he moved here from Europe. ‘In Germany, everyone knew I was African,’ he said. ‘Here, nobody knows if I’m African or American.'”

They would learn about white slavery, too, from one of the greatest economists of the last half-century, Thomas Sowell, who wrote: “More whites were brought as slaves to North Africa than blacks brought as slaves to the United States or to the 13 colonies from which it was formed. White slaves were still being bought and sold in the Ottoman Empire, decades after blacks were freed in the United States.”

None of that would be taught to diminish the evil of the transatlantic black slave trade, let alone to justify it. America’s schoolchildren should, of course, be taught about the horrors of the slave auctions, of the separation of many families, of the rapes, the beatings and the lynchings. But nothing in history is understandable without perspective.

As regards the Arab-Muslim slave trade, students should read Ghanaian professor and minister John Azumah’s book The Legacy of Arab-Islam in Africa, in which he said:

While two out of every three slaves shipped across the Atlantic were men, the proportions were reversed in the Islamic slave trade. Two women for every man were enslaved by the Muslims.

While the mortality rate of the slaves being transported across the Atlantic was as high as 10%, the percentage of the slaves dying in transit in the trans-Saharan and East African slave market was a staggering 80 to 90%.

While almost all the slaves shipped across the Atlantic were for agricultural work, most of the slaves destined for the Muslim Middle East were for sexual exploitation as concubines in harems and for military service.

While many children were born to the slaves in the Americas, the millions of their descendants are citizens in Brazil and the United States today, very few descendants of the slaves who ended up in the Middle East survived.

While most slaves who went to the Americas could marry and have families, most of the male slaves destined for the Middle East were castrated, and most of the children born to the women were killed at birth.

They would read some of the left’s favorite “America-is-racist” books, such as the national bestseller White Fragility. But, unlike any school in America that assigns that book, they would also assign a black professor’s review of it. In The Atlantic, John McWhorter, a Columbia University professor of linguistics, wrote that White Fragility “is actually a racist tract. … the book diminishes Black people in the name of dignifying us. … White guilt and politesse have apparently distracted many readers from the book’s numerous obvious flaws. For one, DiAngelo’s book is replete with claims that are either plain wrong or bizarrely disconnected from reality.”

They Would Read a Variety of Books by Black Authors

They would read and listen to a variety of black thinkers and authors, not just those who detest America. Here is a partial list, in alphabetical order, including one of their books:

Larry Elder, What’s Race Got to Do With It?

Deroy Murdock, any of his many columns

That these brilliant thinkers are unfamiliar to most Americans is proof of the bias and superficiality that pervades American academic and intellectual life.

If they read these books and are taught the truths about race outlined in this article, it is perfectly acceptable for them to read black and white leftists on race. In fact, it would be advisable.