Legalized abortion normalized promiscuity, promoted fatherlessness and secured a view of children so bereft of humanity that we won’t even call them children anymore. 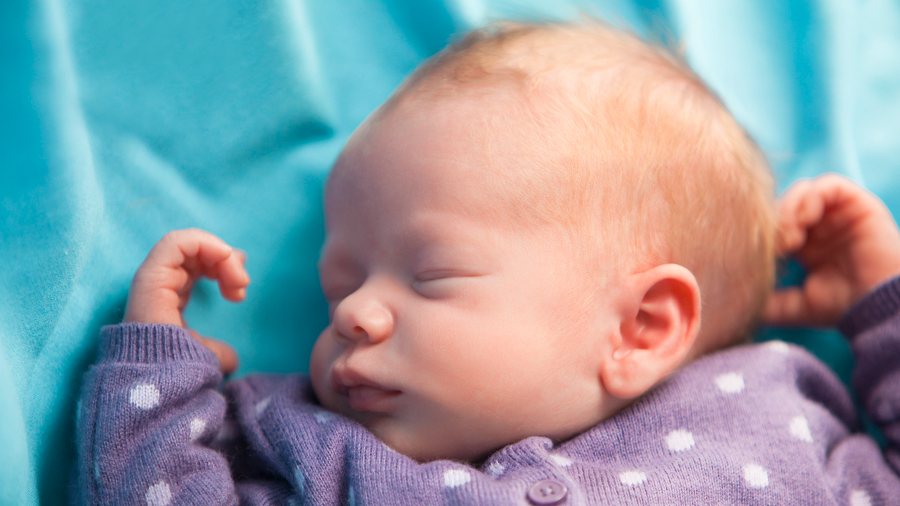 As America adjusts to the Supreme Court’s decision overturning Roe v. Wade, including by enacting more laws in some states to protect unborn children, a higher number of women will likely bring their babies safely to birth. This is good news, including for those in unexpected and crisis pregnancies. Not only will more at-risk babies be saved, more women will be spared the violence and false promises of abortion.

This will also mean that the efforts of pregnancy centers, adoption services, foster agencies, and other providers who generally care for struggling families must continue. In fact, by the grace of God, their work must increase. I have nothing but confidence that the Church is up to this task.

The Emergency Before Us

And yet, as a pro-life leader recently put it, these could be the hardest days for the pro-life movement to date. The oft-repeated charge that Christians must “redouble our efforts” to care for women in crisis pregnancies in the wake of the Dobbs decision presumes that women who feel unprepared, ill-equipped, scared, and abandoned to deal with crisis pregnancies on their own is a given part of life in America in 2022. That should not be a given. It should be unacceptable to us.  In other words, the emergency before us isn’t only that women are facing crisis pregnancies, and often facing them alone, but our culture’s warped views of sex, marriage, children, and commitment. These bad ideas have set the stage for a world brimming with crisis pregnancies in the first place.

The emergency before us isn’t only that women are facing crisis pregnancies, and often facing them alone, but our culture’s warped views of sex, marriage, children, and commitment. These bad ideas have set the stage for a world brimming with crisis pregnancies in the first place.

This is another subtle way legalized abortion has poisoned our cultural imagination. As Ryan Anderson and Alexandra DeSanctis demonstrate in their profound new book, Tearing Us Apart: How Abortion Harms Everything and Solves Nothing, legalizing abortion — which then normalized and destigmatized abortion culturally — rewired American thought so deeply that we don’t even realize anymore when we’re accepting demands that we could — and should — refuse.

Blinded to a Core Truth

Legalized abortion has blinded us to that core truth. In her book Rethinking Sex, Washington Post columnist Christine Emba describes how legalized abortion and even normalized contraception were sold to women as indispensable tools of their liberation. In fact, they made possible the widespread cultural acceptance of a lie: that sex and babies have nothing to do with one another.

“As contraception has become more mainstream and the risks of sex more diffuse,” Emba writes, “saying no can feel like less of an option for women: after all, what’s your excuse?” In other words, once abortion was legally on the table, it gave us leave to deconstruct sex to nothing more than a play for individual pleasure. That fundamental lie changed our worldview and thus our behavior.

However, rather than “liberate” women, it put more pressure on women to have sex without commitment and less pressure on men to commit. It allowed us to view and treat any children who result from our sexual activity as unexpected and unwanted consequences, rather than human beings with rightful claims on our protection and commitments.

To be clear, none of this was ever true. We never actually separated sex from babies. We never changed the fact that kids and mothers need committed dads and husbands in order to thrive. Lies never have the power to change God’s design. They only teach us to pretend we can change reality. Crisis pregnancies and chronic absentee fatherhood are the fruit of these fictions, and women and children pay the price for these cultural fantasies.

This is the house abortion built. It led us to see children as things — even burdens — instead of as image bearers. It put pressure on us that we were never meant to bear by pretending family building is fully in our own hands, not God’s. Legalized abortion normalized promiscuity, promoted fatherlessness, and secured a view of children so bereft of humanity that we won’t even call them children anymore. We employ euphemisms like “fetus” or “tissue,” but euphemisms don’t change reality, or the hard consequences of ignoring it.

Yes, Christians must continue and even re-double our “pro-life” efforts inside crisis pregnancy centers. And we must continue and re-triple our pro-life efforts outside as well, advocating for healthy sexuality, biblical marriage, and a Christian vision of moms, dads, and children. This is how we finally suck the venom of legalized abortion out of our cultural imagination.

The Matter of Life: A Compelling Documentary About the Violence of Abortion and What It Means to be Human