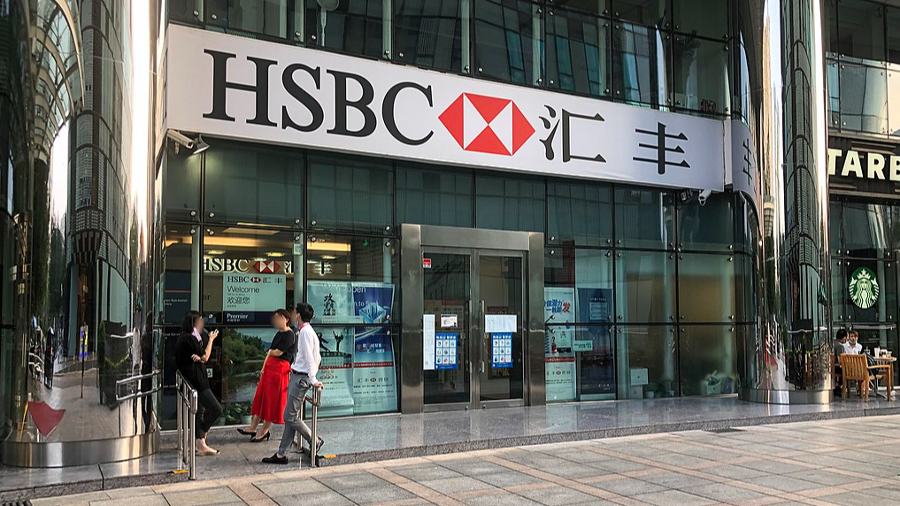 Employees of HSBC Qianhai Securities, a London-based HSBC’s subsidiary in China, have formed a Chinese Communist Party (CCP) cell, making HSBC the first foreign financial institution to have done so in an investment banking subsidiary in China, the Financial Times reported Thursday.

Chinese law requires that all private companies — including foreign ones — set up CCP cells, but this has not historically been enforced upon foreign investment banks, the FT reported. These cells advocate for party priorities during corporate planning and meet to study Communist theory, and their expansion has been a clear priority under Chinese President Xi Jinping, the Wall Street Journal reported.

The cell, established by employees themselves rather than management, are common in China, and will not have influence on business operations, HSBC told the FT. However, some are less convinced that such cells are benign.

Party cells at private companies “observe and quickly absorb data in the beginning. But later on they will start to influence how board decisions are made and give instruction in some cases to the management of the company,” Dennis Kwok, a senior fellow at Harvard’s Kennedy School of Government told the WSJ.

1/ As expected, but still … #HSBC has become the first foreign lender in China to set up a Chinese Communist Party committee in an in-country investment banking venture, the Financial Times reported. https://t.co/kInCG59MLf pic.twitter.com/9TXTdCDNL0

“These Communist Party committees are not just for show. They exist to influence, monitor, and ultimately control the company,” Florida Republican Sen. Marco Rubio said in a statement.

Other Western banks including Goldman Sachs, JPMorgan, Credit Suisse, Morgan Stanley, UBS and Deutsche Bank also have investment banking subsidiaries operating in China which have not yet created CCP cells, but HSBC’s move will likely increase pressure on them to do so, the FT reported.

“There was an internal email that said we might need to do something, but for the time being … it is not yet compulsory,” the Asia head of one of these international lenders told the FT on conditions of anonymity.

HSBC did not immediately respond to the Daily Caller News Foundation’s request for comment.