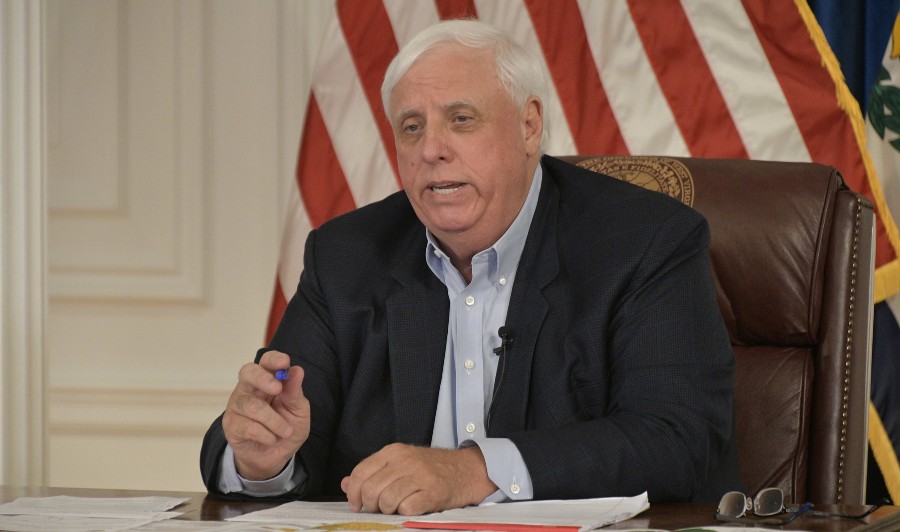 The governor of West Virginia signaled that he will not veto a bill banning biological males from women’s sports.

Republican West Virginia Gov. Jim Justice discussed HB 3293 during a coronavirus briefing Wednesday saying that he would either “let it become law or sign it,” according to The Hill. The governor also said that he would “absolutely not” veto the bill, the publication reported.

“From the standpoint of how I feel about it personally … I just can’t possibly get through my head that it is the right thing for us at a middle school level or a high school level in our state for me not to support the bill,” Justice said, according to the Hill. “So, I do support the bill.”

The West Virginia legislation would not only require students to participate in sports that align with their biological sex, but also mandates students to provide birth certificates to the school in order to indicate gender.

South Dakota’s bill was thrust into the national spotlight when Republican South Dakota Gov. Kristi Noem refused to sign the legislation without her suggested changes. The governor has steadily insisted the bill would subject South Dakota to lawsuits the state could not win and said she seeks to “protect girls” through other measures.

Noem continues to push back on assertions that she caved to pressure from groups like the NCAA, emphasizing that she wants long-term solutions that will protect South Dakota girls.

The NCAA announced Monday that it would withdraw competitions from states that pass legislation preventing biological males from participating in women’s sports.

“This commitment is grounded in our values of inclusion and fair competition,” the NCAA said in a statement. “Our clear expectation as the Association’s top governing body is that all student-athletes will be treated with dignity and respect.”

Justice did not immediately respond to a request for comment from the Daily Caller News Foundation.