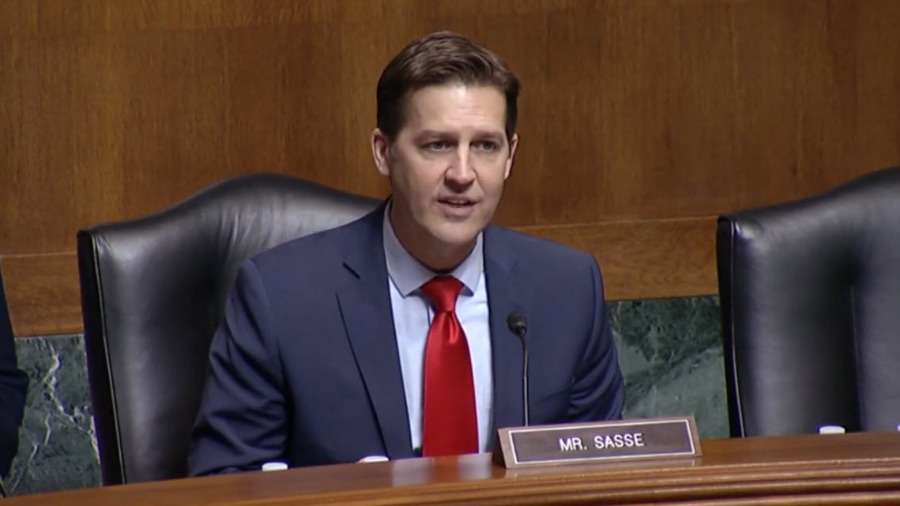 The senator spoke Tuesday morning at a Senate Judiciary Committee hearing titled “The Infant Patient: Ensuring Appropriate Medical Care for Children Born Alive.” He emphasized the hearing is not about overturning Roe v. Wade but instead about babies who are “born alive, surviving a botched abortion attempt.”

Sasse is the lead co-sponsor of the Born-Alive Abortion Survivors Protection Act, which he reintroduced in 2019 after Democratic Virginia Gov. Ralph Northam suggested that a mother and doctor can decide, after a baby is born, to let the baby die, the National Review reported.

Sasse said: “Before senators and journalists write this hearing off as another messy and long-standing fight about abortion policy, I want to humbly ask that we not retreat into the fortified and familiar trenches our parties have occupied for the past 47 years.”

Sasse added that the Born-Alive Abortion Survivors Protection Act ensures that “a baby born alive during a botched abortion would be given the same level of medical care that would be provided to any other baby born at that same gestational stage.”