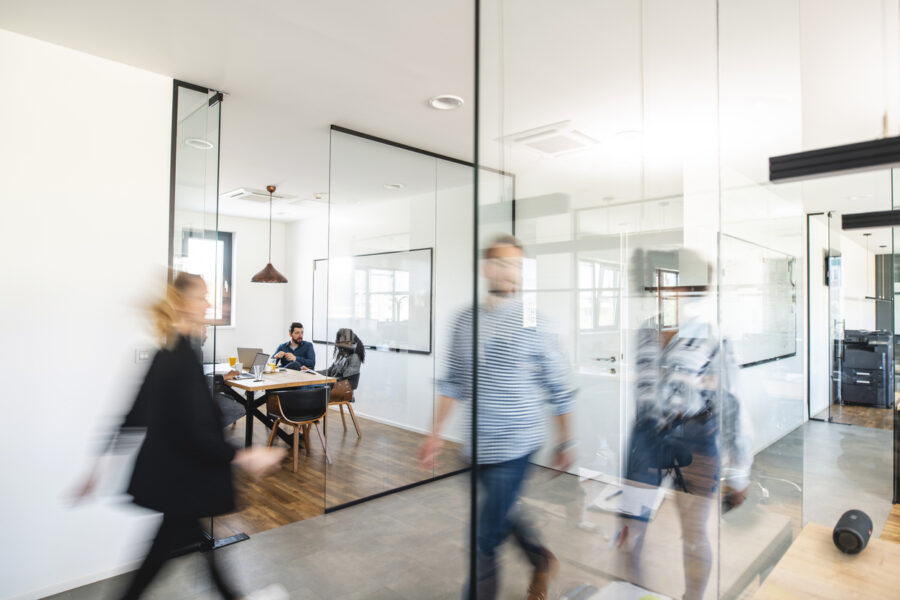 The number of Americans filing new unemployment claims decreased to 293,000 last week as companies are holding onto workers amind high demand for labor.

The Bureau of Labor Statistics figure released Thursday shows a 36,000 claim decrease in the number of new jobless claims compared to the week ending Oct. 2, when 326,000 jobless claims were reported.

Jobless claims were expected to drop to just 318,000, according to CNBC, as experts pointed to companies keeping workers to fill positions amid increasing demand.

“Employers are trying to figure out how to attract job seekers, and it’s challenging,” AnnElizabeth Konkel, an economist at Indeed, told The Wall Street Journal.

This week’s jobless claim number may be a sign that the jobs market is slowly returning to its pre-pandemic norm, according to CNBC. The four-week moving average of jobless claims dropped by over 10,000, its lowest since March 14, 2020, according to the report.

The U.S. economy recorded an increase of 194,000 jobs in September, and the unemployment rate fell to 4.8%, the Department of Labor announced Friday.

Meanwhile, a record 4.3 million Americans quit their jobs in August, with retail and bar and restaurants seeing a large surge in quitting employees, the Bureau of Labor Statistics said in a report released Tuesday. Experts believed that the record figure relates partly to workers wanting jobs with convenient hours, increased pay and improved working conditions, The Washington Post reported.