We Should Get Our Priorities Straight 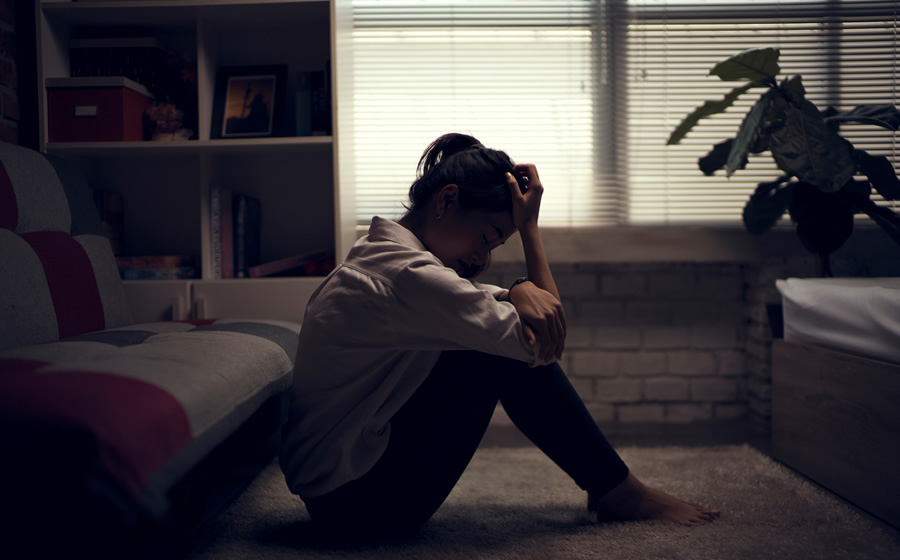 You may have heard that a 9 year old was recently pepper-sprayed by a police officer in Rochester, New York. But did you happen to watch the whole 10-minute video of what transpired? There is so much more going on there than just another police brutality story. It’s a window into pain.

A Window Into Pain

The police were called to a domestic disturbance. According to the mother, mental illness is involved. It’s a sometimes under-the-radar plague in our country — certainly for the individuals and families suffering from it. And the children!

The Pennsylvania Parent and Family Alliance shared one mother’s reaction to the incident on its Facebook page, relating some of her family’s experiences of having to make frantic 911 calls in fear of her child hurting herself or someone else, with police having to handcuff her child for the sake of everyone, including herself. Her 13 year old is currently in residential treatment because “only a hospital setting” can keep her safe.

Again, I don’t know all that was going on in the Rochester situation, but it cannot be mere fodder for the woke wars. There are children in America who never have a chance. They may be victims of cycles of misery. Some of them may be sick and not have the help they need. Some of them are in homes incapable of giving them what they need because of illness, addiction and trauma.

The other day, I saw a young woman walking into a Planned Parenthood clinic while on her phone. It seemed clear the person on the other end was trying to talk her out of an abortion. One wonders what the circumstances are to make choosing life for your child not a conceivable option. We live in a time that seems to support abortion instead of working to make motherhood possible. Life is hard for families, and our culture and politics don’t value them as the precious resource they are.

The Whole Truth of Who We Are

In a new book called What It Means to Be Human: The Case for The Body in Public Bioethics, O. Carter Snead from the University of Notre Dame argues that our public bioethics needs to be “grounded in the whole truth of who we are and how we stand in relation to one another as vulnerable, mutually dependent, finite, and embodied beings.” That would be a game-changer. Snead argues that “we can only govern ourselves wisely, humanly, and justly if we become the kind of people who can make each other’s goods our own.” That means doing more than putting up a sign on the lawn or assenting to the current political mantras in vogue. It means actually loving one another and working to help each other, no matter the sacrifices involved.

Getting the Help They Need

Before he got to the moment in the video that obviously got the most play, the police officer asked the girl what she needed. We need to ask that question more, and get creative about resources. We don’t need to defund the police, but we do need get people the help they need. That’s a question for civil society to take the lead on and for government to support.