We Must All Choose Life 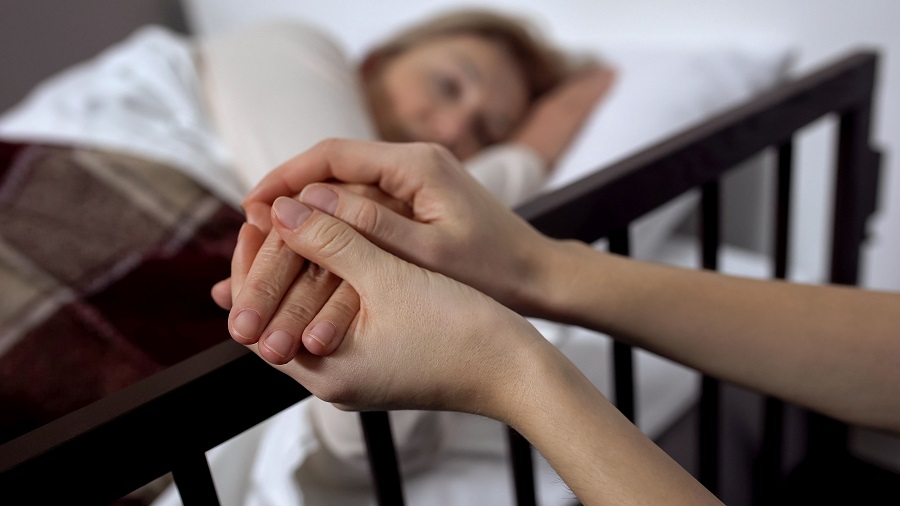 “Do people know they can come to me for help when they are in need?” It’s a question New York’s Cardinal Timothy Dolan poses in a new pastoral letter, “Fostering a Culture of Life as a People of Hope.” He suggests we all ask it and think seriously about the possible answers.

Dolan issued his new letter on the feast of St. Joseph, March 19, and, like his new book, I Am with You: Lessons of Hope and Courage in Times of Crisis, it is the kind of reflection we need as we come out of the worst of the coronavirus pandemic. And, in reviewing some of what we’ve been through, he offers some spiritual and practical guidance for the deeper pandemics we face.

People are lonely. And they already were before social distancing and shutdowns. Before the pandemic, assisted suicide seemed close to becoming legal, at least in the blue states. New York Gov. Andrew Cuomo has other things on his mind these days, but had once indicated his support for it when pressed. Suicide is a dark fog that we can’t get away from — I know people in my life who have taken their lives in desperation. I know even more people who have considered it.

Giving a Voice to Suffering

Those who advocate for assisted suicide claim unbearable pain is the reason that its legalization is necessary. But that is to ignore the tender science of palliative care. In a remarkable new interview by David Marchese in The New York Times, Dr. Diane E. Meier, director of the Center to Advance Palliative Care, talked about how physician-assisted death is not a solution. “I wouldn’t want to be part of that society,” she said. “There was a recent case in Canada: a guy with neurodegenerative disorder who was cognitively intact. In order to go home from the hospital, he needed 24-hour care, and the government would not pay for 24-hour care. He recorded hospital staff offering him medical aid in dying as an alternative. You think that doesn’t create pressure on people …? … That pushes someone who is struggling right over the cliff.”

And she boldly stated this fact: “It’s important to disabuse you of the notion that pain is the reason people request medical aid in dying. Pain is not the reason. It is existential and spiritual. The only treatment for that is relationship, attention, sitting with. Not trying to fix. That willingness to be with and engage the person in giving voice to that suffering is such a powerful intervention. It requires training. It’s a procedure. It isn’t about, “We can fix everything. But we can enable giving voice to profound suffering, and that makes a huge difference.”

Assisted suicide shouldn’t be a religious or partisan issue. When Gov. Andrew Cuomo’s father, Mario, was governor, the New York State Task Force on Life & the Law released a report in 1994 unanimously rejecting assisted suicide, and cautioned: “No matter how carefully any guidelines are framed, assisted suicide and euthanasia will be practiced through the prism of social inequality and bias that characterizes the delivery of services in all segments of society, including health care. The practices will pose the greatest risks to those who are poor, elderly, members of a minority group or without access to good medical care.”

It’s hard to think about assisted suicide without thinking about abortion. And like abortion, assisted suicide is most dangerous for Black and other minority communities. The information question is key when it comes to abortion, too. Do people know the options? Of course not. Instead of insisting on assisted suicide, let’s help people know they are not alone and get them resources. And as we approach holy days in the Jewish and Christian traditions that celebrate life, let’s live as though we believe women deserve better than abortion. Because they do. And we’re only going to have more violence until we confront and reject unnecessary death.