We Know Moral Truths Better Than We Know Many Scientific Claims 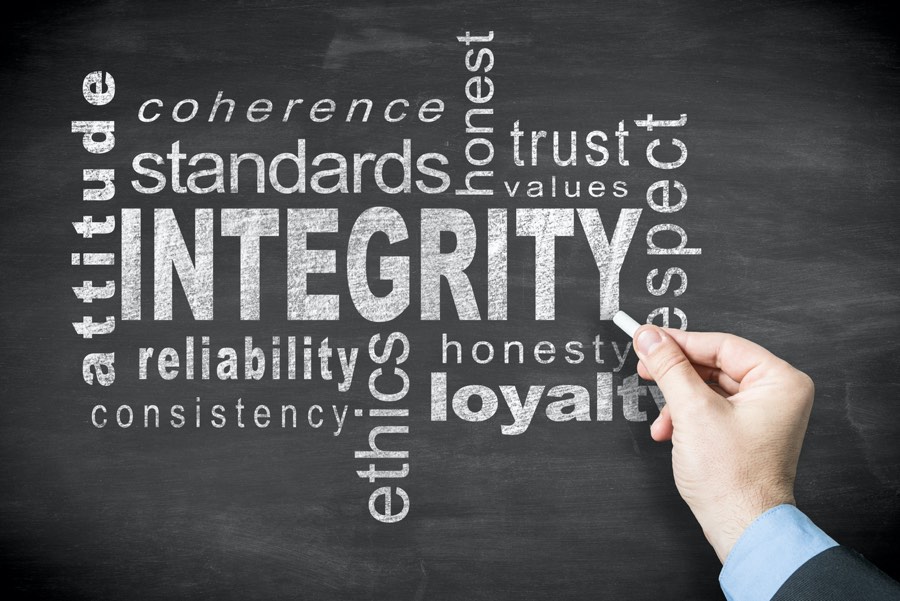 I recently came across an article,“10 Things You Should Know About Scientism” by Christian philosopher JP Moreland, in which he dropped a truth-bomb that is too good to not share. But let me give you a trigger warning. This is sure to rankle a lot of atheists who seem to unquestionably accept the scientism — the idea that science is our only source of reliable knowledge.

Contrary to scientism, there are things we know with greater certainty in theology or ethics than certain claims in science. Consider these two claims:

2. It is wrong to torture babies for the fun of it.

Which do we know with greater certainty? The second claim is the correct answer. Why? The history of the electron has gone through various changes in what an electron is supposed to be. No one today believes that Thomsonian electrons (J. J. Thomson was the discoverer of electrons) exist because our views have changed so much. It is not unreasonable to believe that in fifty to one hundred years, scientific depictions of the electron will change so much that scientists will no longer believe in electrons as we depict them today.

Regarding the second claim, someone may not know how they know it is true, but nevertheless, we all, in fact, know it is true. If someone denies that, he needs therapy, not an argument. Now it is not hard to believe that in fifty to one hundred years, most people will no longer believe the second claim. But it is hard to see what kind of rational considerations could be discovered that would render the second claim an irrational belief. Thus, we have more certainty in the second claim than in the first. And the same is true for certain theological assertions—like that God exists.

The Virtues of Science?

When I shared this quote on social media immediately I was met with a lot of guffawing from certain atheists. I have to wonder if it’s because it strikes a nerve against one of their most dearly held doctrines — that science can answer everything.

If you think about it for a minute, what Moreland is saying is hardly controversial. One of the things skeptics will often say is that one difference between science and faith is that science is humble. This is because science is provisional — it’s constantly willing to be wrong and revise its theories in the face of new evidence. Popular astrophysicist Neil DeGrasse Tyson speaks of the virtues in the scientific method:

This adventure is made possible by generations of searchers strictly adhering to a simple set of rules: Test ideas by experiment and observation, build on those ideas that pass the test, reject the ones that fail, follow the evidence wherever it leads, and question everything.

Faith, or so the argument goes, is the opposite. It’s often dogmatic, unwilling to change its stance in the teeth of evidence. It’s more of a “because I said so” vs. a “let me show you” type of thing. All of its arguments are appeals to authority, according to some skeptics.

Where Science Has No Answers

So it should not be arguable that science, with all of its promises to give us knowledge, is something that should be held somewhat tentatively. Science should have some willingness to change its mind. The existence of gravity or the truth of quantum mechanics may be empirically testable facts, but our understanding of the theories behind them is subject to change.

Right now, science doesn’t have a strong and confident answer for why there is consciousness or how life originated. And how human beings and animals evolved is constantly being revised in light of new discoveries. There are things that are unknown or are held with a lesser degree of certainty.

Moral Values: Not Scientifically Discovered and Not Created By Man

The statement, “There is a vast moral difference between protecting the lives of defenseless, orphans, and using them for target practice,” is not something that is going to ever be subject to revision. And here’s the kicker — science can’t begin to tell us why we should value one over the other. At best it can tell us about the brain states of the tortured versus the nurtured. It can’t tell us why we ought to care for the orphan and why we ought not torture them.

Ironically, science also can’t tell us why the humility of the scientific method is more virtuous than the “dogmatism” and exclusivism of religion! These are moral conclusions, not conclusions of science.

“If It Can’t Be Verified By My Physical Senses, I Can’t Know It”

Some might argue that science gives us empirical knowledge — that which we can actually verify with our five physical senses. For example, we can verify with our eyes that spiders have eight legs unless they lose a leg. That’s a scientific fact. But moral statements can’t be verified that way, so they’re not actually factual (some say). We need to keep our moral jelly away from their scientific peanut butter.

But this is just an old, debunked view called verificationism rearing it’s ugly head again. This view had its heyday nearly a hundred years ago in philosophy departments, but it died out shortly after critics pointed out a fatal flaw: We can’t actually verify it with our five physical senses. There’s no scientific experiment that you can run that shows that factual statements can’t be moral. Therefore, verificationism is self-defeating. Somehow this flawed view lives on among many modern skeptics.

But What About Moral Diversity?

Some might argue that morality is different in other cultures and so, therefore, it’s relative and makes no truth claims. Science will at least tell us the facts eventually, while morality is just emotive. So for example, in India, cows roam free because they’re considered to be sacred. But here in America, there’s a hamburger spot within driving distance for almost everyone.

But both cultures agree that cannibalism is wrong. In America, when Grandma dies, we bury her. We don’t even think of violating the hugely powerful taboo on cannibalism. Hindus don’t eat beef because they think the cow could be Grandma reincarnated! So the moral difference doesn’t arise because of conflicting values. It comes from different views on facts related to common values.

Every culture that has devalued innocent, human life has done so by making it less than human. Just look at our modern abortion debate — one side stridently says that the unborn are not human, so it’s okay to kill them. They don’t say it’s fine to murder already-born babies because they’re inconvenient to us. It’s because they seem them as fully human.

Think of a country where people were admired for running away in battle, or where a man felt proud of double-crossing all the people who had been kindest to him. You might just as well try to imagine a country where two and two made five. Men have differed as regards what people you ought to be unselfish to—whether it was only your own family, or your fellow countrymen, or everyone. But they have always agreed that you ought not to put yourself first. Selfishness has never been admired. Men have differed as to whether you should have one wife or four. But they have always agreed that you must not simply have any woman you liked.

Just because some objects in the moral landscape are harder to see than others, it doesn’t mean that we don’t see many moral facts very clearly. We clearly see that justice is to be preferred to injustice, kindness is to be preferred to cruelty, courage is better than cowardice, and that intellectual dishonesty is never going to be a virtue.

Ethical Truths Are More Certain Than Many Scientific Claims

If morality is just a matter of preference or expressions of our emotions, it becomes unclear why we should work to solve any moral “problems.” We could simply say, “Hey, this sense of distaste you have for genocide, kidnapping, murder is just that — distaste. Let’s just agree that no real moral problems exist and move on!” Obviously that’s crazy.

The point is that there are universal moral values, they’re often glaringly self-evident and need no argument to support them any more than we need to argue for the laws of mathematics or logic. And science will never be able to tell us what they are.

Science Depends On It

Science depends on people acting ethically — like conducting their investigations safely and honestly. We take this for granted, just as much as take for granted the existence of the external world that we study in science. And ethics and science often intersect, like in questions of gene editing, population control, animal rights, and so forth.

“A wise man scales the city of the mighty and brings down the stronghold in which they trust.” (Proverbs 21:22)

Originally published at Is Jesus Alive?. Used by permission.